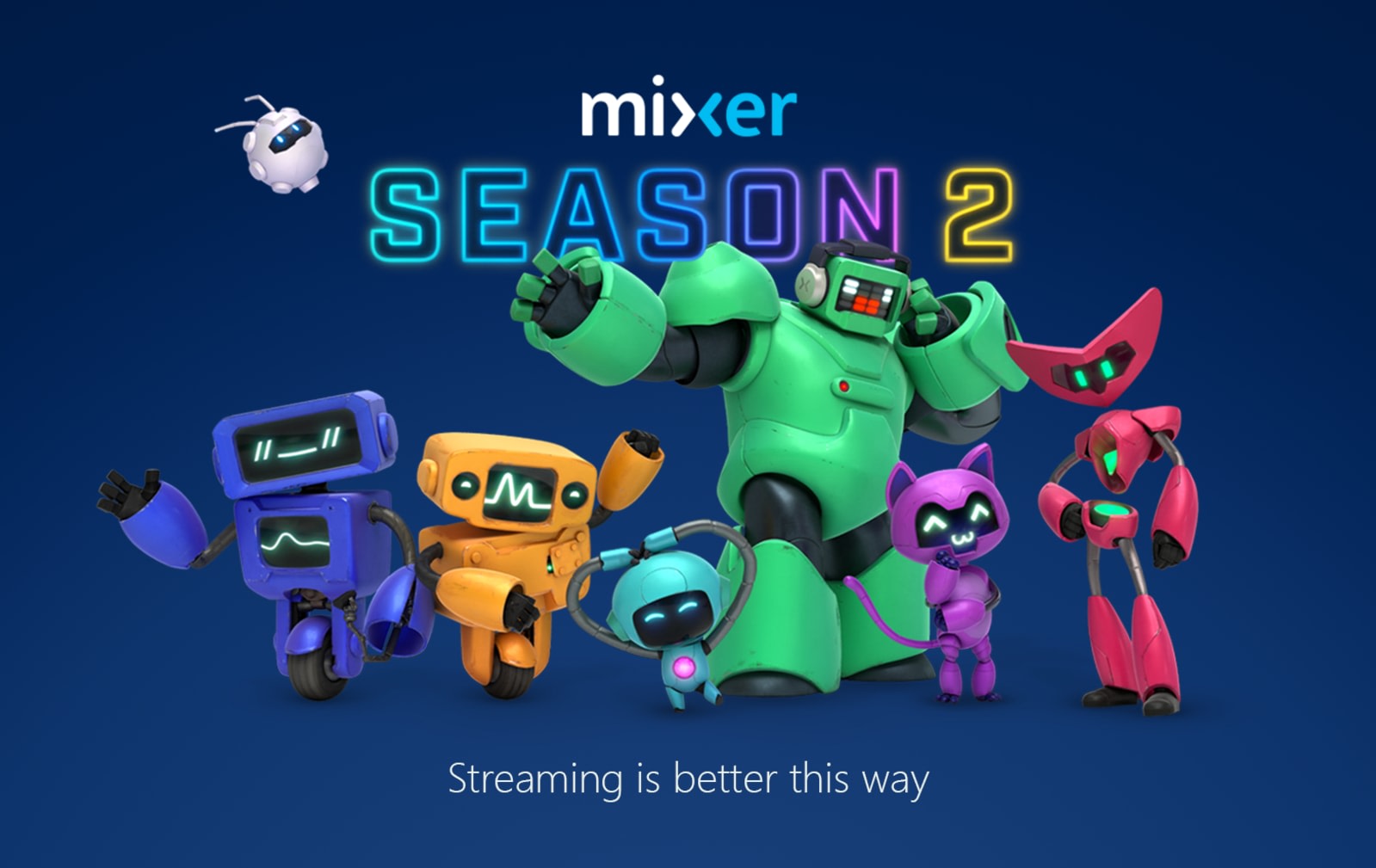 Microsoft’s game streaming service and Twitch competitor, Mixer, is entering its second season, and with it comes a slew of new features to help fans engage and allow streamers to make more money. The first addition is Skills, which will let viewers send animated stickers and GIFs, launch effects like fireworks and laser shows or keep digital beach balls bouncing. Skills can be bought, and using it will help streamers financially. But for users that don’t want to drop cash, they can use Sparks (new, earnable tokens) instead. Sparks can be earned by watching streams, and those Sparks can then purchase Skills.

Later in the season, Mixer will introduce Embers, a new digital currency that can buy high-value Skills. There’s also a more robust “progression” system incoming in 2019, which will help gauge fan commitment to a streamer beyond just financial contributions. It will reward a viewer’s entire engagement within a community. 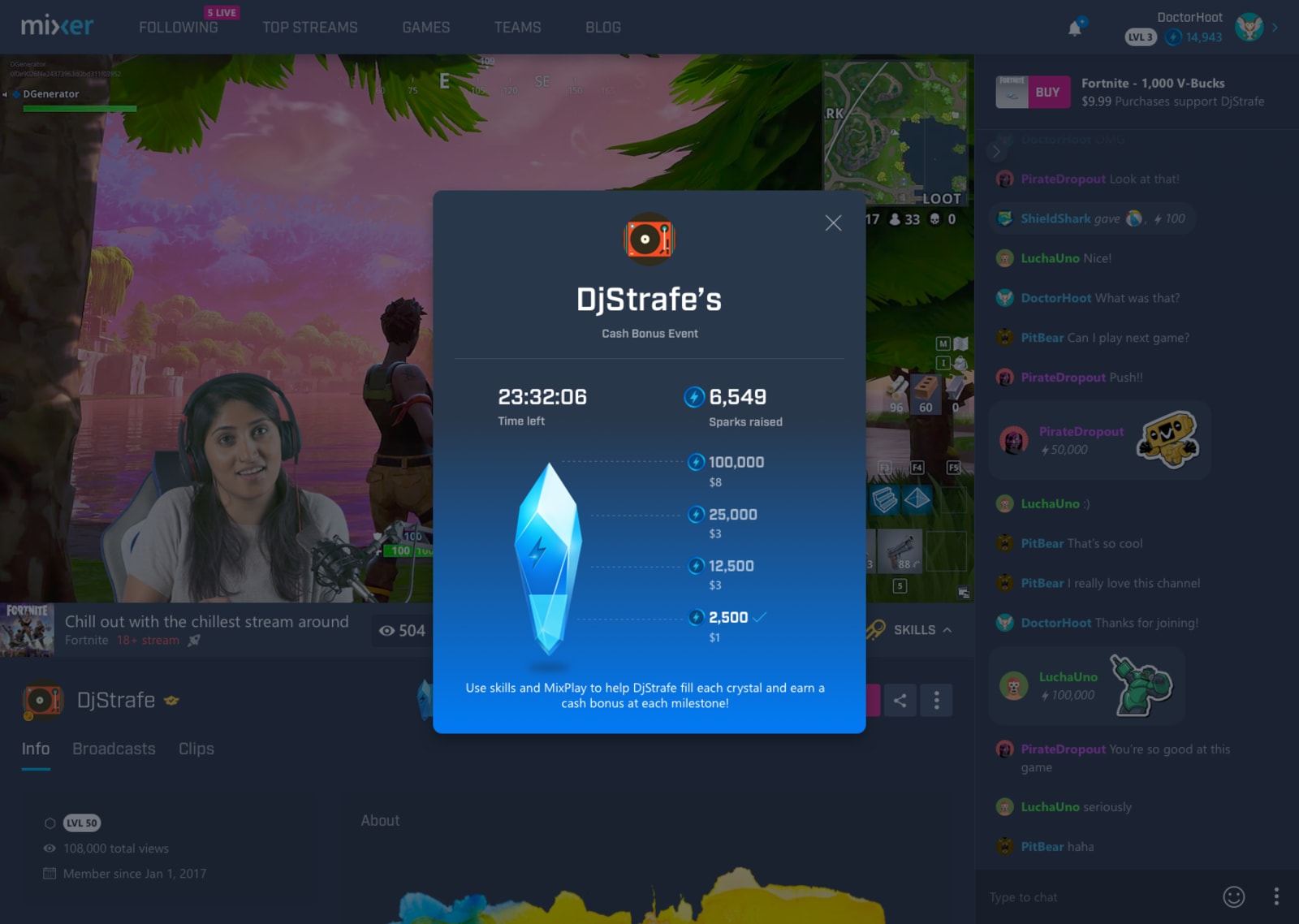 It’s a little odd to refer to service updates as seasonal, but Microsoft went with the wording to show that it’s not just a one-day update — more changes would come in the following weeks. Other updates include automatic bitrate switching to people with variable internet connections, more support for streaming software, and users will be able to report issues with greater ease.

Last month, Twitch announced a slew of features at its convention, TwitchCon. At the moment, Twitch is still the most dominant force in game-streaming, with Mixer and YouTube Gaming following behind. Facebook too is trying to break into the game streaming and esports space, but its efforts have been less successful.