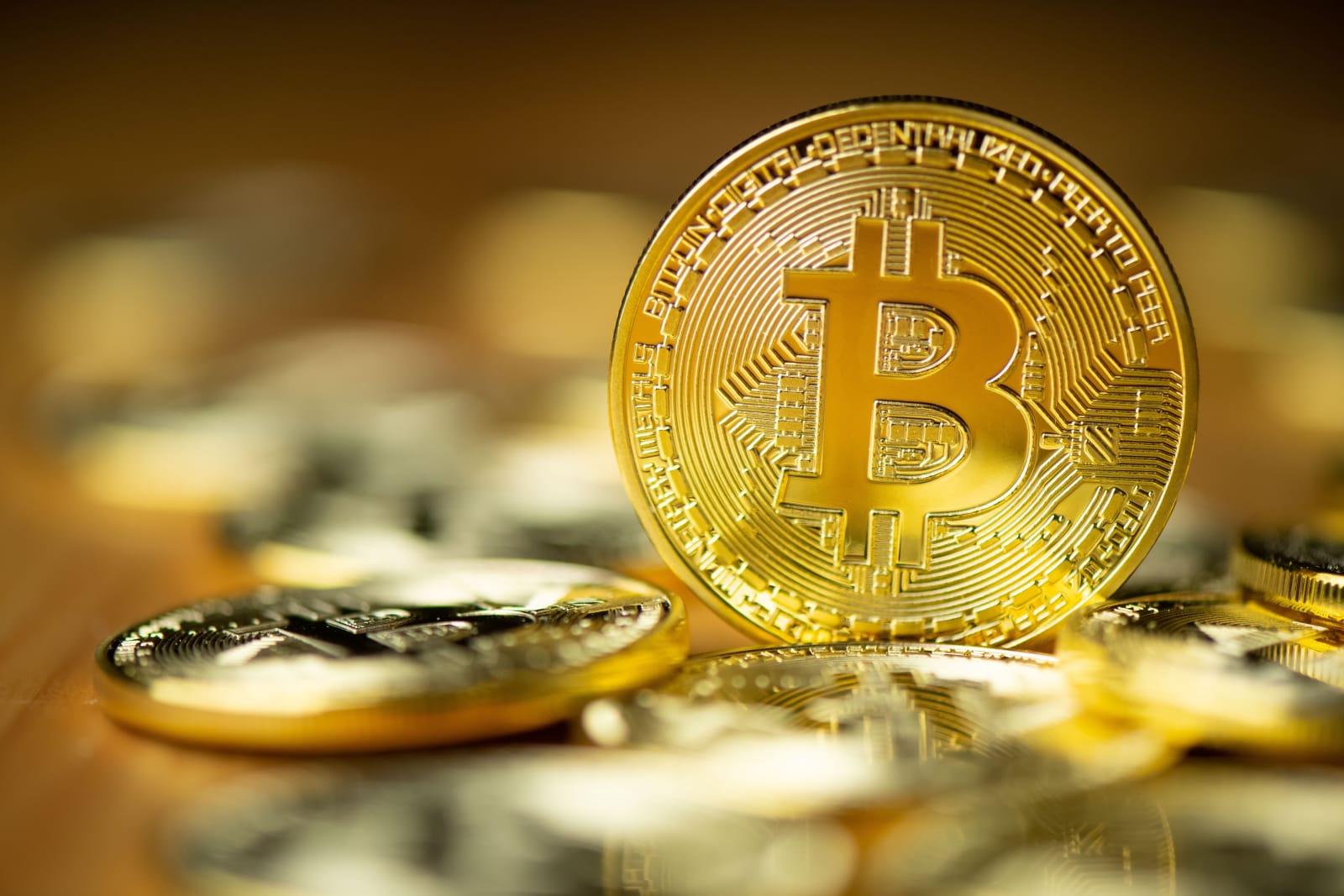 There’s a lot of legal uncertainty in the US surrounding cryptocurrency, but Ohio is pressing forward. As of this week, it’ll be the first state to accept bitcoin for paying tax bills. The Wall Street Journal notes this will be limited to businesses purposes and isn’t going directly into Ohio’s coffers (an Atlanta firm, BitPay, converts the virtual cash to dollars first). However, it could still be much more convenient for shops that take bitcoin and would rather not exchange the format just to cover their sales tax payments.

You should eventually have the option of paying personal taxes with bitcoin.

This doesn’t eliminate the regulatory concerns around cryptocurrency, and it’s doubtful that more than a handful of businesses will use it. It’s happening in Ohio precisely because state Treasurer Josh Mandel says he can do it without requiring help from the legislature or the governor. It could be considerably more difficult to implement this by passing a bill.

Still, it could be a significant move. Coin Center director Jerry Brito noted that this could help end the stigma around bitcoin and show that it’s useful for above-board purposes like taxes. New York and other states are already taking steps to greenlight cryptocurrency, but you could see others follow suit if Ohio’s efforts pan out.

Microsoft Teams went down because of an expired certificate
[...]
03 Feb 2020