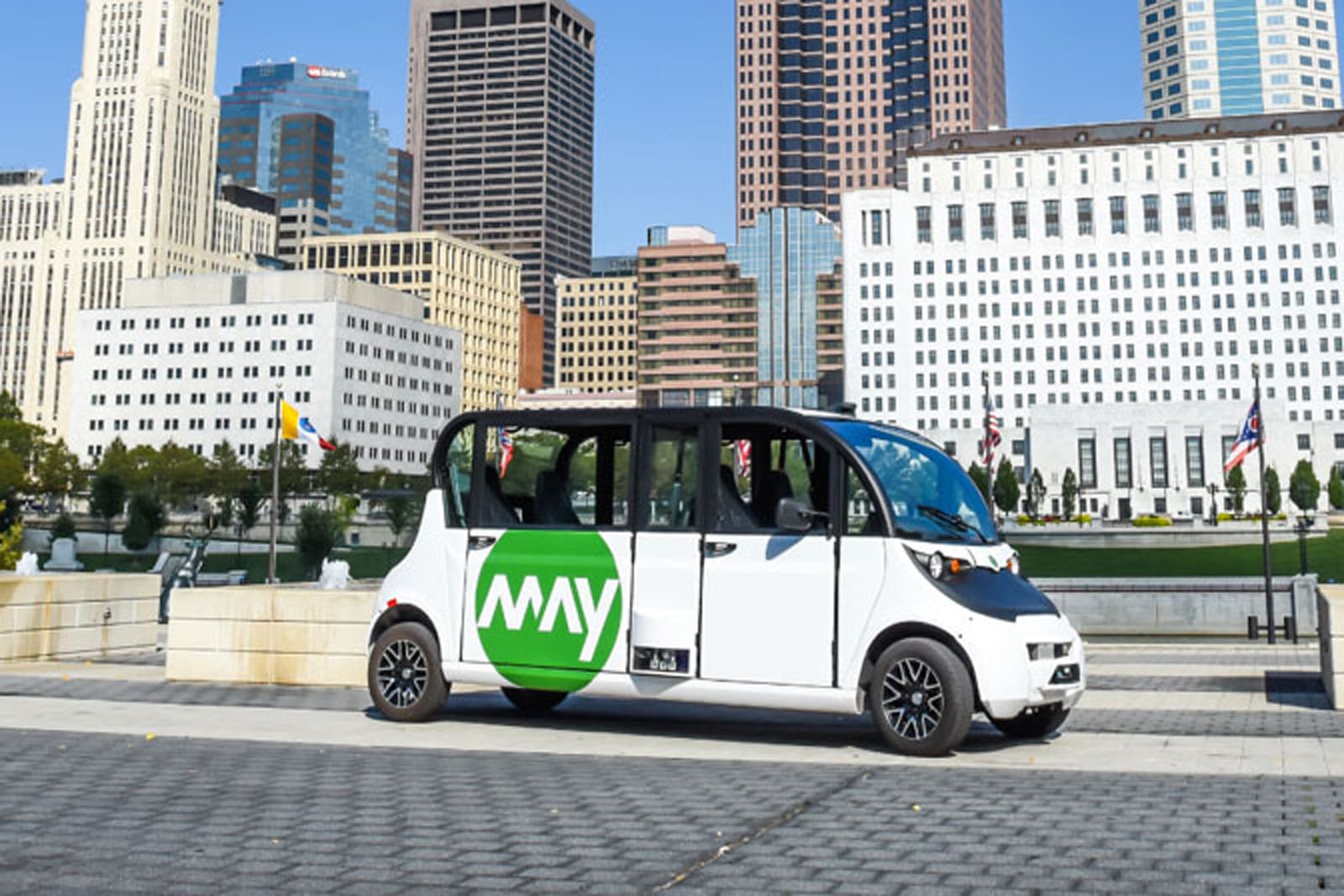 Ohio wants to be a haven for self-driving cars, and it’s already acting on those plans… if slowly. Smart Columbus and DriveOhio have announced that the state’s first autonomous shuttle service, Smart Circuit, will launch in Columbus on December 10th. It’s not a terribly ambitious route. Three May Mobility vehicles will cover a 1.5-mile loop around the Scioto Mile between 6AM and 10PM, with departures from each of the four stops every 10 minutes. There’s a human backup driver onboard, too. However, rides are free. So long as you’re not in a hurry (the shuttles drive at a modest 25MPH) and can take one of the four available seats, it won’t hurt to hop aboard.

This isn’t meant as a full-fledged bus replacement as it is. This is more about researching self-driving tech with an eye to improving Columbus’ transportation network. It’s also a promotional tool for driverless technology that could foster support among curious locals.

It’s also a big step for May Mobility. The company is slowly expanding its initial test runs, having deployed a shuttle fleet in Detroit in June. The Ohio rollout takes it one step closer to its goal of offering self-driving shuttles across the US — if everything goes well, its vehicles could be a common sight in the years ahead.