California issues its first approval for an autonomous ride service 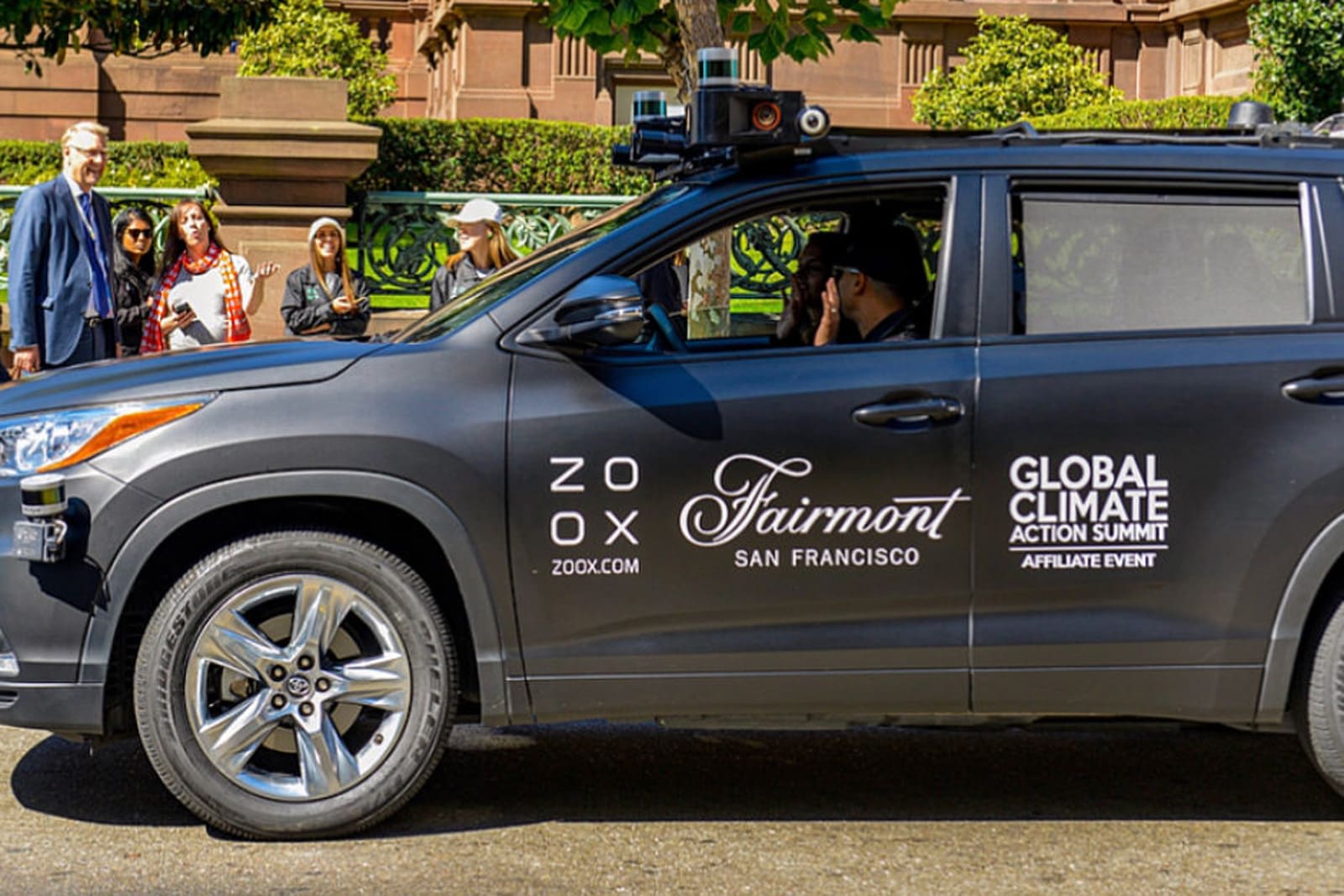 Which company did you think would be most likely to offer an autonomous ride service in California? A heavyweight like Waymo or Uber? No — it’s an up-and-comer. The state’s Public Utilities Commission has revealed that self-driving car startup Zoox will be the first to transport the public. It’s joining a pilot program where it will offer free rides with a backup driver in the front. It’s not certain when the pilot will start, although Zoox has already stated plans to launch paid service in late 2020.

Zoox has already been conducting internal tests, but hasn’t talked much about its plans until very recently.

The company likely won’t be alone for long. Waymo has also applied for permission to carry passengers on California roads, and just recently got approval for fully driverless tests (though without public passengers). And when there are 62 companies who have self-driving permits of some kind in the state, the odds are that others will follow suit.