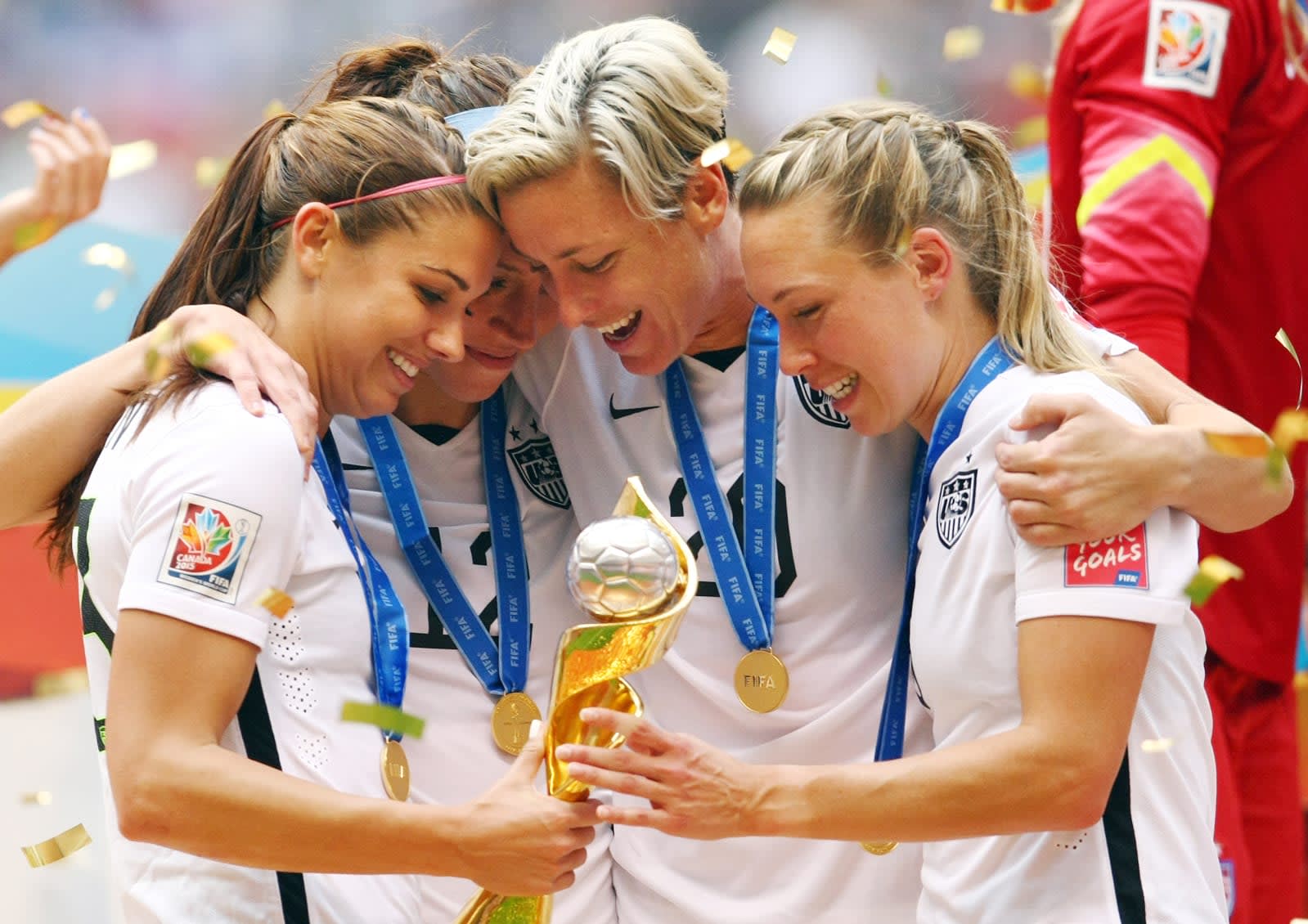 Following their partnership during the 2018 FIFA World Cup, Twitter and Fox Sports are now teaming up on video content for another major FIFA sporting event. For the 2019 FIFA Women’s World Cup, which is being played in France this summer, Twitter and Fox Sports are bringing back their live soccer (er, football) show from last year, though it’ll now be called FIFA Women’s World Cup Now. The premise is the same as the original program: It’ll be live-streamed on Twitter, feature match previews, recaps, highlights, guest appearances and, naturally, the best tweets from users across the site.

FIFA Women’s World Cup Now will stream from Paris starting June 7th, and there are going episodes on every match-day through July 7th. As part of the deal between the two companies, Fox Sports is going to once again post every goal from the tournament on Twitter, right after they’re scored. Something new for 2019 is pre-World Cup content, which will give Twitter users access to coverage of the SheBelieves Cup, featuring women national teams from the US, Brazil, England and Japan. That’s going to be happening February 27th through March 5th.

With FIFA World Cup Now netting more than 7 million views in 2018, and Russia World Cup tweets getting viewed 115 billion times, it makes sense for Twitter and Fox Sports to introduce a fresh version of the show. In 2015, the Women’s World Cup had a record-breaking 750 million viewers, including 25.4 million during the final between the US and Japan. For both Twitter and Fox Sports, these numbers present a great opportunity create a social-video franchise out of FIFA World Cup Now.