Tidal under criminal investigation in Norway over ‘faked’ streams 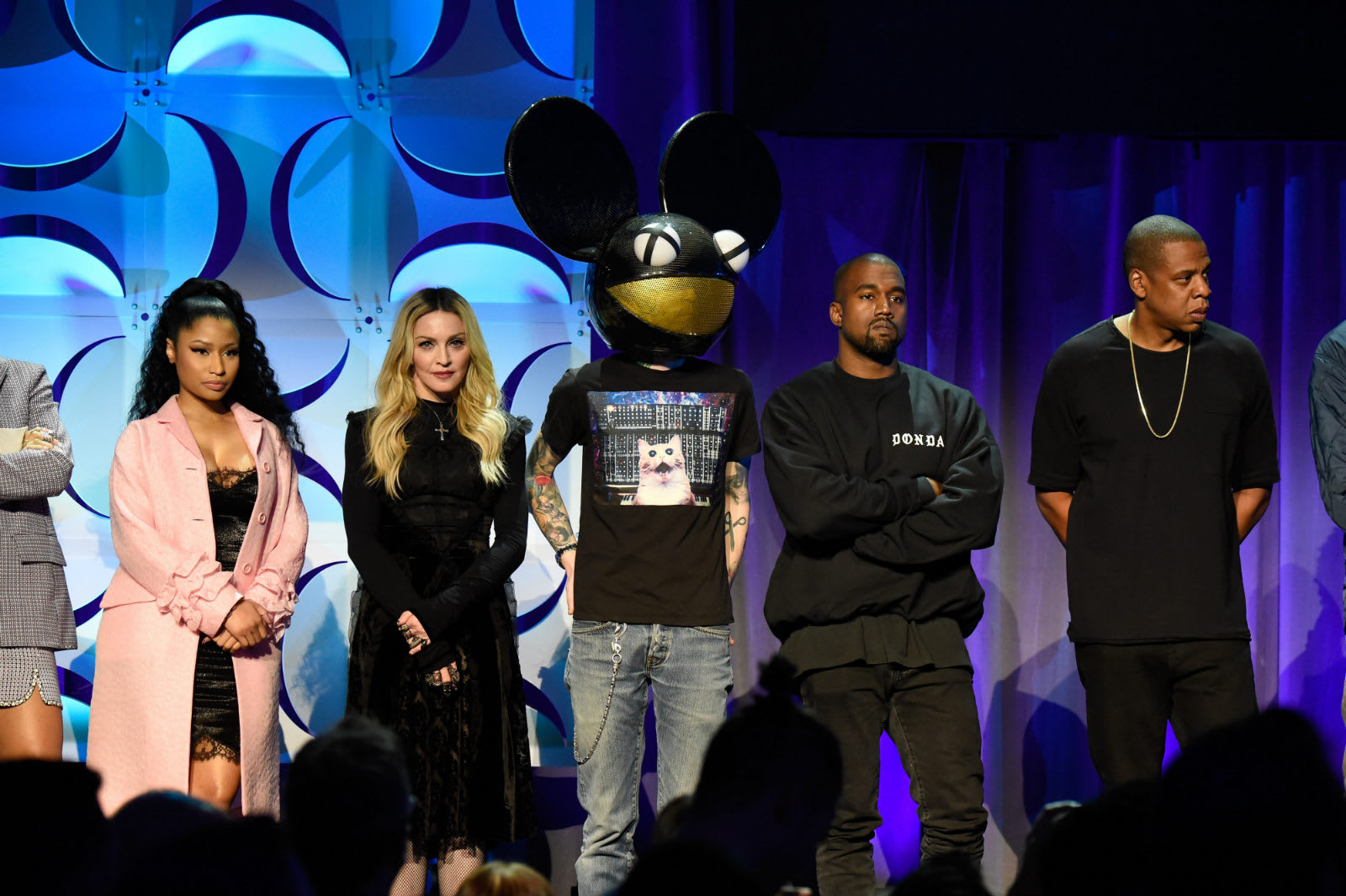 High-fidelity music streaming service Tidal is under criminal investigation in Norway for allegedly inflating album streams for Beyoncé’s Lemonade and Kanye West’s The Life of Pablo. The alleged faking of streaming numbers was exposed last year by Norwegian newspaper Dagens Næringsliv (DN), which said it had obtained a hard drive with the tampered data. Around 1.3 million accounts were supposedly used to lift the play counts of said albums by “several hundred million”, with Tidal paying out higher royalty fees to the two artists and their record labels as a result.

In the wake of the report, a Norwegian songwriter’s association known as Tono filed an official police complaint against Tidal. The Jay-Z-owned streaming service denied the accusations and subsequently launched an internal review to be conducted by a third-party cyber security company, which is still ongoing.

Today, DN revealed that Norway’s National Authority for Investigation and Prosecution of Economic and Environmental Crime (Økokrim) has begun an investigation into data manipulation at Tidal. Though still in its early stages, Økokrim says that at least four former Tidal employees (including its former head of business intelligence — responsible for analyzing streams) have been interrogated in front of a judge as part of the investigation. The quartet have faced a total of 25 hours of questioning thus far.

Of this group, three former staffers apparently recognized signs of meddling with the Beyoncé and Kanye West albums. They then contacted a lawyer before notifying Tidal, following which an internal meeting was held. All three individuals resigned from the company in 2016 after signing what a DN source called “the gold standard of confidentiality contracts”.

In a statement, Tidal’s lawyer said: “Tidal is at this time not a suspect nor has there been filed charges. We have an ongoing dialogue with Økokrim. It would not be right to share the contents of this discussion with the press.”

Tidal emerged from Jay-Z’s acquisition of its Norway-based parent company Aspiro in 2015. But it’s been dogged by reports of failed royalty payments and faked subscriber counts since 2016. The following year it received a welcome boost when Sprint purchased a third of the company for $200 million. Later in 2017, Tidal lost one of its original artist-owners in Kanye West, who claimed the company owed him $3 million.