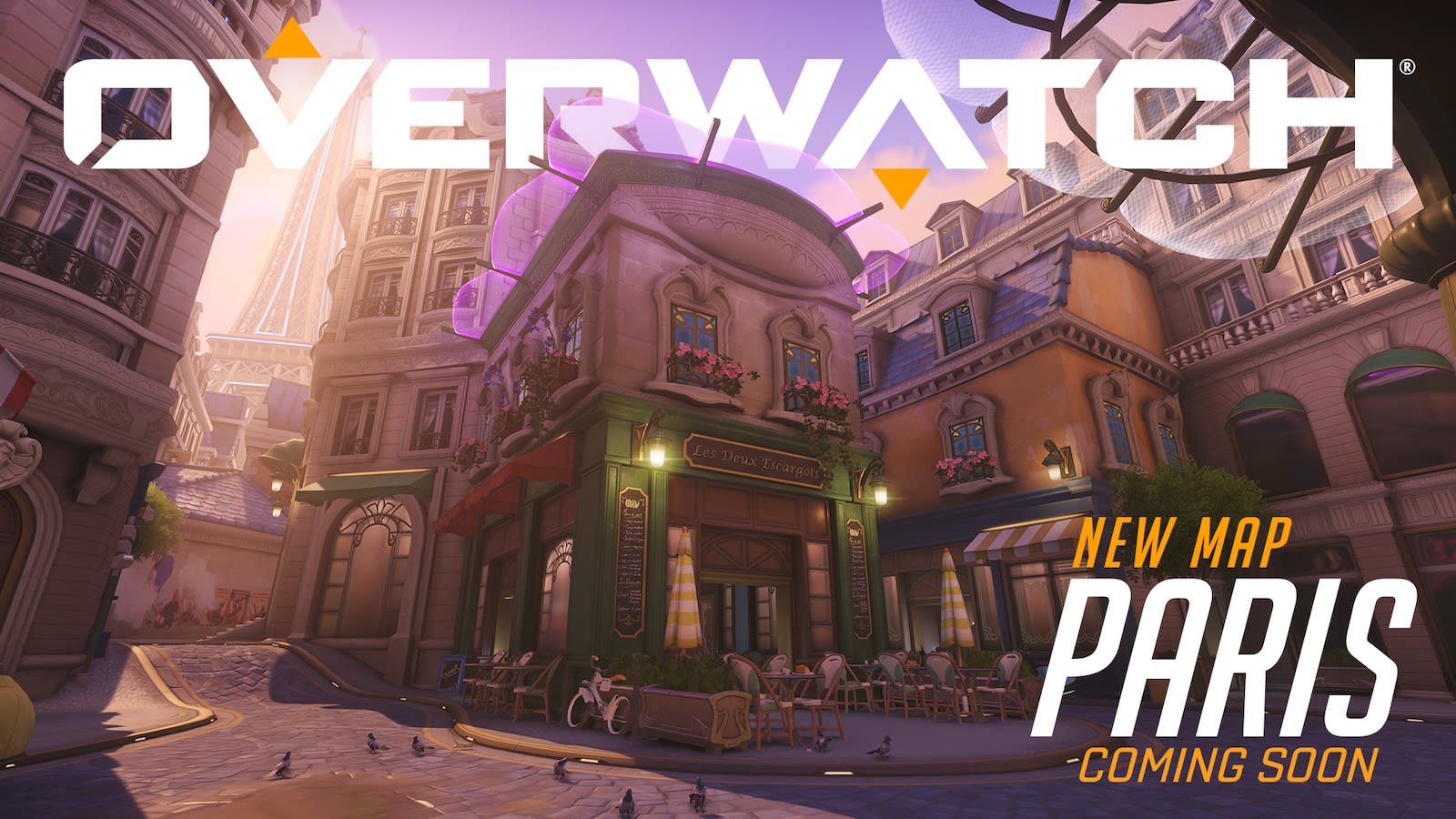 The newest Overwatch map replaces team-chat whine with fine wine. The Paris map is live right now for PC players in the PTR program, allowing battles to break out along the Seine. The map features a few notable spots, including a cabaret, bakery and a grand palace in the heart of the city. After some time in PTR, it’ll hit PlayStation 4, Xbox One and PC for all players. 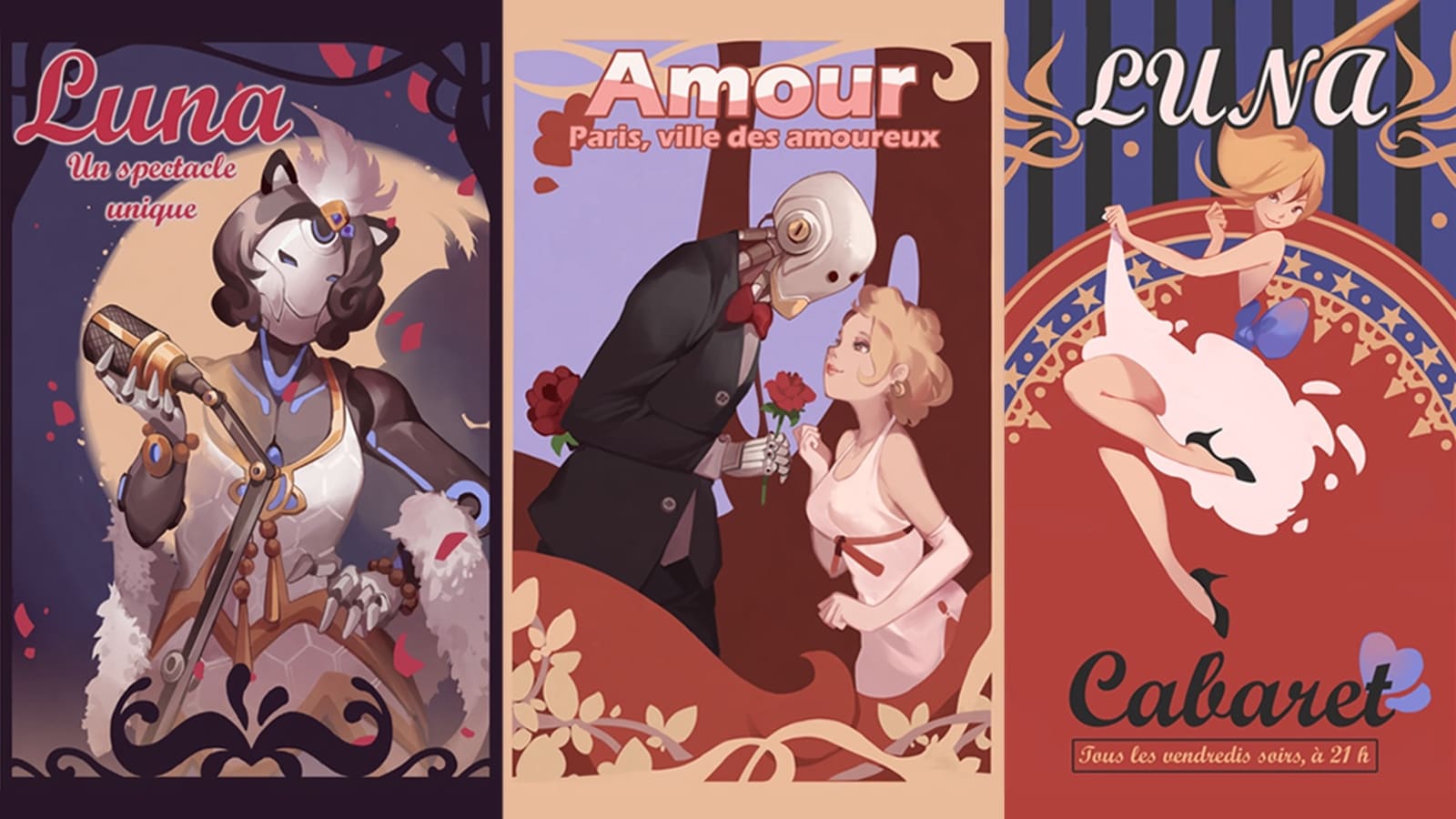 The Paris map follows the release of an Italian-themed battlezone, Rialto, in May, and Busan in August.

Blizzard is gearing up to support the Overwatch League in 2019, with deals to broadcast the games live on television in Germany, Austria and Switzerland. The regular season kicks off on February 14th, and last year’s champions the London Spitfire will face off against 19 other teams from around the globe.

Get whisked away to Paris soon on PC, PlayStation 4, and Xbox One. pic.twitter.com/PGrVKw4JdH