It’s the Super Bowl this weekend and even if you’re not a fan, you can score some sweet deals.

Uber and Lyft are offering discounts for riders in Atlanta, but everyone can take advantage of free delivery for Uber Eats orders. Starting Saturday, a promo code will be available in the Uber Eats app and is good for free food delivery through Monday. The fee is usually about $5.

For fans of the two teams, the Patriots and Rams, Uber is offering “Unhappy Hour” after the game. That’s right, instead of rewarding the winners, the losers get a consolation prize — free rides for Uber Rewards members for up to an hour after the game. You know, to mope in peace.

Uber Rewards members in Boston or Los Angeles will see the promo code appear in the app on Sunday. As soon as the game ends, members can enter the promo code. It’s worth $50 toward an UberX, UberXL, and Pool ride.

Seattle Seahawks quarterback, Russell Wilson, has experienced both the pain and glory of losing and winning a Super Bowl game, so he was part of an online ad campaign for the promo.

In the host city, both Uber and Lyft are offering discounted rides to the Atlanta public transit system, Metropolitan Atlanta Rapid Transit Authority, or MARTA. For Uber riders two hours before and after the game any rides to stations will be half off with the code MARTA4GAME.

Lyft is offering half-off rides to MARTA stations this week leading up to the game. The code SUPERMARTA unlocks the discount, which can be used up to $10 for 10 rides.

Another Atlanta-based deal is a Delta Airlines mileage partnership with Lyft. Anyone riding Lyft in Atlanta Friday through Sunday can earn five airline miles for every dollar spent in the ride-hailing app.

To get around on game day, don’t forget about e-scooters (and e-bicycles). Both Jump (Uber’s e-bike and scooter company) and Lyft offer scooters in the Atlanta area. Bird and Lime are also in town, so there are plenty of e-scooting options. 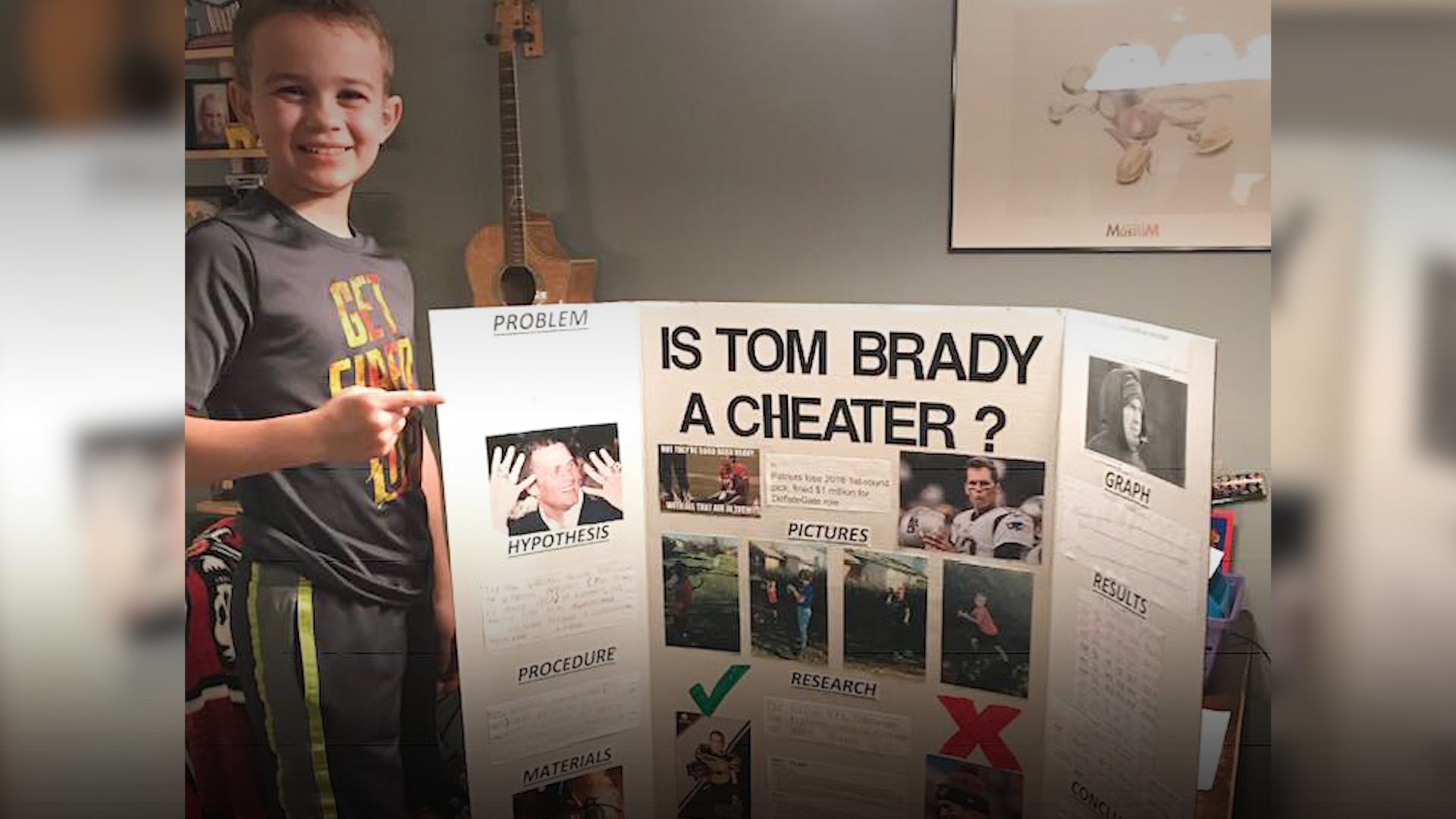