Instacart heard the cries of an angered internet and took action. Amazon and DoorDash, on the other hand, seem content to dig in.

It was online anger that led Instacart to change its policy on tips, which were previously used to pay the base wages of the company’s gig-economy delivery workers. As anyone who has ever worked in a service industry will tell you, tips are additive; it’s money you’re paid on top of your base wage.

“Tips should always be separate from Instacart’s contribution to shopper compensation,” Instacart CEO Apoorva Mehta wrote in an email to employees.

In the days since the Instacart news, two other stories surfaced looking at similar policies embraced by DoorDash, a restaurant delivery service, and Amazon Flex, the online retailer’s version of PostMates. And in both cases, the companies indicated that the policy will stand.

The DoorDash policy, referenced in an NBC News report, works the same way, by the company’s own admission.

“It was designed to ensure that Dashers are more fairly compensated for every delivery,” a spokesperson told Bloomberg. “Since implementing this pay model in 2017, Dasher retention and overall satisfaction have increased significantly while average delivery times have decreased.”

In a separate report from the Los Angeles Times, Amazon had less to say. A statement from the company reiterated the Flex program’s promise, that “delivery partners still earn $18-25 per hour, including 100% of tips.” But the paper also pointed to internal emails sent to drivers in which Amazon  said it would use “any supplemental earnings” to guarantee that $18-25 per hour promise.

Instacart’s willingness to hear feedback and evolve its policies is sure to be cited by critics of DoorDash and Amazon. But as Mashable’s own Rachel Kraus pointed out on Wednesday, there’s a deeper issue here with Silicon Valley interests and exploitative practices.

“Instacart’s move, though retroactively admirable, is the latest example of the tech industry’s habit of adjusting policies designed to bolster a company’s bottom line only after public outrage ensues.”

It sure would be nice to see these businesses making transparency and fairness to workers a basic starting point when plotting out pay and benefit policies. 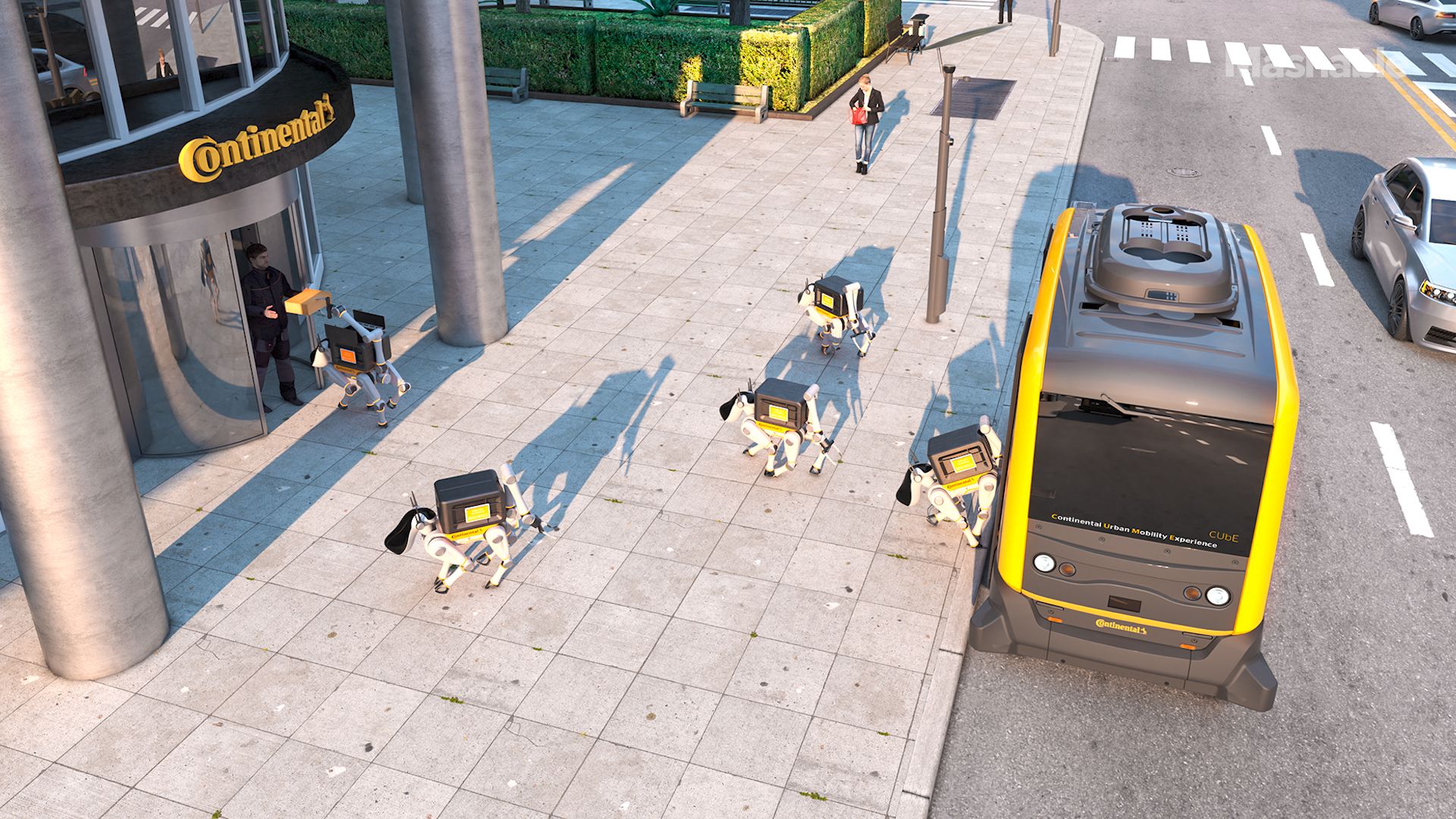