‘Overwatch’ action figures and Monopoly are coming this spring 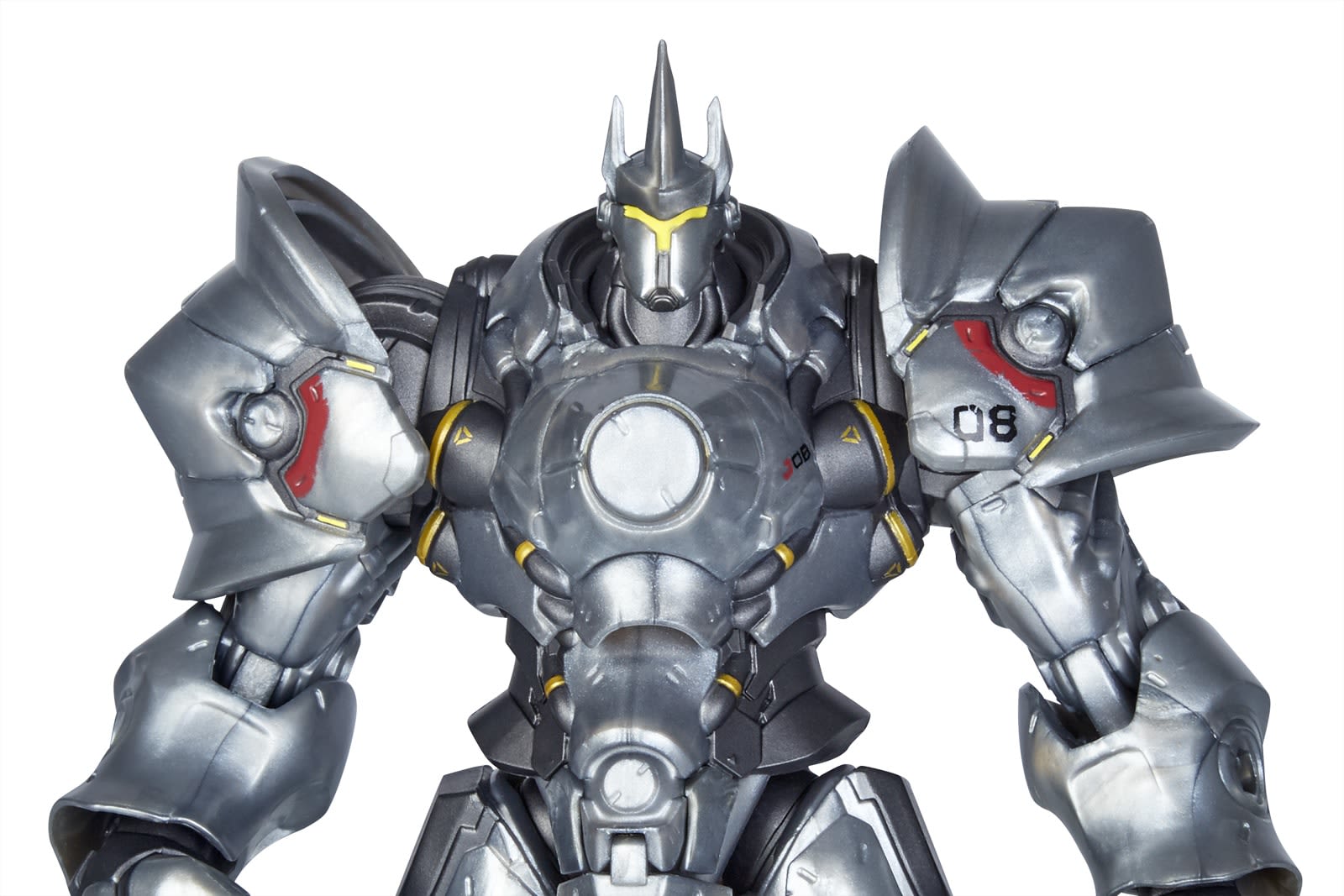 Hasbro is about to give you many, many ways to flaunt your Overwatch fandom beyond the occasional Nerf gun. It’s launching a series of toys and games themed around the character-driven shooter, including Monopoly Overwatch Collector’s Edition (below). The $50 board game turns maps into properties, cards into loot boxes and player pieces into familiar characters like D.Va and Winston. However, that’s really just the start of the collection — the action figures in particular stand out.

The toy maker is launching several six-inch action figures depicting several memorable characters. You’ll find $23 single-character kits that include Lucio, Reaper, Sombra and Tracer, but the real highlight may be a $50 Reinhardt figure (above) whose massive frame is complemented by an equally giant energy shield — there’ll be no doubt you enjoy playing as Overwatch‘s best-known bullet sponge. You can also score two $50 dual-character packs, one with Ana and Soldier 76 as well as another with Mercy and Pharah.

Beyond that, you’ll also find a trio of $10 Nerf MicroShot dart blasters based on the signature weapons of Lucio, Mei and Roadhog, as well as a line of masks that include Genji and Tracer.

Hasbro has committed to releasing everything but the masks during the spring, with GameStop expecting Monopoly to launch April 8th and the action figures to appear on April 30th. The masks, to no one’s surprise, ship in the fall to cater to the Halloween crowd. 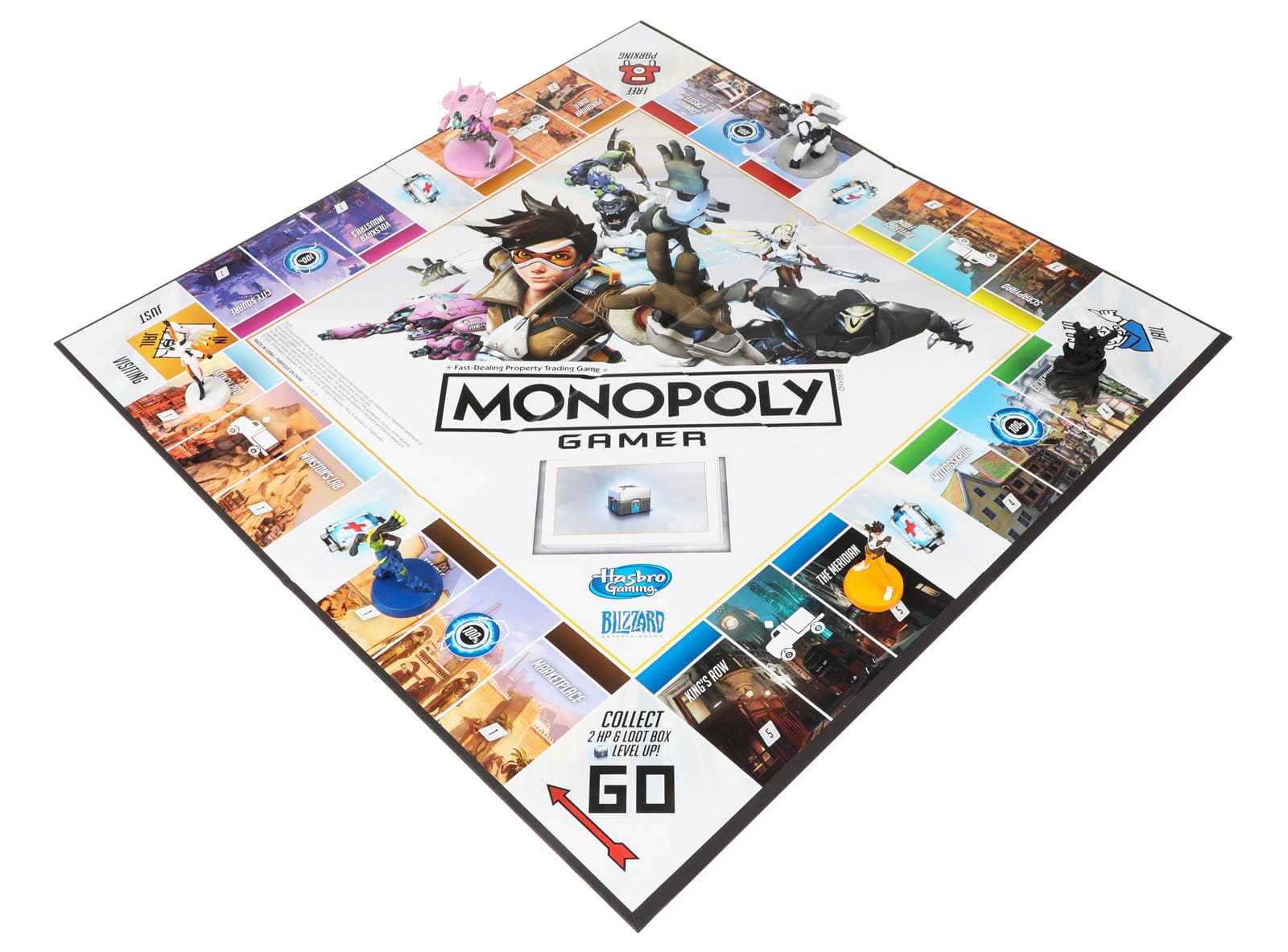 Check out the rest of our coverage from Toy Fair 2019 here.