Philadelphia is the first US city to ban cashless stores 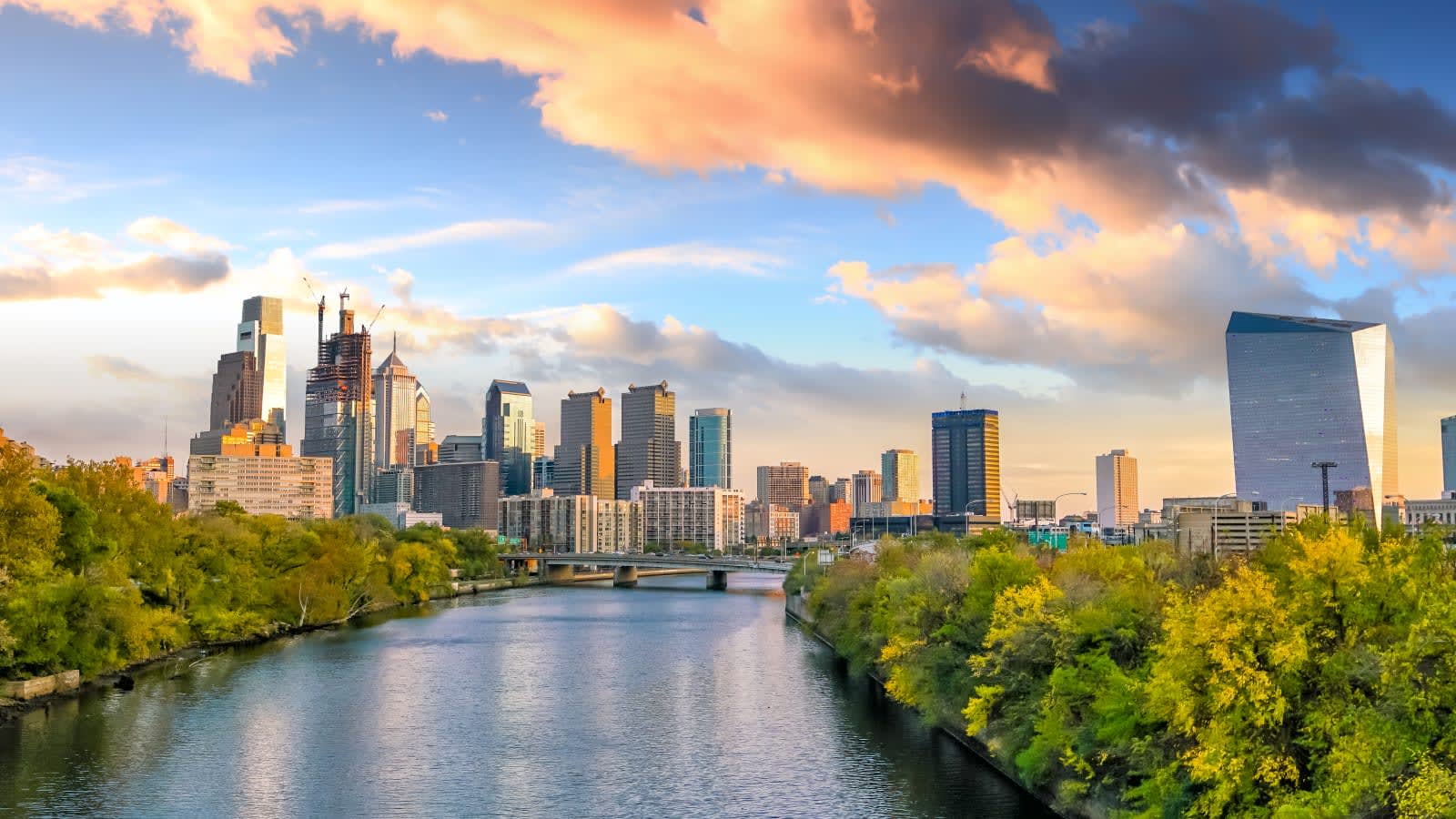 Philadephia has passed a law requiring almost all businesses to accept cash payments, effectively banning cashless stores. It comes into force July 1st, and businesses which violate it face a fine of up to $2,000.

Cashless businesses can be efficient and convenient while acting as a barrier against robbers looking to steal a stack of bills. However, they can exclude people without a bank account or those who can’t or don’t want to load funds onto a prepaid debit card, which often charge fees.

“It just seemed to me unfair that I could walk into a coffee shop right across from City Hall, and I had a credit card and could get a cup of coffee. And the person behind me, who had United States currency, could not,” Councilman Bill Greenlee, a bill co-sponsor, told the New York Times. A spokesman for Mayor Jim Kenney, who signed the bill into law last week, noted to the Wall Street Journal that 26 percent of city residents are below the poverty line.

There are a few exemptions to the Philly law, namely parking garages and lots, online and phone transactions, retailers with a membership model (such as Costco) and companies where a credit card deposit is usually necessary, like hotels and rental car businesses.

There’s also a measure that could exempt stores like the cashierless Amazon Go chain. The provision allows cashless “transactions at retail stores selling consumer goods exclusively through a membership model that requires payment by means of an affiliated mobile device application.” However, Amazon reportedly told the city Go stores would still be affected, because consumers don’t have to be Prime members to shop there. They only need an Amazon account.