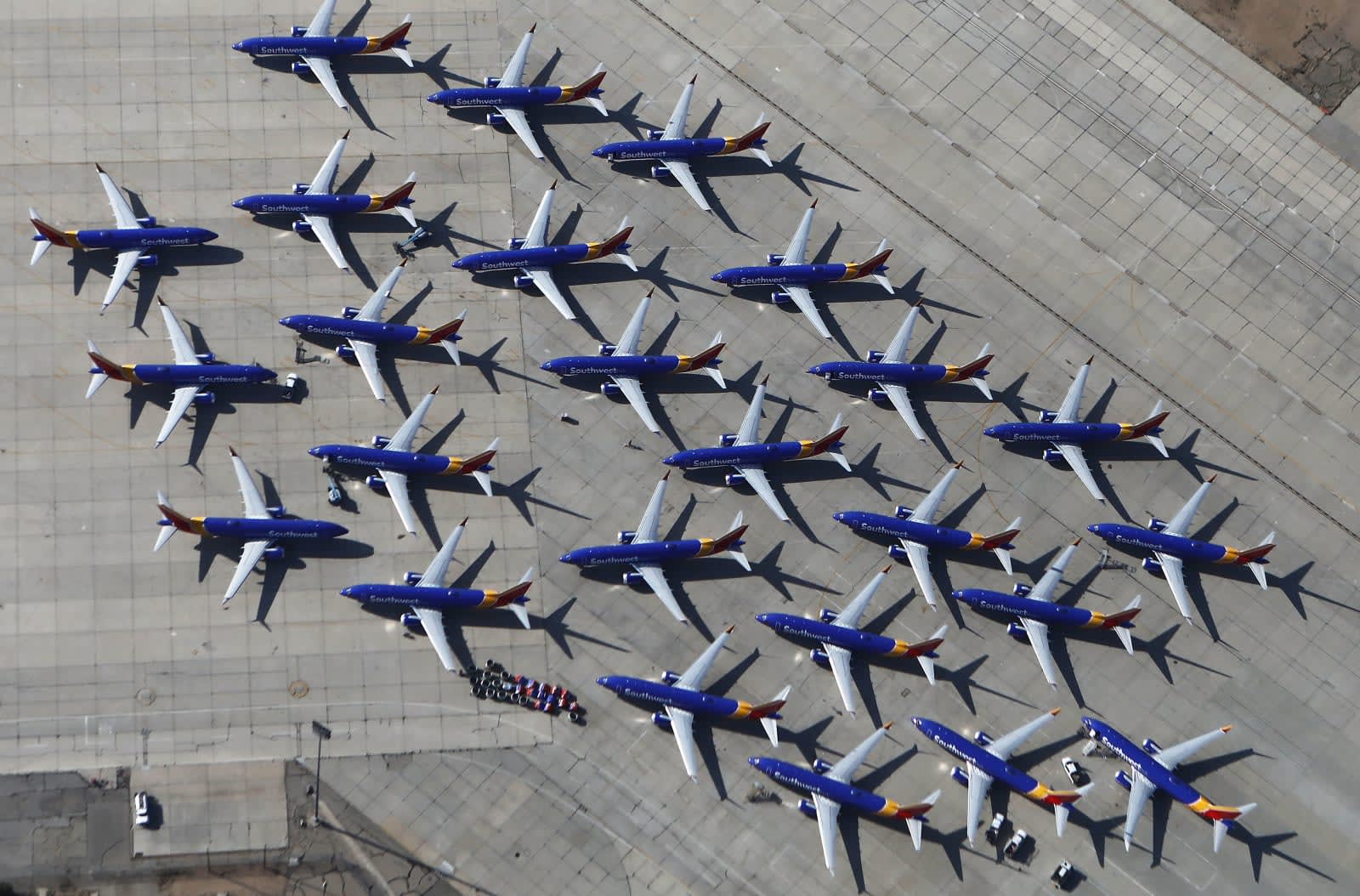 It’s going to be a long while before the FAA officially approves Boeing’s 737 Max software update. The regulator said it expected the update to arrive in the “coming weeks,” as Boeing needed extra time to guarantee that it had “identified and appropriately addressed” the problems that may have led to crashes in Ethiopia and Indonesia. After that, the FAA still intends to conduct a “rigorous safety review.”

The agency didn’t offer an estimated time frame for approval.

This long wait wasn’t entirely unexpected. Leaks hinting at tentative approval warned that Boeing might have to make last-minute changes, and even an ideal update schedule would have airlines waiting a while to deploy the update to their fleets. Still, the FAA’s statement is a reminder that the parties involved don’t want to take any chances with the 737 Max’s stall system, and that this saga is unlikely to end for a long while.