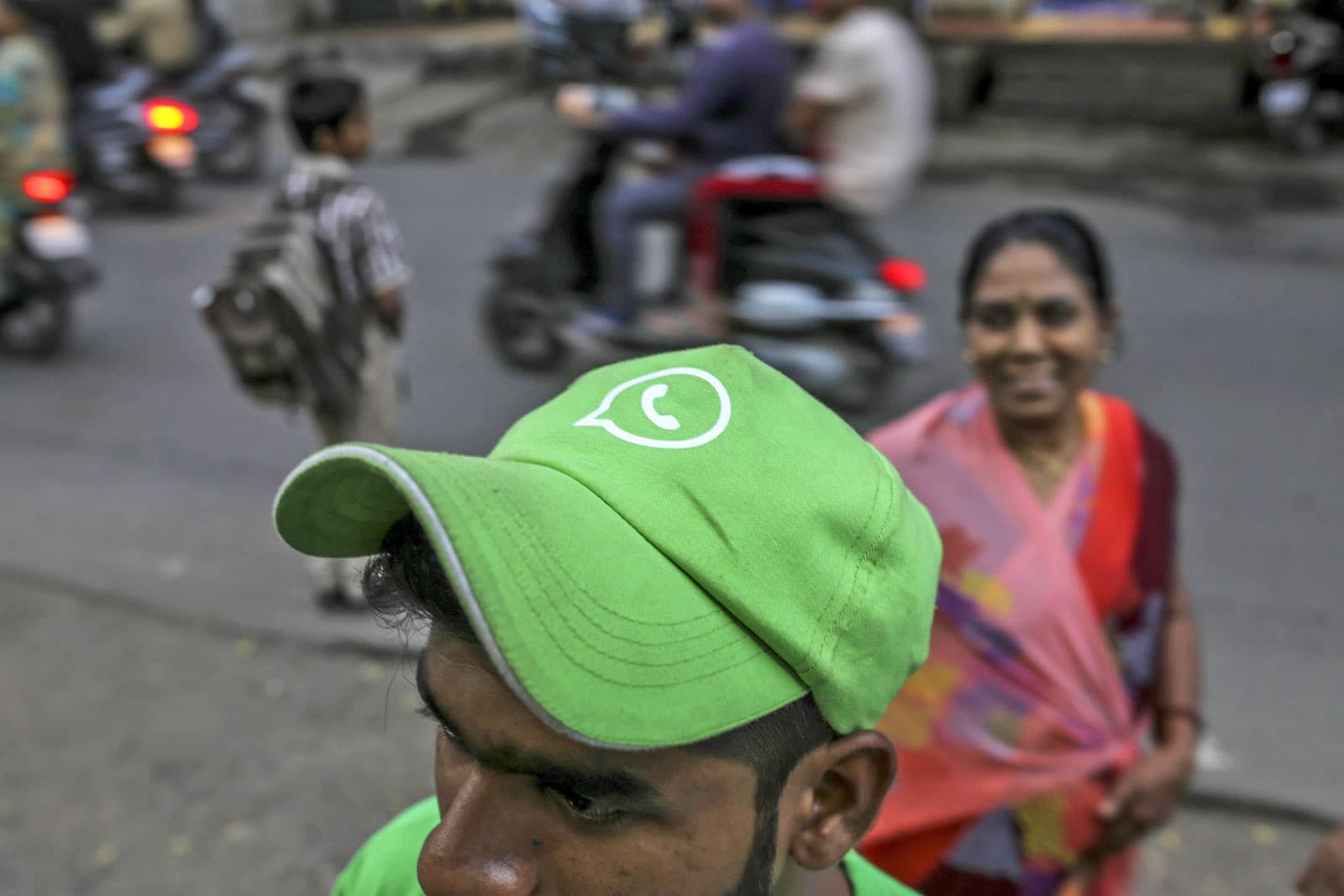 India’s elections begin April 11th, and WhatsApp is determined to use every method it can to fight fake news ahead of the voting. The Facebook-owned company has teamed up with Proto to launch a fact-checking service, Checkpoint Tipline, that lets locals verify the messages they receive. Relay a message and you’ll find out whether it’s real, bogus, misleading or contested. The team can handle images and video, and it supports four regional languages as well as English.

This may not have a significant impact on the election. You have to voluntarily submit messages, and the overly trusting sort of person who’s most likely to need fact checking isn’t very likely to worry about verification. There’s also the matter of timeliness. Reuters found itself waiting hours without an answer about a known fake message — it’s not clear that people will be patient enough if this kind of wait is commonplace.

That’s not necessarily the point, though. Proto noted that the ultimate aim is to “study the misinformation phenomenon at scale.” The more reports it gets, the better it can identify the issues, regions and languages most likely to be affected by fake news. That, in turn, could help combat bogus stories more directly and ensure fact-based, violence-free voting.