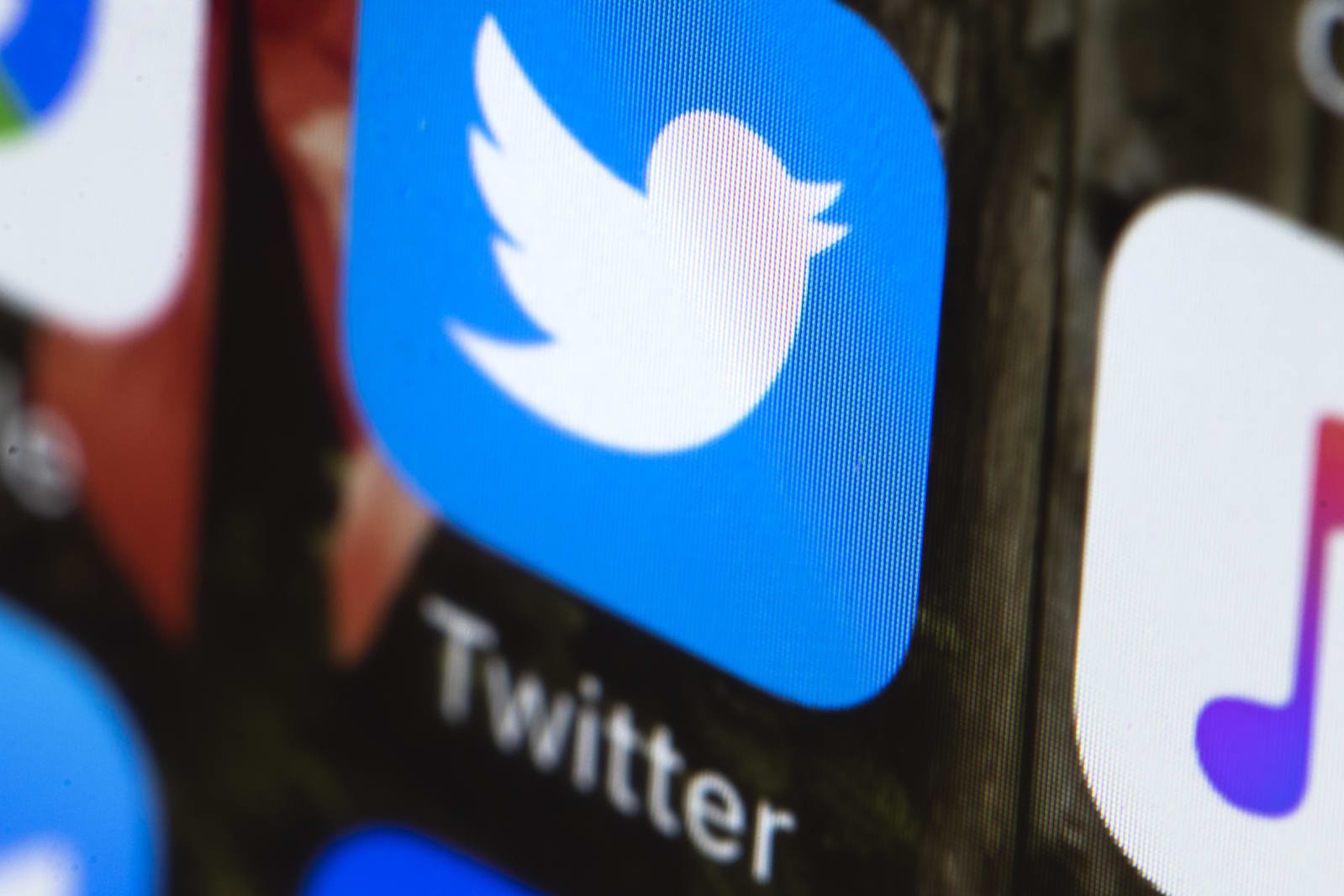 Twitter has been cracking down on suspicious accounts ahead of Israel’s election on April 9th, but there’s been plenty of mystery surrounding how it has taken action. A BuzzFeed News source claims that Twitter has suspended about 600 accounts engaging in unusually coordinated behavior. Most of those were reportedly spreading misinformation that attacked the main opposition party while promoting incumbent Benjamin Netanyahu. However, the source also said that Twitter banned “dozens” of accounts from the Church of Almighty God, an unusual Chinese Christian sect that believes Jesus has been revived as its founder’s wife.

The exact intentions are unknown. The accounts were apparently boosting political messages for right-wing Israeli politicians, although they didn’t promote Netanyahu. This was out of the norm for them — most of their posts were religious. The Chinese government isn’t likely to be involved given that it has regularly attacked the group and forced the founder’s wife to seek asylum in New York City’s Flushing neighborhood.

The issue isn’t so much the accounts themselves as the lack of explanations for what happened. A Twitter spokesperson wouldn’t comment on the record about the suspensions, including how it was alerted to the behavior, how many accounts were pulled. BuzzFeed claimed that the accounts surfaced through the work of two anti-manipulation researchers, Yuval Adam and Noam Rotem, but this hasn’t been confirmed.

Whatever the motivations, the bans highlight some inconsistency surrounding Twitter’s approach to fighting election meddling. It has often been highly specific about crackdowns, pointing out the origins and goals, but not in this case. Users might not have even realized that an influence campaign was underway, let alone that Twitter was taking action. It might take some time before you can be reliably aware of its efforts to prevent election meddling.