Tencent ‘s game store is available outside of China 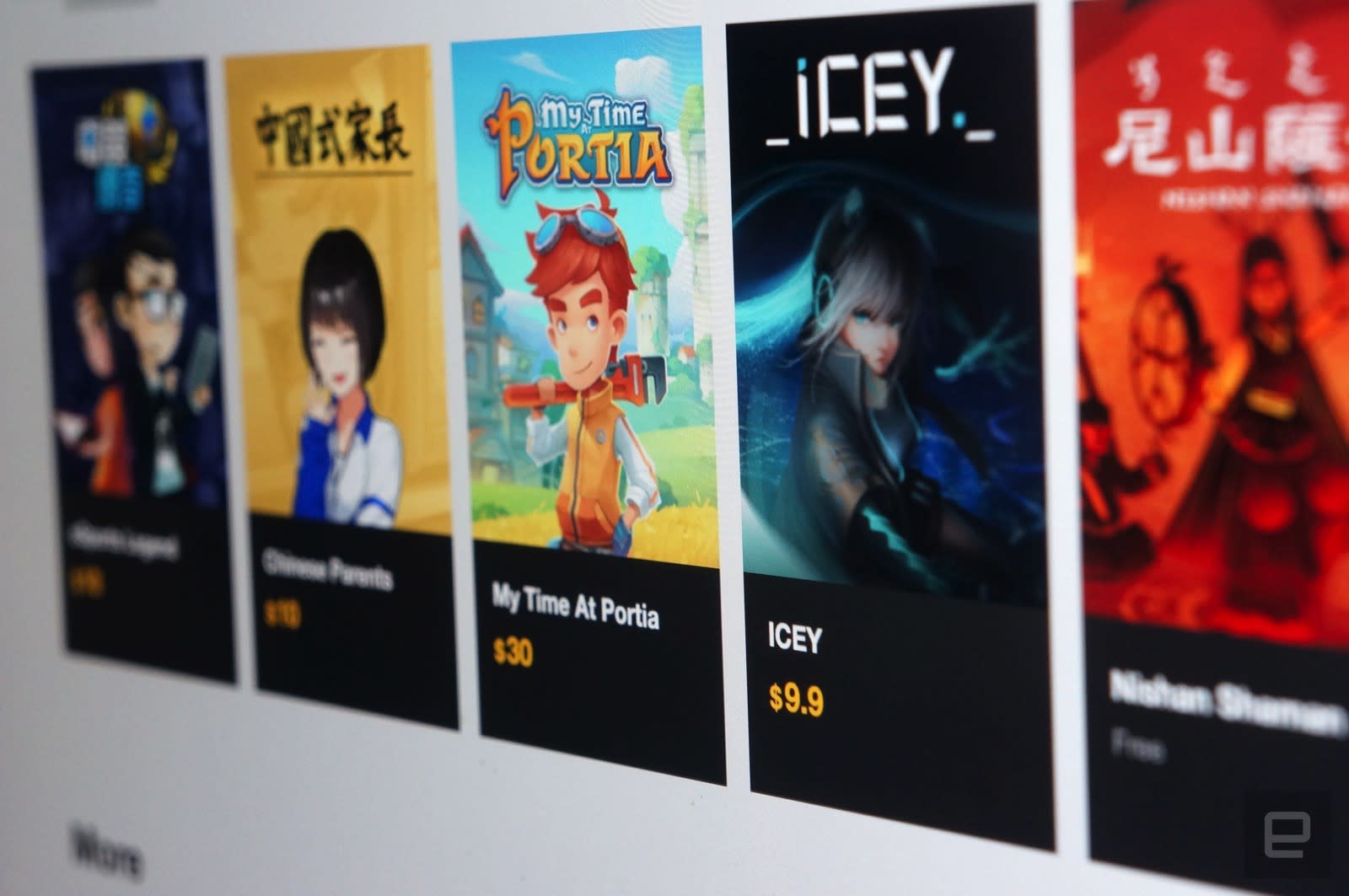 Just because China’s Tencent owns a stake in Epic Games (not to mention other game publishers) doesn’t preclude it from offering an international game store of its own. The tech giant has launched a Hong Kong-based WeGame X service that’s accessible worldwide, including in English (available through a drop-down menu), through both the web as well as a dedicated client. It’ll seem familiar if you’ve used the Epic Games Store or other Steam-like services, although it’s not about to give those heavyweights much reason for concern in its current state.

WeGame X is currently considered an Early Access service, and it shows. There are only 17 titles at present, most of them indies and few of them recognizable to non-Chinese gamers. My Time at Portia is the best-known title of the bunch for the global audience. You might see more prominent games in the near future, at least. Tencent is advertising support from companies like Deep Silver (publisher of Metro and Yakuza titles), Hello Games (No Man’s Sky) and Larian Studios (the Divinity series). Think of this as a baby step toward a larger presence. It might not tread on Epic’s toes, but it could be a viable alternative for some players.