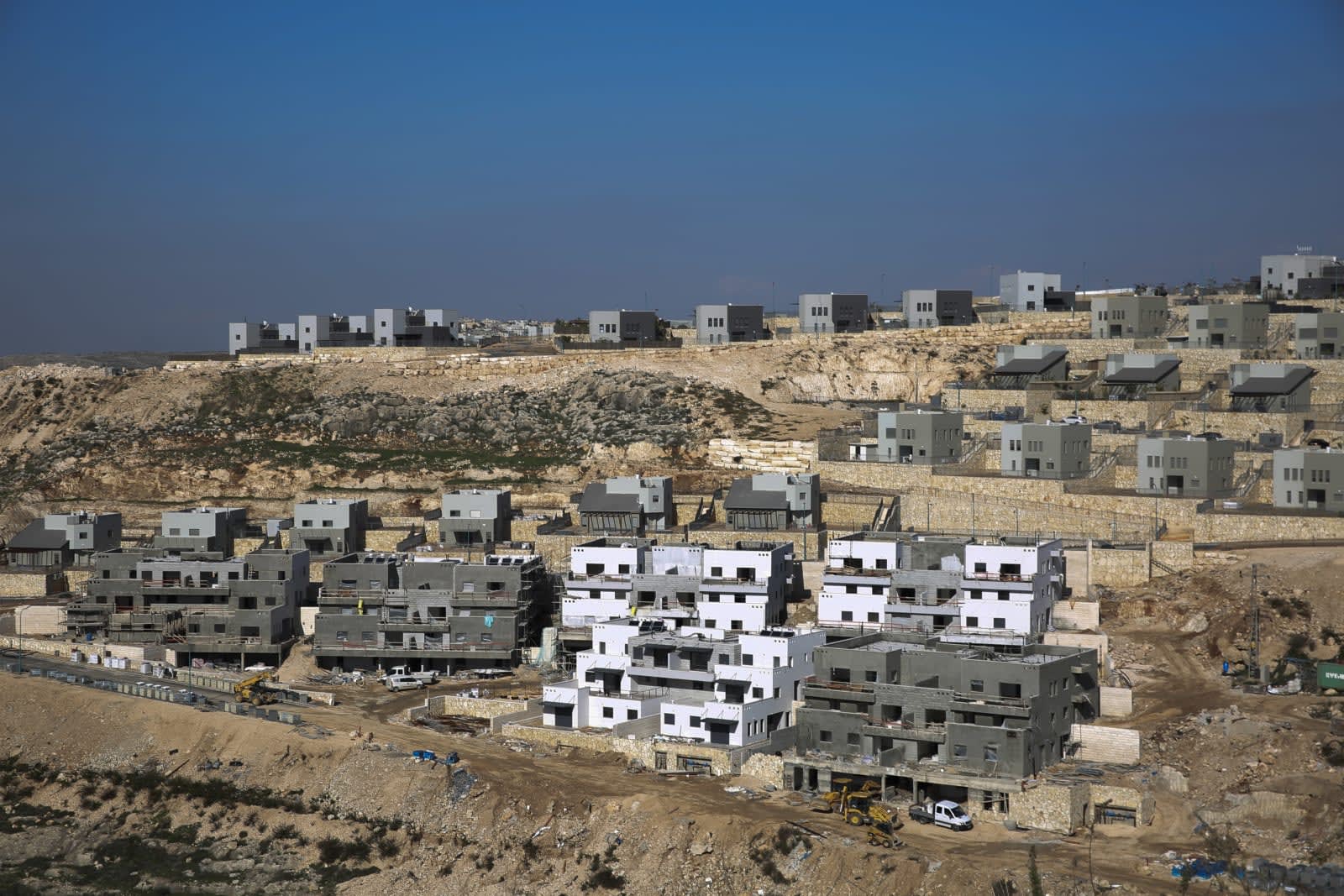 Airbnb is changing course on its earlier decision to ban listings for Israeli settlements in the West Bank. As part of a settlement with a pro-Israel law organization that had sued over the ban, Airbnb said it would allow listings in the hotly contested region. However, it vowed to donate any profits from listings to unspecified humanitarian aid groups. The company planned a similar move for other disputed territories, including the regions of Abkhazia and South Ossetia in eastern Europe.

The lawsuit had accused Airbnb of discriminating against Jewish listings, noting that it still let Christians and Palestinians host guests. Airbnb objected to the claims, though, rejecting implications that it supported a movement to boycott Israel. It pointed to the 20,000-plus Israeli hosts as further proof. “We have always sought to bring people together,” Airbnb said.

Airbnb’s reversal underscores the problem it and similar services face: they may find themselves embroiled in political disputes where there are no easy answers. They risk alienating customers if they take a clear stance, and there’s no guarantee they’ll succeed even if they try to walk a fine line.