Burning Man’s online ticket sale had a meltdown, and people are pissed

When it comes to online ticketing, being radically self-reliant will only get you so far.

Scores of Burners found that out the hard way on April 10, when the annual Burning Man ticket Main Sale devolved into a frustrating and broken mess. Yup, that’s right, there were some serious technical issues — and people are pissed.

The Main Sale, which this year offered up approximately 23,000 tickets and 10,000 vehicle passes, is widely known to be a bit of a crap shoot. You either luck out and get a chance to buy two tickets after waiting in digital line for some unknown amount of time, or you don’t. There seems to be neither rhyme nor reason as to why some fortunate souls can purchase tickets and others can’t, and many Burners have resigned themselves to this ugly truth.

That is, they had. Until today.

“We are experiencing unexpected technical issues with today’s ticket sale,” tweeted the Burning Man organization a full hour and 25 minutes after the sale’s 12 p.m. PT start time. “We’re sorry for the difficulty and are looking into what happened. We will share more info when it’s available.”

The unexpected technical issues reported by Burning Man ranged from would-be buyers being booted out of their place in line to being incorrectly admonished for alleged digital cheating, with some being told all tickets were sold out while others were still merrily purchasing away.

There were also reports of hidden buttons and demands for nonexistent access codes.

Roughly three hours after the sale started, with no additional update from Burning Man as to what exactly was going on, many of those still waiting in digital purgatory had their web browsers refresh only tell them that they were now too early for the sale. 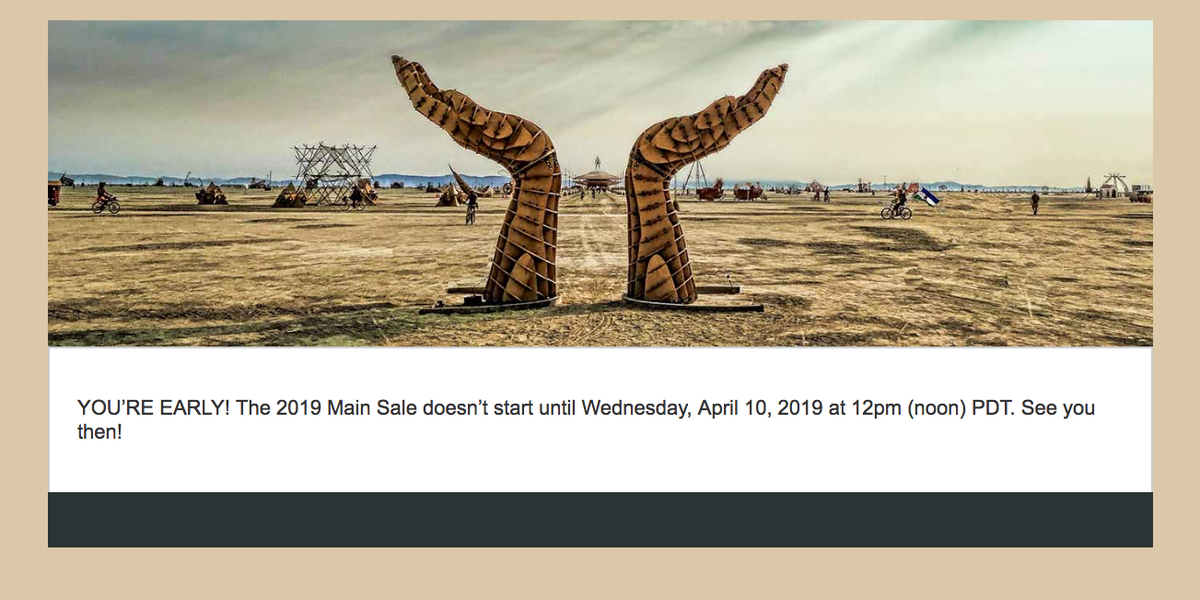 And yeah, that went over about as well as you’d expect.

Sooo @burningman…Is “the sale over” or are “tickets sold out?” Because those are two different things.

Clarity and communication are needed for the hundreds of thousands who spent hours waiting with no idea of what happened or what to expect next. #burningman pic.twitter.com/aCrA1F64aQ

Worst ticket sale ever. Seriously BM this was pathetic.

Thankfully, however, we hear there are still some tickets available for sale. You’ll just need to pick them up at the trash fence, right next to the Daft Punk set. 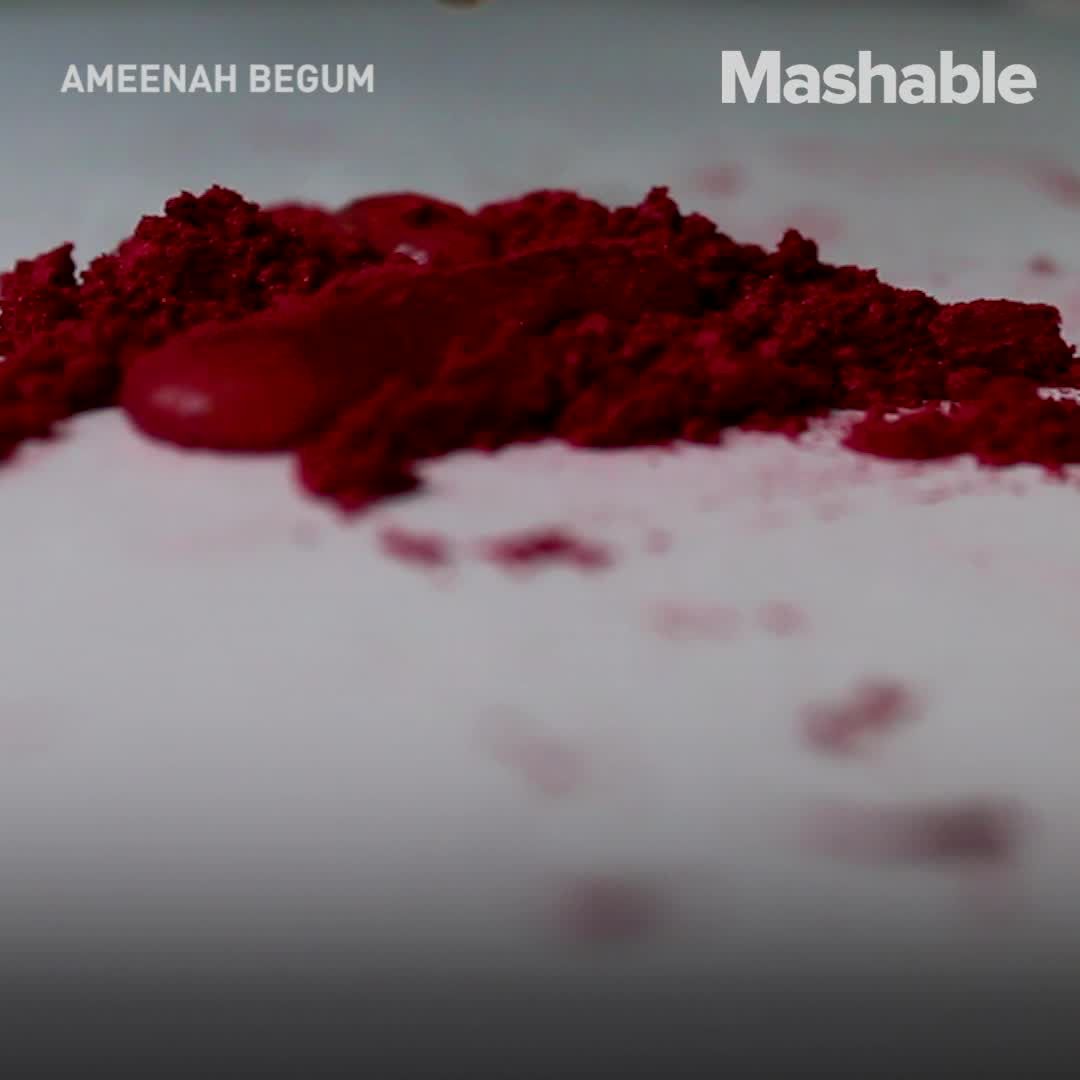