Next up to the Theranos-roasting bat: Saturday Night Live‘s Kate McKinnon.

As confirmed by The Hollywood Reporter, McKinnon will star as Elizabeth Holmes, the disgraced former CEO and founder of the blood-testing company Theranos, for a limited series set to premiere on Hulu.

Holmes, known for the allegations of multi-million dollar fraud against her and her now defunct company, has gained notoriety in the weeks following the release of HBO’s Theranos documentary The Inventor. Her many quirks and the bizarre details of the scandal offer up the perfect inspiration for the talents of a seasoned impressionist like McKinnon.

In addition to starring, McKinnon will serve as an executive producer for the series, alongside ABC’s  Rebecca Jarvis.

The series, reportedly titled The Dropout, aims to dramatize Jarvis’s factual reporting on Theranos, previously seen in ABC’s podcast and documentary of the same name. Taylor Dunn and Victoria Thompson, who also worked on the two previous projects, will join in producing the Hulu series.

An expected date for the series has not been announced. However, Adam McKay’s Theranos film, Bad Blood — which cast Jennifer Lawrence as Holmes in late 2016 — is rumored to hit theaters sometime next year.

Holmes and former Theranos president Ramesh “Sunny” Balwani have each been charged with numerous counts of wire fraud and conspiracy to commit fraud.

The pair is expected in court for a case status hearing on April 22. If found guilty, both Holmes and Balwani could face up to 20 years in prison — a detail which surely will not be left out of any upcoming dramatizations. 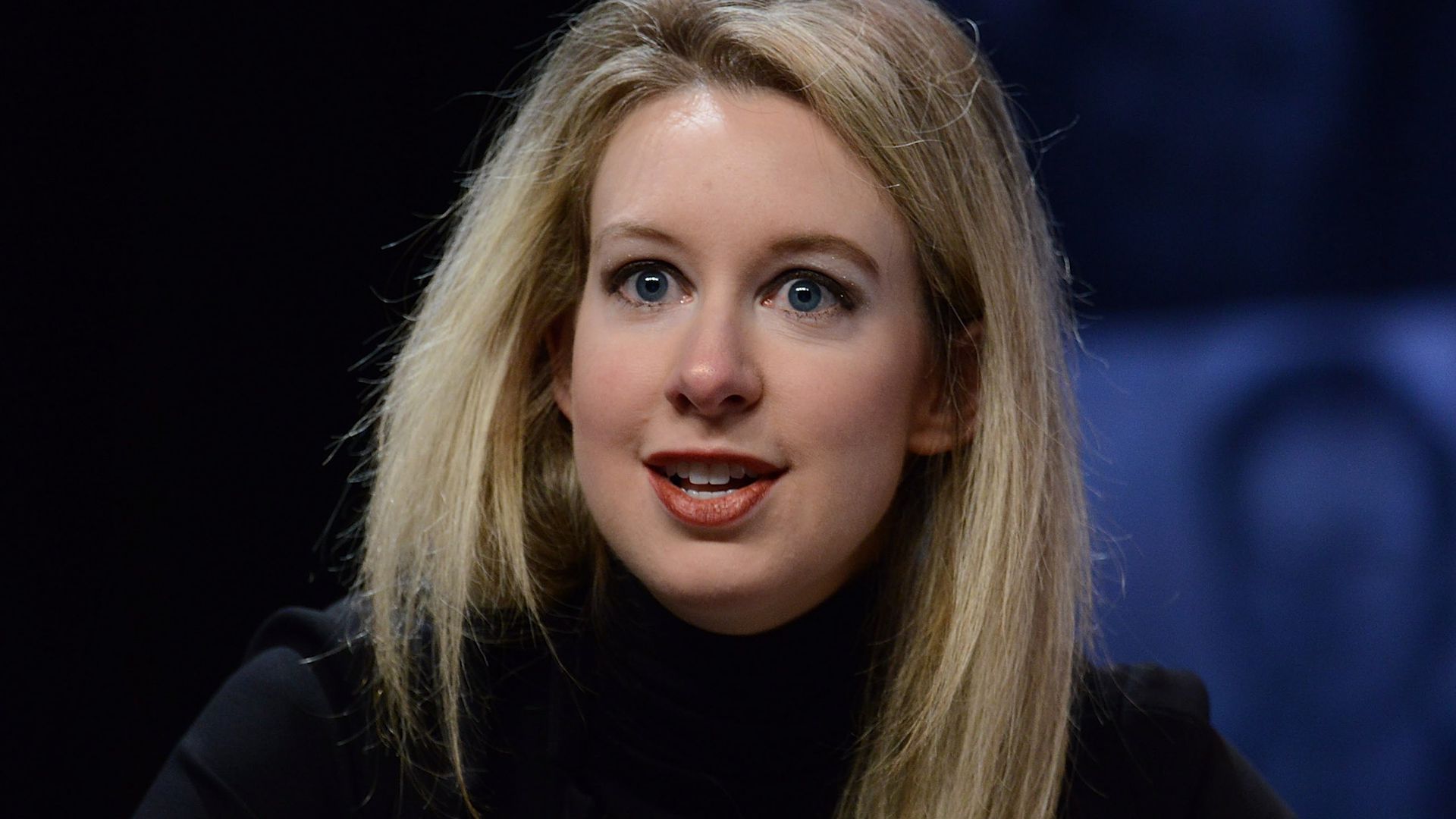