Sports Ticker
Home » Tech » What the hell is going on with Matthew Lillard’s Instagram account?: An investigation

Even Hollywood’s brightest stars are vulnerable to the pain and suffering of Instagram’s broken customer support system.

Good Girls actor Matthew Lillard — also known for starring in cult classics such as SLC Punk!, Scream, and Hackers — learned this the hard way when he recently discovered he was locked out of his Instagram account.

Lillard suspects he was hacked, but — celebrities are just like us! — his attempts to reach Instagram support have gone unanswered for more than a week.

Now, in an exclusive interview with Mashable, the movie star describes the entire ordeal in detail, highlighting how even a verified account with more than 150,000 followers can be easily lost in Instagram’s awful customer support system.

After getting a new phone, Lillard was suddenly unable to log in to his Instagram account, he told Mashable. He doesn’t believe it’s a password issue as his login attempts keep resulting in a “user not found” message, even though his profile appears to be just fine. When Lillard does try to reset his password, he receives a message that he needs to contact Instagram support.

“It’s clear to me that I’ve been hacked and/or I’ve fallen into the matrix, both could be true,” he told us, explaining that he hasn’t received any password reset emails or seen other unusual account activity since he lost access — so it’s possible there’s another technical issue.

Whether or not his account has actually been hacked is beside the point, though. The real issue is that Lillard can’t seem to get a straight answer from Instagram about what’s going on with his account. He’s taken the matter into his own hands, repeatedly tweeting at the company this week, but his cries for help have gone unanswered. After more than a week without a response from the company, Lillard reached out to Mashable (he emailed us after reading Mashable’s previous coverage of Instagram hackers).

Dear @instagram, when I flutter my eyes, I can see the next dimension. And all the dogs I’ve had in my life, who are now dead. If you don’t save me — matthewlillard — I will forever be gone. REINSTATE MY ACCOUNT SO I CAN BE A REAL BOY & SHARE MY PICTURES WITH THE WORLD!?! pic.twitter.com/8gsGSA4yZb

Lillard has practically run out of options for regaining access to his account because, as Mashable previously reported, Instagram support is nearly impossible to contact. The company doesn’t monitor the email address support@instagram.com, instead requiring users to answer a confusing set of in-app questions that only return automated messages. And in Lillard’s case, he says he’s unable to access the forms since login attempts say his account cannot be found.

“The idea that a company in this day and age is so uninterested in helping is super frustrating.”

Like thousands of others, Lillard is now in Instagram’s “weird limbo,” an ad-hoc term one user created to describe the app’s impossible-to-navigate support process.

Day #8 of my @instagram fade into oblivion. I tried to smile today – couldn’t feel my face – because I am nothing if I can’t selfie it. INSTAGRAM WHY HAVE YOU FORSAKEN ME!?

Plus #brio is winning, it must be stopped.

Unable to contact Instagram through official channels, Lillard has been tweeting about his Instagram dilemma — quite hilariously, in fact. Some of his followers have even suggested the occasion could be an opportunity to reprise his Hackers character, Cereal Killer.

“If my account is hacked, and somebody posts something that’s completely inappropriate and it gets hung on me, that’s irrevocable damage,” he says. “All of a sudden now you’re not in control of your persona online … it’s unnerving,” he says. “As the self-proclaimed scared animal of all hackers everywhere, this is total bullshit.”

“If my account is hacked, and somebody posts something that’s completely inappropriate and it gets hung on me, that’s irrevocable damage,” he says. “All of a sudden now you’re not in control of your persona online… it’s unnerving. As the self-proclaimed scared animal of all hackers everywhere, this is total bullshit.”

Mashable has reached out to Instagram for more information, and we will update when we hear back. Stay strong, Cereal Killer. 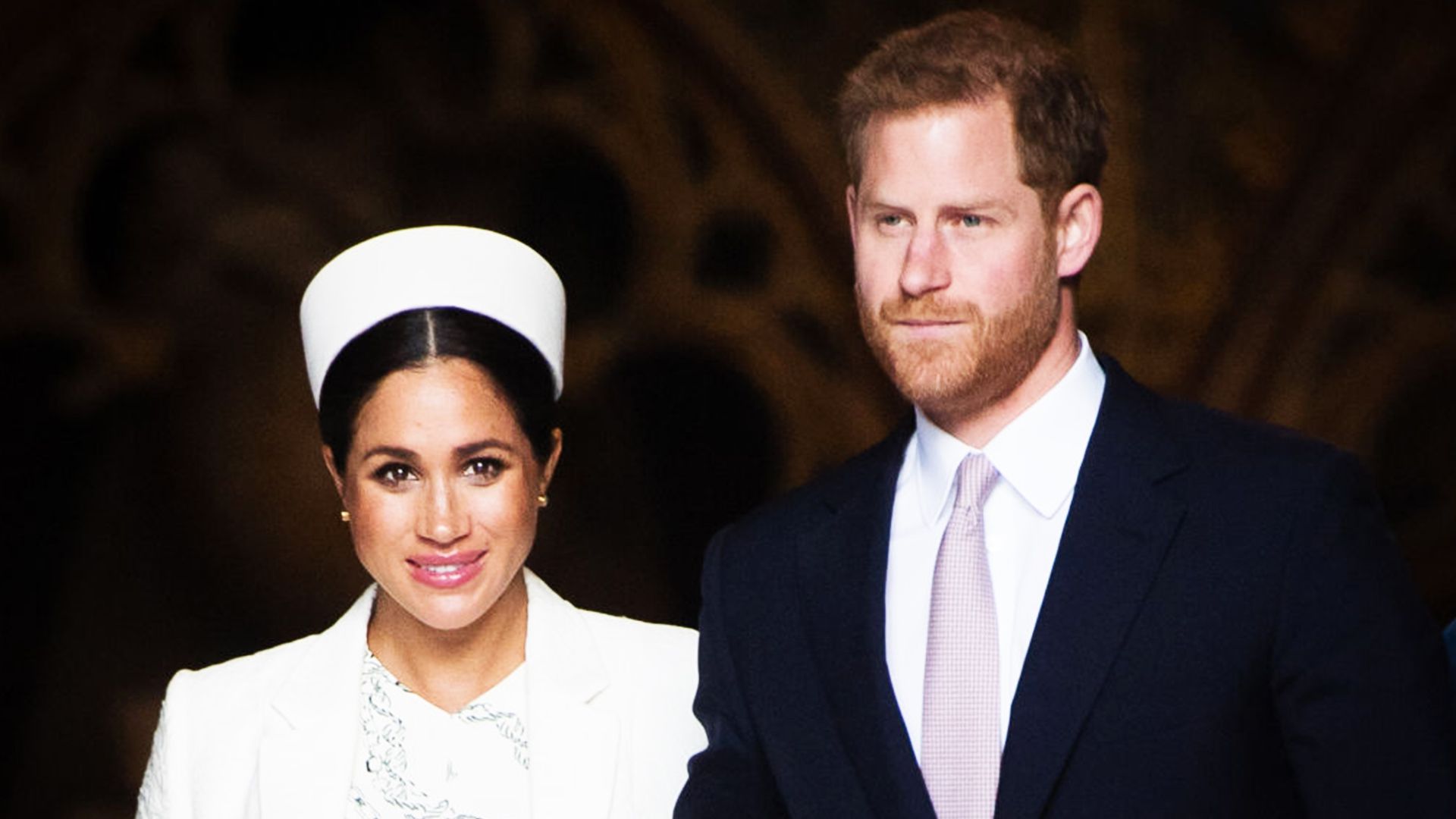