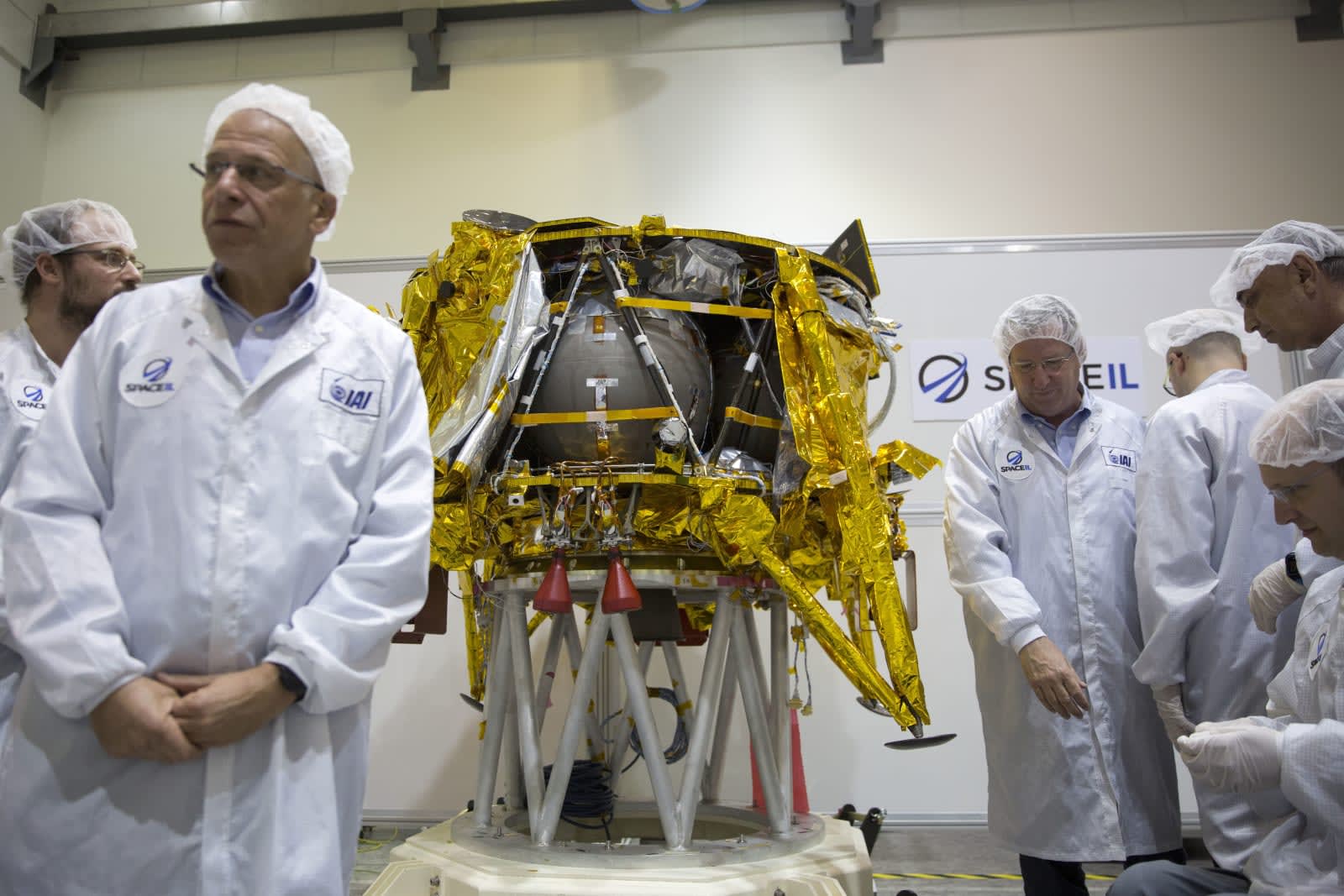 SpaceIL’s first attempt at a private Moon landing didn’t go according to plan. However, that isn’t deterring the team from giving it another shot. Founder Morris Khan has announced that the team will build another Beresheet lander and “complete the mission.” The task force behind the new lander will start its work “first thing” on April 14th, he said.

As you might guess, there aren’t many more details at this stage. Will it be a functionally identical model that addresses glitches (particularly the communications failure and premature engine cutoff), or will it be a substantial redesign? Nonetheless, it’s good news for both Israel’s spacefaring goals and hopes that privately-funded lunar flights will become a practical reality.