As crowds in Paris helplessly watched the Notre-Dame Cathedral engulfed in flames on Monday night, they joined together in song.

While a beloved piece of the world’s history burned before their eyes, a group of onlookers gathered together to pray the Rosary and sing powerful hymns.

Ignacio Gil‏, a French correspondent for the Spanish paper El Mundo, captured stunning footage of a group singing “Ave Maria” while gazing at the burning cathedral in the distance.

As firefighters worked for hours to put out the flames, more and more displays of unity and expressions of love for Notre-Dame spread throughout Paris and the rest of the world.

Many people shared memories and photographs of the historic structure on social media, while others in Paris got out to take action, even if that simply meant holding hands with one another and waiting for the horrific moment to pass.

Though the fire was absolutely devastating, after a 9-hour battle with the blaze firefighters managed to extinguish it, saving parts of the outer structure, along with the building’s two main towers and several precious works of art inside, CNN reports.

French President Emmanuel Macron says he plans to rebuild the Notre-Dame, so I’m sure the continued support will be both appreciated and encouraging. 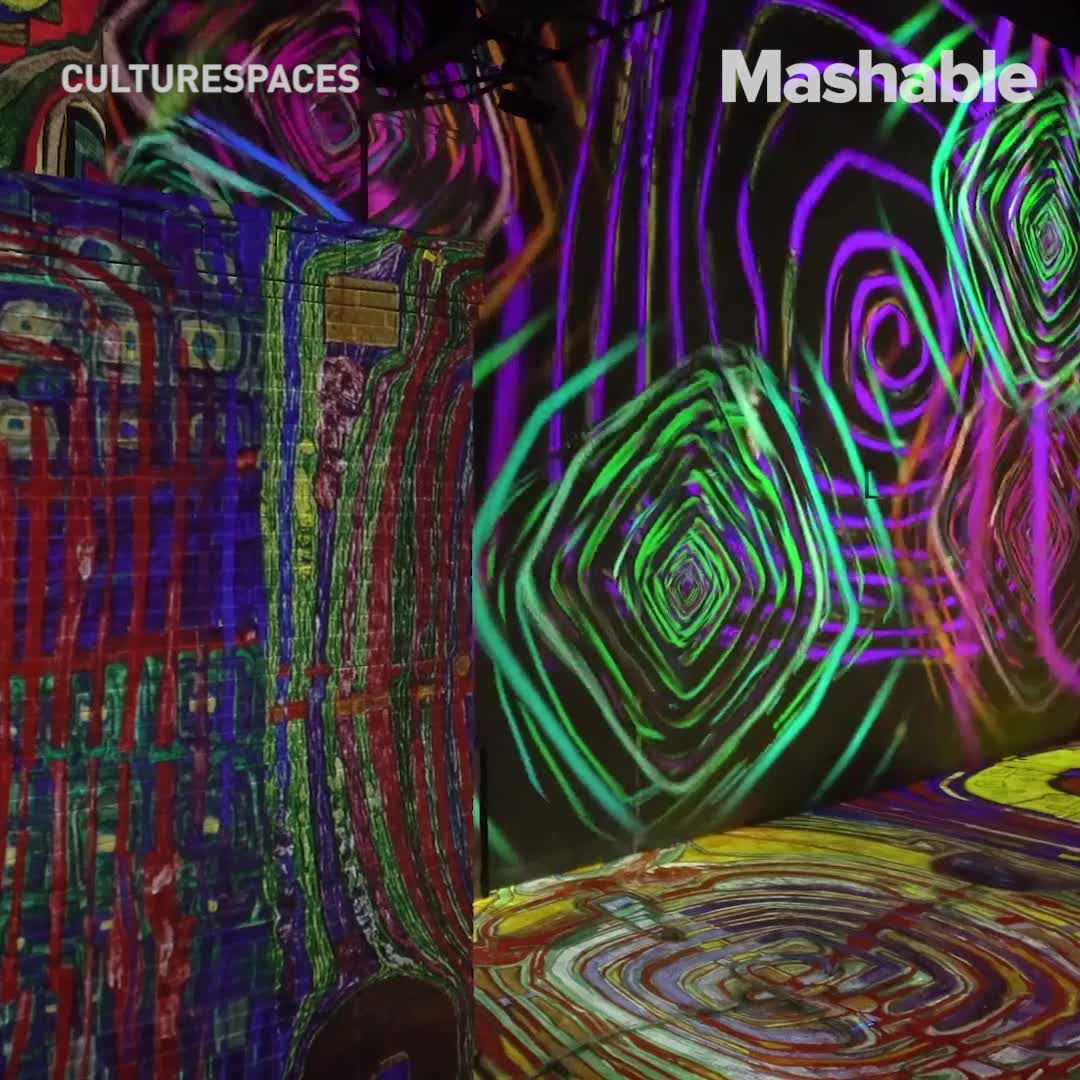