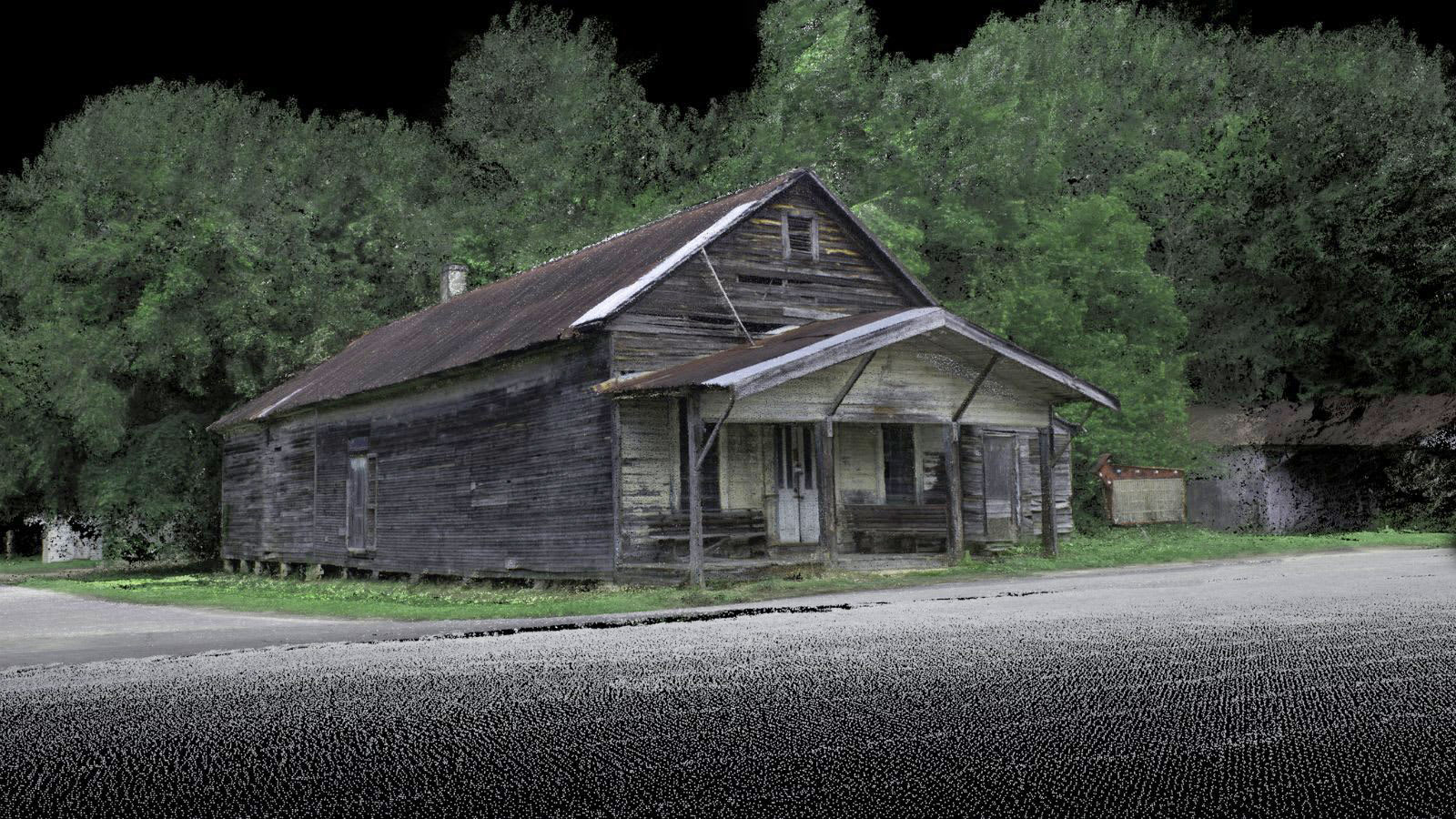 One issue with interactive technology like virtual reality, augmented reality and other mixed media is that the cost of the equipment alone can be restrictive. To level the playing field, PBS is launching POV Spark, a series of media projects that will be accessible to wider audiences, not just those who have access to expensive headsets and exclusive events. POV Spark will launch with three interactive productions and two initiatives meant to foster future mixed-media storytelling.

The productions include Changing Same: An American Pilgrimage, a VR experience in which viewers will witness racial injustice throughout US history; The Queen Versus Godfred, an interactive visual podcast exploring the night a Ghanaese immigrant Godfred Addai-Nyamekye was the victim of police brutality in Calgary, Canada; and Atomu, a Kikuyu tribal myth told through VR. In partnership with the Smithsonian National Museum of African American History, POV Spark is also launching an African Interactive Art Residency, and separately, it’s rebooting its POV Spark Lab, which will bring designers and technologists together to develop other interactive productions. Finally, POV Spark and the National Film Board of Canada have teamed up to produce a series of documentaries on Instagram Stories around the theme “belonging.”

The productions are set to launch this spring, and according to PBS, we can expect more project announcements in the coming months. In a press release, Opeyemi Olukemi, executive producer of POV Spark, said this is a way to help public media reclaim the reputation it once had for groundbreaking work and to bring it into the mixed-media landscape.