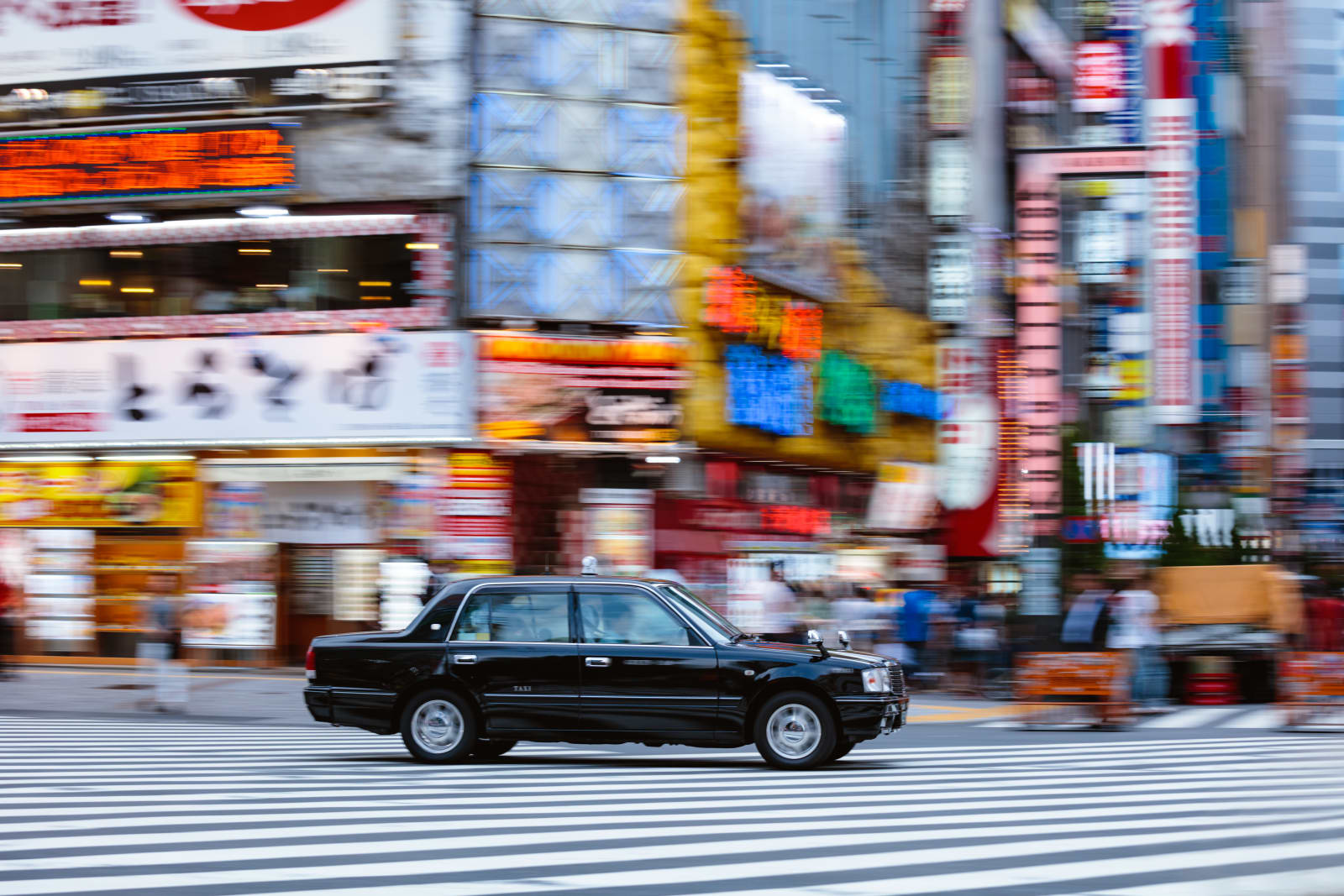 Uber’s fledgling cab-hailing service in Japan has a new competitor, and it’s not by one of its usual rivals. It’s called S.Ride, and it’s a taxi-hailing app created by Sony in partnership with not one, but five Japanese taxi companies. Since the types of ride-hailing services you’re probably used to are banned in the country, companies like Uber that want a piece of the Japanese economy — especially since the Tokyo Olympics are coming up — are compromising and teaming up with taxi providers.

Sony’s app only works in Tokyo at this time, but its partners have a combined fleet of over 10,000 cabs operating in the sprawling metropolis. JapanTaxi, one of the most popular taxi-hailing apps in Japan, has access to 60,000 cabs, but that number’s for all over the country and not just Tokyo. 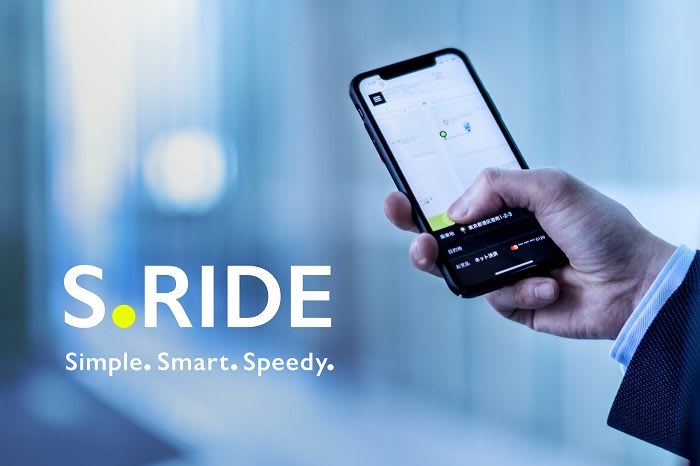 The “S” in S.Ride apparently doesn’t stand for Sony, but for Simple, Smart and Speedy. Riders can pay via credit cards or via the S.Ride Wallet, which processes payments by reading a QR Code shown on a taxi’s backseat tablet. Sony aims to beef up the service with more features, including the expansion of AI forecasting for supply and demand, within this fiscal year. It’ll likely be available outside Tokyo in the future, though it’s shaping up to be a Japan-only service: a spokesperson told CNET that Sony has no plans to release the app outside the country.