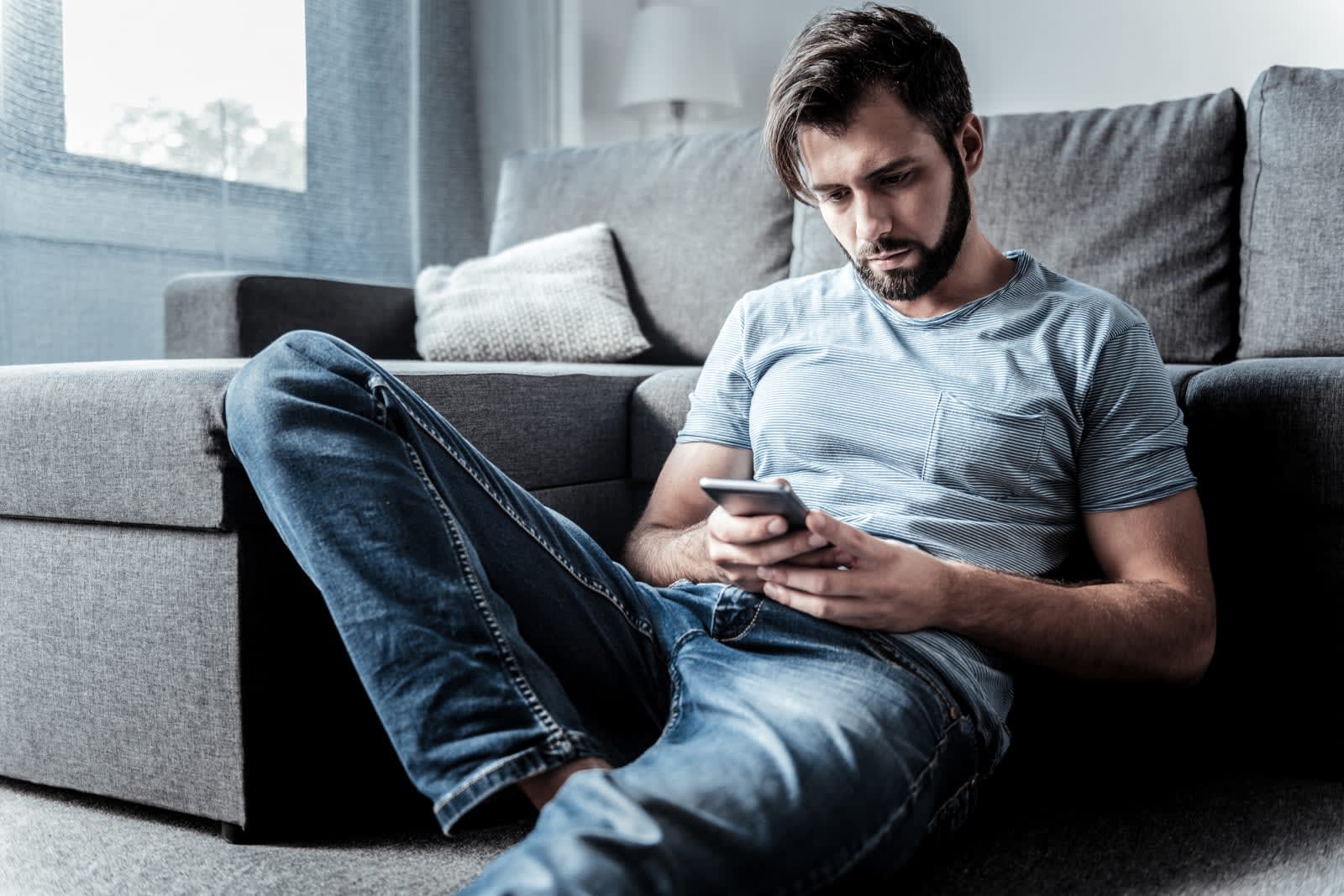 It’s important for health apps to keep your data under lock and key, but it’s not clear that’s the case for some mental health apps. A study of 36 mental health apps (not named in the public release) has revealed that 29 of them were sharing data for advertising or analytics to Facebook or Google, but many of them weren’t disclosing that to users. Only six out of 12 Facebook-linked apps told users what was happening, while 12 out of 28 Google-linked apps did the same. Out of the entire bunch, just 25 apps had policies detailing how they used data in any form, while 16 described secondary uses.

A handful of these apps (which revolved around issues like depression and quitting smoking) shared particularly sensitive data like health diaries and voluntary substance use reports. As the University of Toronto’s Qunn Grundy (not involved in the study) told The Verge, this info could give outsiders a picture of your mental health that you might not want to share. You might see ads for health consultations or even addictive substances.

The immediate solution is a familiar one: verify that an app has a privacy policy, and check to see where your data is going before you use the app in earnest. Study co-author John Torous also suggested sticking to apps from more trustworthy sources like health care providers and the government. In the long term, though, there may need to be stricter requirements to ensure that your health information only goes where it’s truly necessary.