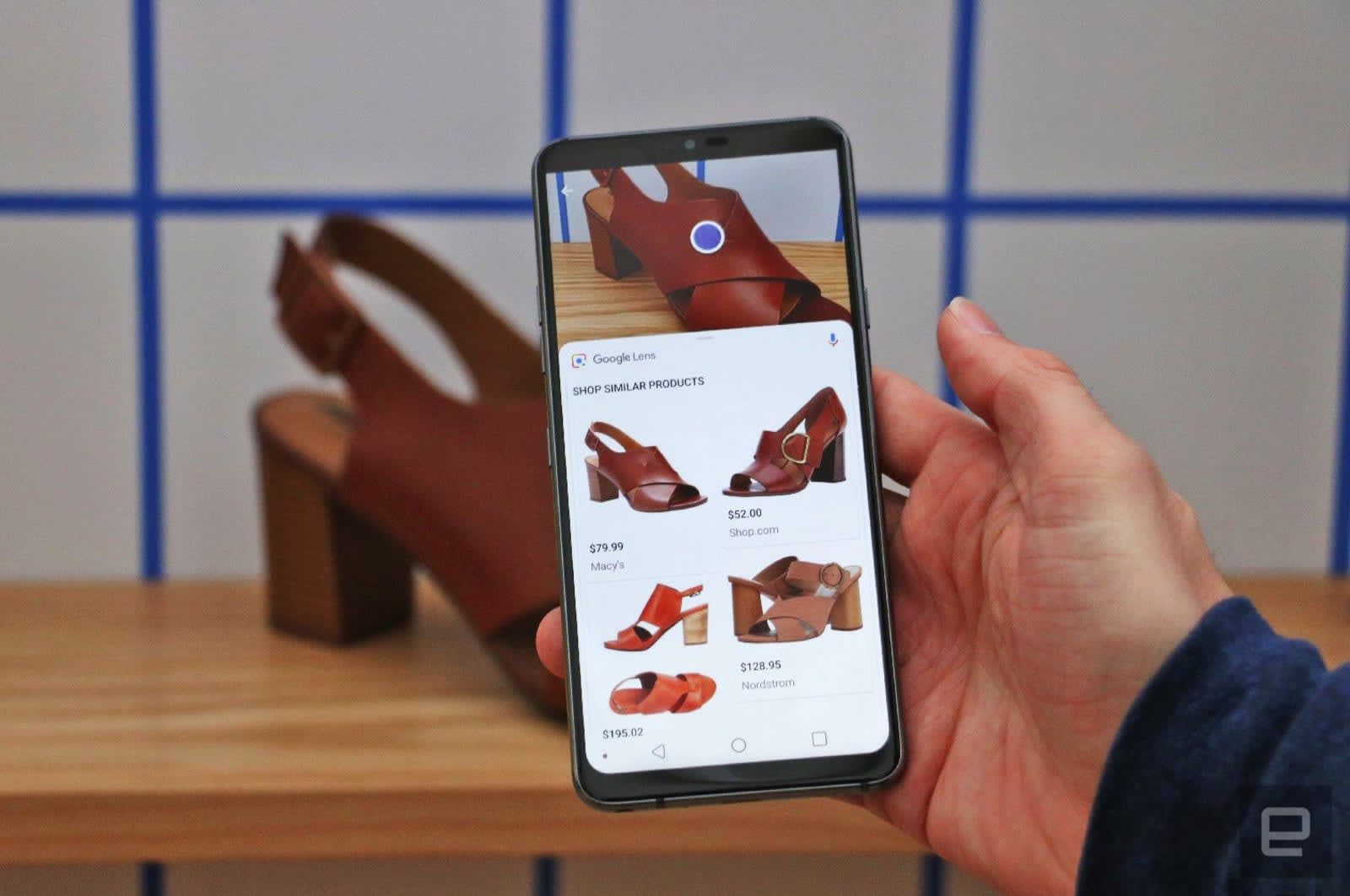 As clever as Google Lens can be, it’s still quite limited in what it can do before it points you to another app. You might not have to lean on those other apps quite so often n the near future. In the wake of an initial discovery earlier in April, the 9to5Google team has spotted evidence that Lens could soon include a host of “filters” aimed at fulfilling specific augmented reality tasks. A “translate” filter, for instance, might auto-detect one language and offer to convert it to another instead of simply copying text and asking to launch Google Translate.

There are also references to a “dining” filter that would search nearby restaurants, including popular dishes. A “shopping” filter appears to focus on more generic goods. Combined with the translation feature, it appears as if Google wants to offer a range of specialized searches instead of a one-size-fits-all function.

It’s not certain when the upgraded Lens might arrive, assuming it does at all. With I/O starting on May 7th, though, it wouldn’t be surprising if Google revealed or even releaseed the feature as its developer conference got underway.