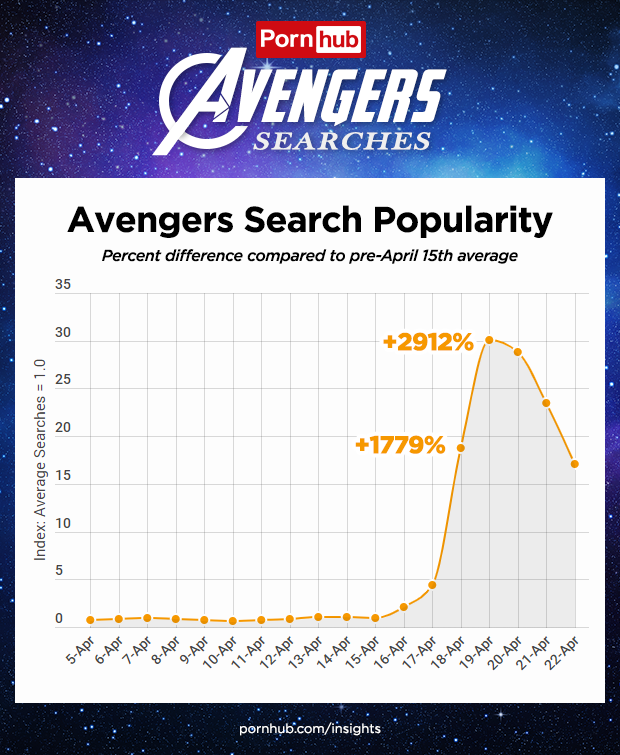 People are really excited for any Avengers videos, aren’t they?

Unsurprisingly, the most popular individual Avenger searches were both women: Captain Marvel, the star of Marvel’s most recent pre-Endgame film, at number one and Black Widow at number two. 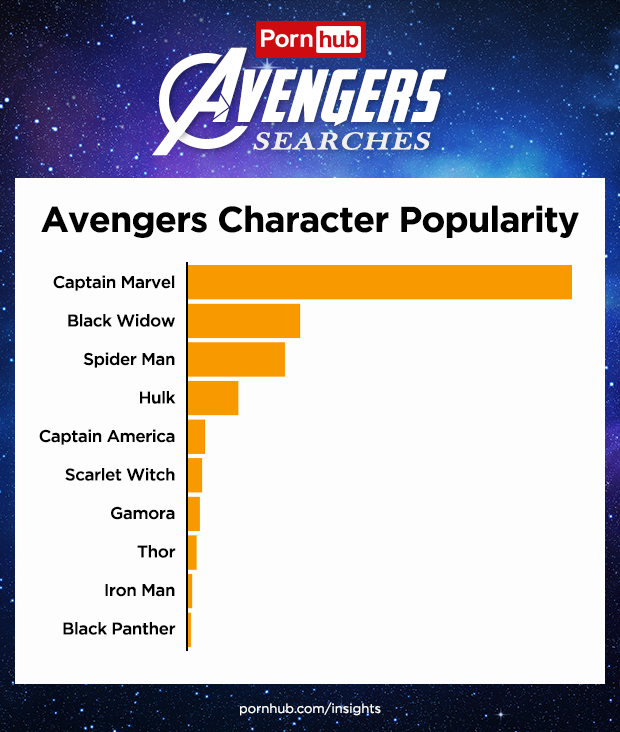 Also not shocking is seeing Captain America trail behind Spider-Man and the Hulk (people really want to see a giant green penis, I reckon) because his role as Marvel’s highest-ranking virgin probably means there aren’t many videos of him available.

One more note: Captain America beating Thor, and Starlord not even making the list should add some fire to our always lively “Best Chris” discussion. 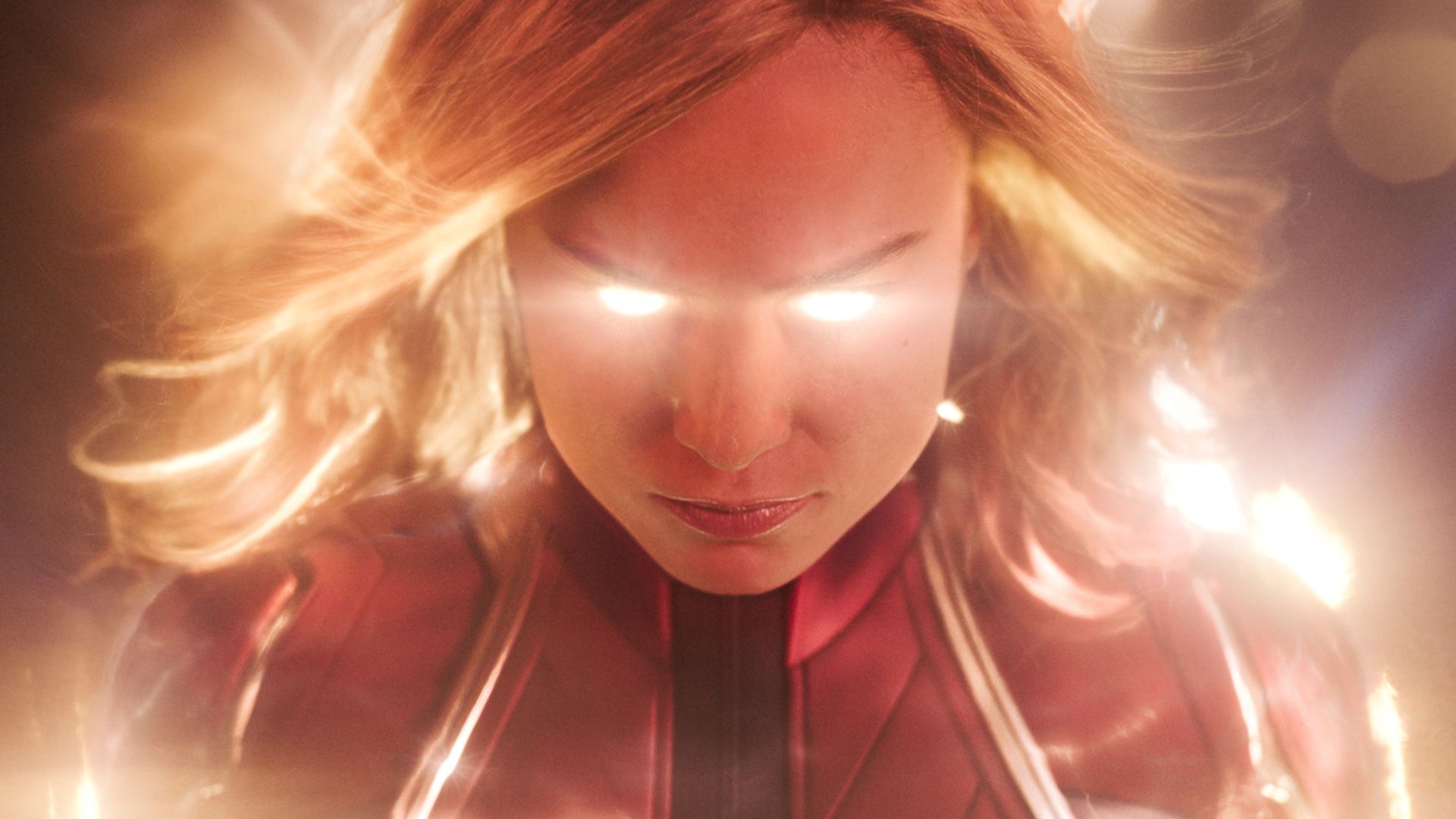 Alexandria Ocasio-Cortez makes history as she becomes the youngest woman ever in Congress
Mashable [...]
07 Nov 2018
The Case For Oatmeal Raisin Cookies
[...]
17 Apr 2019
This Avengers Infinity Gauntlet replica is up for pre-order on Amazon
[...]
15 May 2019
Pete Buttigieg officiated a couple’s wedding 45 minutes before their child was born
[...]
02 Apr 2019