Welp, it’s not like you hadn’t been warned something shady was going on.

The New York Attorney General’s office today accused iFinex Inc., the company behind both the cryptocurrency exchange Bitfinex and the stablecoin Tether, of a massive coverup to hide the loss of $850 million in customer funds. It seems, the attorney general alleges, that Tether is not in fact backed one-to-one by U.S. dollars (as the company claimed until March of this year) and that Bitfinex can’t cover customer withdraws.

This, to put it lightly, is a big deal. As the Wall Street Journal notes, approximately 80 percent of all cryptocurrency trades are done in Tether. If the so-called stablecoin is shown to essentially be worthless, then markets are not going to react kindly.

“Bitfinex has already taken at least $700 million from Tether’s reserves.”

“Our investigation has determined that the operators of the ‘Bitfinex’ trading platform, who also control the ‘tether’ virtual currency, have engaged in a cover-up to hide the apparent loss of $850 million dollars of co-mingled client and corporate funds,” Attorney General Letitia James is quoted as saying in a press release.

The release goes further, noting that Bitfinex has pilfered hundreds of millions from Tether reserves.

“Bitfinex gave itself access to up to $900 million of Tether’s cash reserves, which Tether for years repeatedly told investors fully backed the tether virtual currency ‘1-to-1,'” the release continues. “According to the filings, Bitfinex has already taken at least $700 million from Tether’s reserves.”

Tether has long been accused of not truly being backed one-to-one to the U.S. dollar — an accusation bolstered by the company’s refusal to conduct an audit — but today’s press release puts the scale of the alleged fraud in stark relief.

“Those [$700 million worth of] transactions – which also have not been disclosed to investors – treat Tether’s cash reserves as Bitfinex’s corporate slush fund, and are being used to hide Bitfinex’s massive, undisclosed losses and inability to handle customer withdrawals,” the press release continues.

The court has now ordered Bitfinex stop accessing Tether reserves to meet customer withdraws. If Bitfinex has indeed relied on those reserves to cover said withdraws, then a lot of customers are about to find themselves seriously out of luck.

Bust out the popcorn and SFYL. Things are about to get heated. 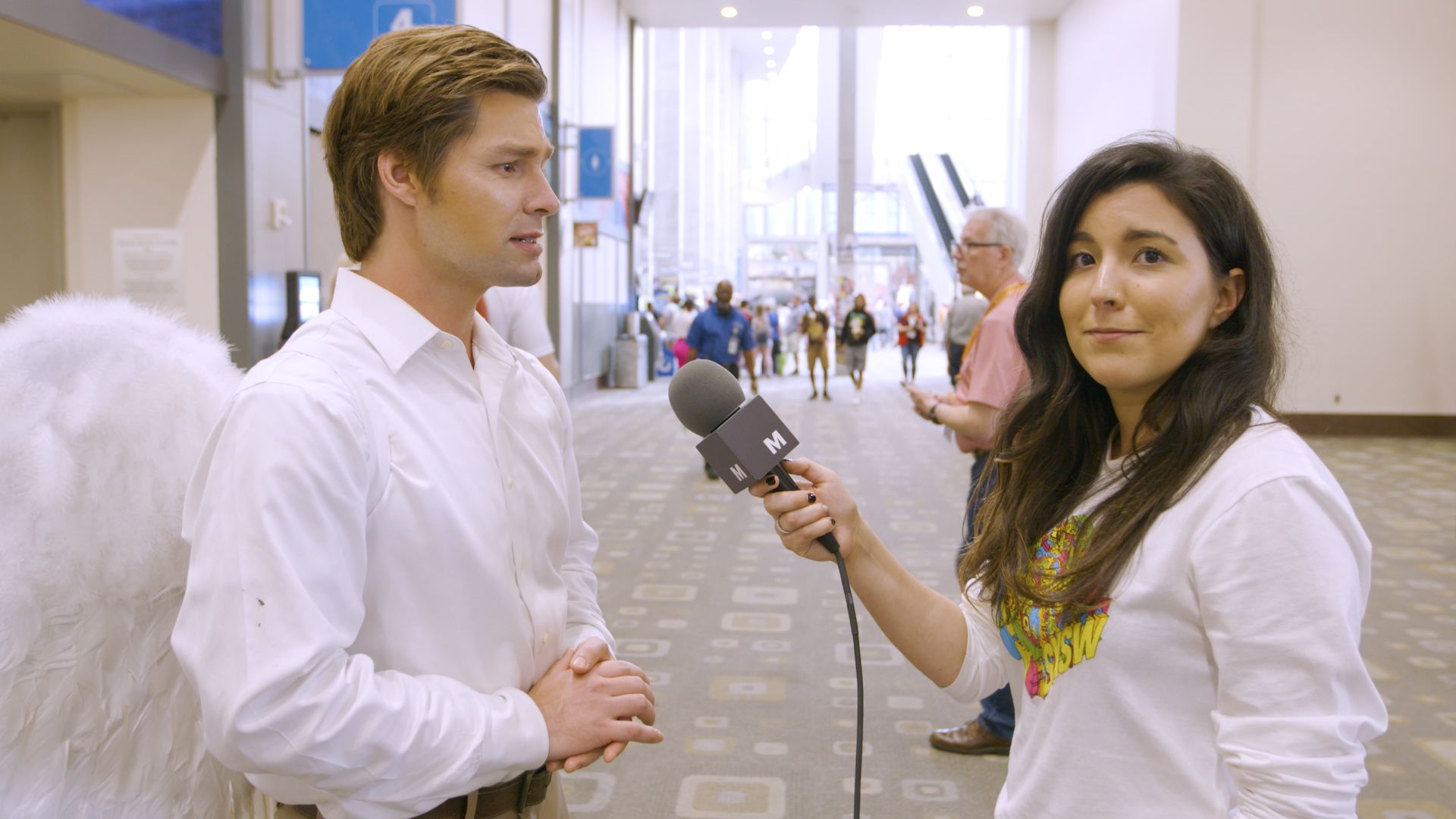