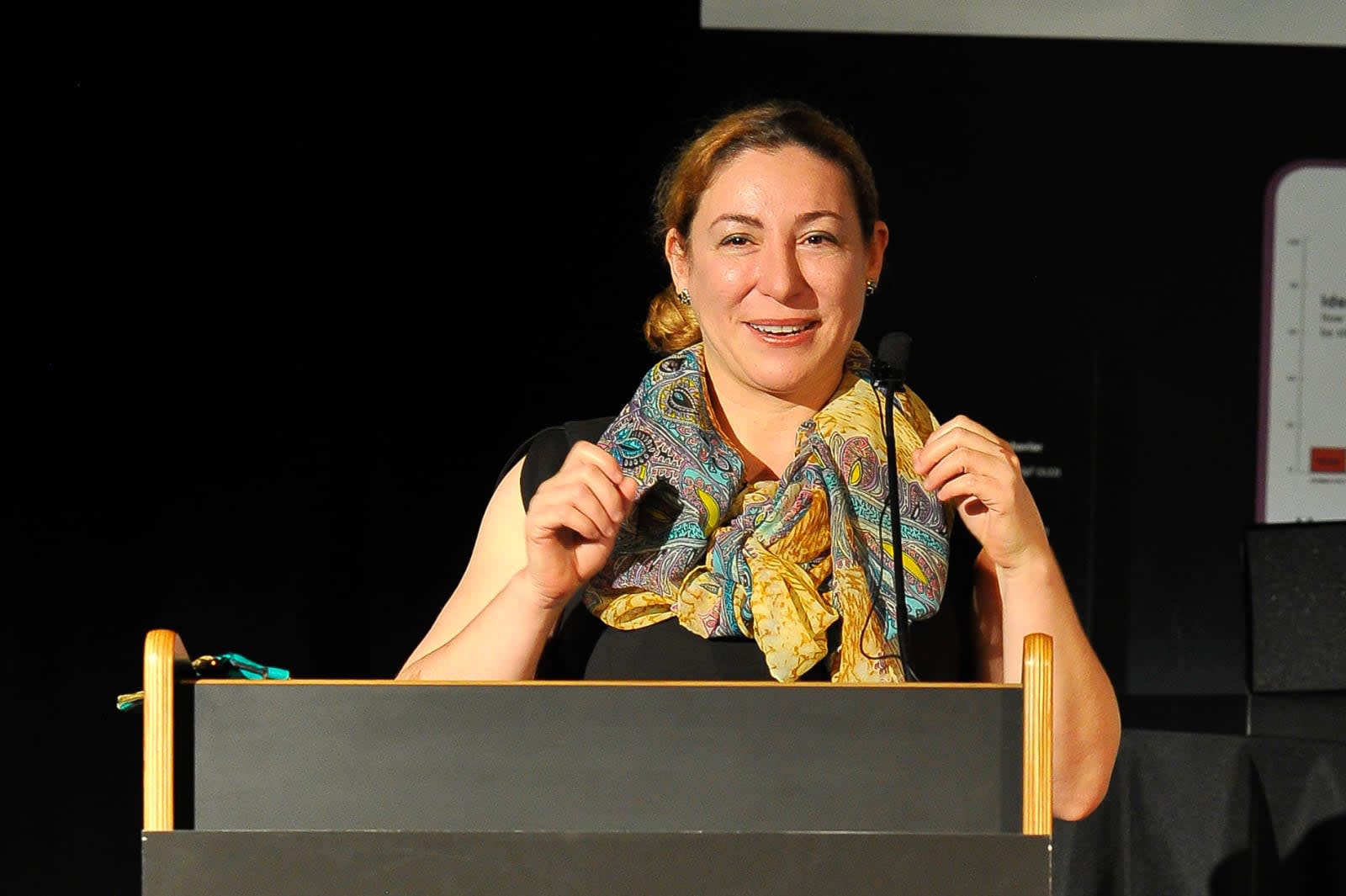 Another lab testing startup is facing legal scrutiny, albeit not for the same reasons as Theranos. The Wall Street Journal has learned that the FBI is investigating uBiome, a firm that tests microbiomes (the communities of organisms in your body) to inform your health decisions, over its “billing practices.” Agents reportedly conducted a search of uBiome’s offices on April 26th, with the FBI confirming that it had visited the address.

The specifics of those practices aren’t clear, although insurance companies like Aetna, Anthem and Regence Blue Cross Blue Shield are also said to be looking into uBiome’s billing habits. An unnamed member of the insurance industry told the WSJ that uBiome had billed some patients who had private Medicare plans, while one customer complained to California’s Medical Board after doctors approved tests based on a uBiome checklist without contacting him directly.

Company chief Jessica Richman (pictured above) said the company didn’t bill government customers. In a statement, meanwhile, uBiome said it didn’t have control over doctor billing and that any “improper” billing wasn’t tied to its own practices. It was “cooperating fully” with federal officials.

Unlike with Theranos, the science and technology behind uBiome appear to be sound. While it’s not yet clear how useful microbiome data really is, DNA sequencing tests like uBiome’s SmartGut should at least provide accurate data. However, it’s easy to see why the company might be under close watch. Medical tech startups like this are subject to intense regulatory pressure as a matter of course, and Theranos’ sordid history gives officials all the more reason to look closely.