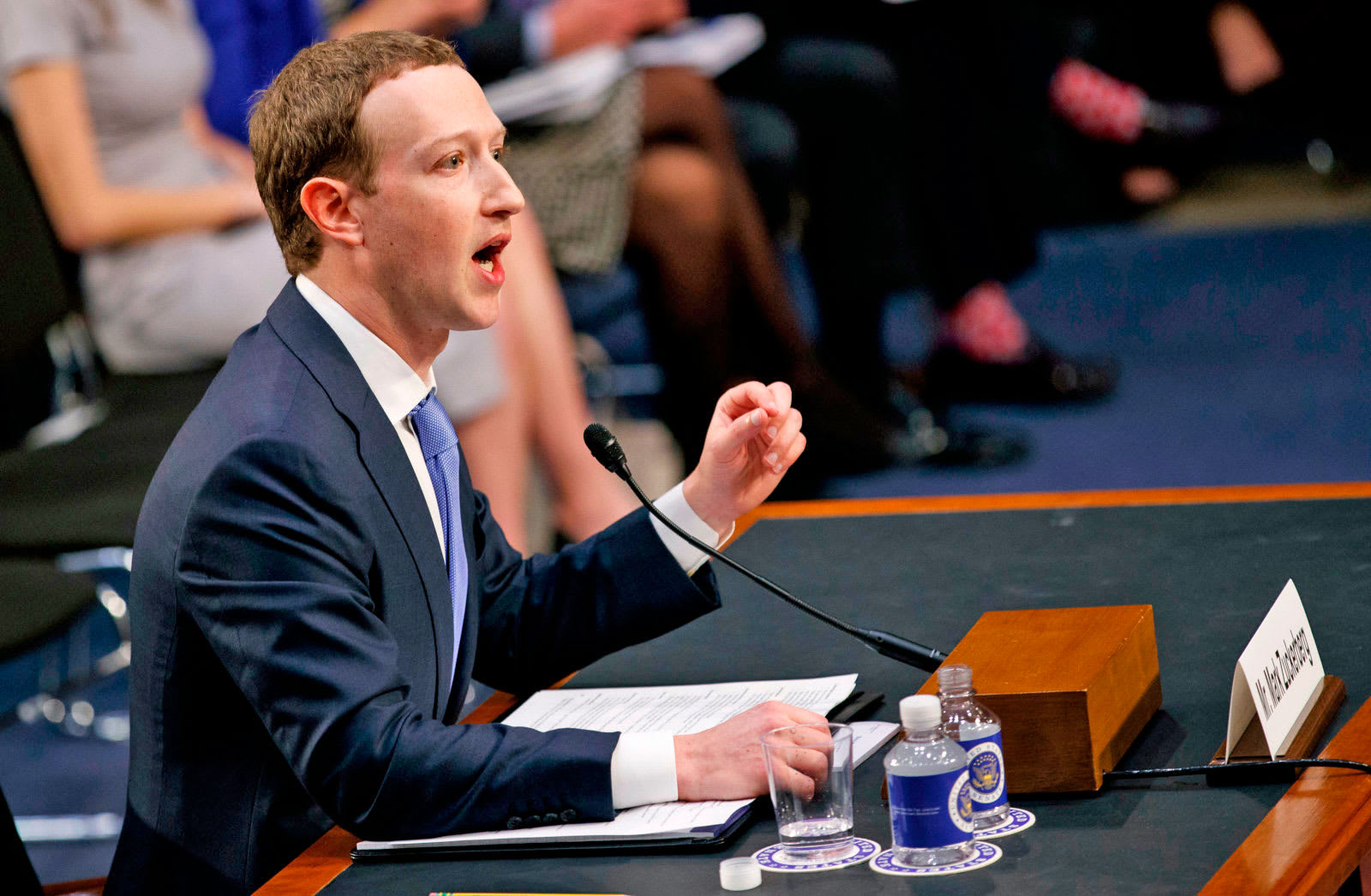 During Facebook’s F8 keynote this week, the company repeatedly hammered one idea: the future is private. While its privacy-focus might be flawed, it looks like Facebook is putting its money where its mouth is. According to The Washington Post, the company told the US government it’s open to greater oversight of its data-collection practices, in exchange for ending a federal probe into a series of privacy flops that surfaced last year.

As part of this tradeoff, Facebook may face a multi-billion dollar fine from the Federal Trade Commission (FTC). Sources told The Washington Post that Facebook would also have to more rigorously review new products and services, document its decisions and efforts to avoid privacy pitfalls and take a more active role in policing third-party app developers. Facebook decision-makers could be required to complete quarterly assessments of the company’s privacy safeguards, and those reports would be reviewed by independent members of the company’s board.

Facebook could also have to submit to FTC-approved checkups by third-party watchdogs, and it would be required to report privacy violations as soon as possible. Future privacy mishaps could lead to even heftier fines.

As The Washington Post notes, negotiations between Facebook and the FTC are ongoing, and the settlement could change drastically before it’s final. Still, the fact that Facebook is willingly inviting government oversight, suggests maybe its “future is private” message isn’t all talk.