Biohacker Josiah Zayner accused of being an unlicensed practitioner 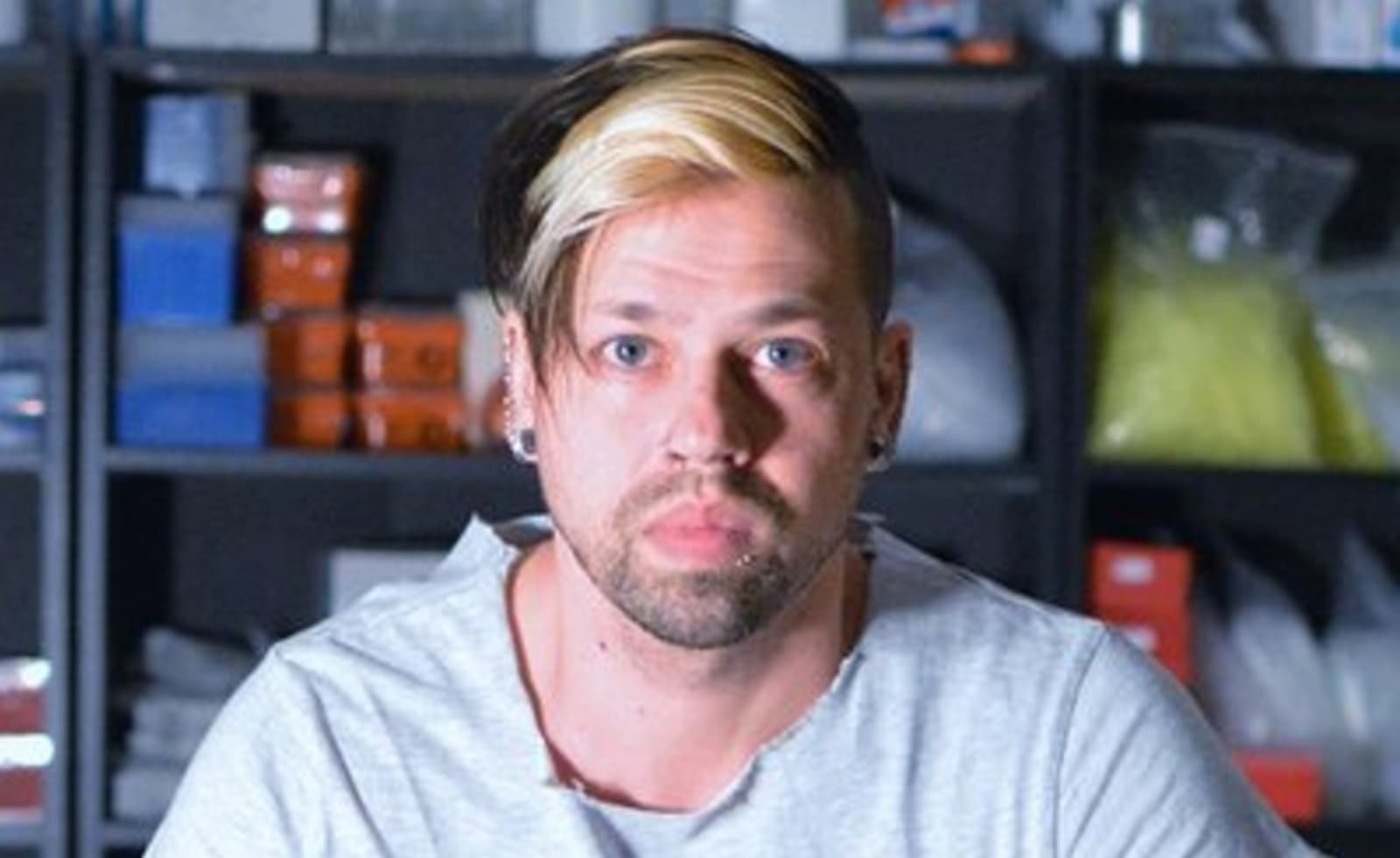 Celebrity biohacker Josiah Zayner says he’s under investigation for practicing medicine without a license. The onetime NASA scientist, known on social media for his DIY medical procedures, was sent a letter by the California Department of Consumer Affairs after it received a “complaint of unlicensed practice of medicine” against Zayner. While anyone can file a complaint with California’s medical board, the fact it is now investigating means it considers the accusations credible.

WTF!!!! I have been accused of practicing medicine without a license because of genetic self-experimentation and showing people how to access publicly available knowledge.

Biohackers are individuals that perform medical experiments outside university labs and accredited companies. Zayner found fame online for a raft of stunts, including carrying out a fecal transplant and injecting his own arm with CRISPR. He’s also well known for his disdain for the US Food and Drug Administration, which he accuses of blocking innovation and putting lives at risk.

His company, The Odin, sells a variety of DIY biology tests, including a $209 kit that makes florescent yeast. But neither The Odin nor any other biohacker have yet to develop any notable genetic treatments. In a post on social media, Zayner wrote, “”I have never given anyone anything to inject or use, never sold any material meant to treat a disease and never claim to provide treatments or cures because I knew this day would come.” He added that he was being unfairly targeted for “showing people how to access publicly available knowledge.”

California’s medical board has requested an interview with Zayner on June 11th, informing him he is “welcome to bring an attorney” but that it’s not obligatory. It’s not clear what will happen next, but practicing medicine in California can be a misdemeanour or a felony, and carries penalties of up to three years in jail and a $10,000 fine.