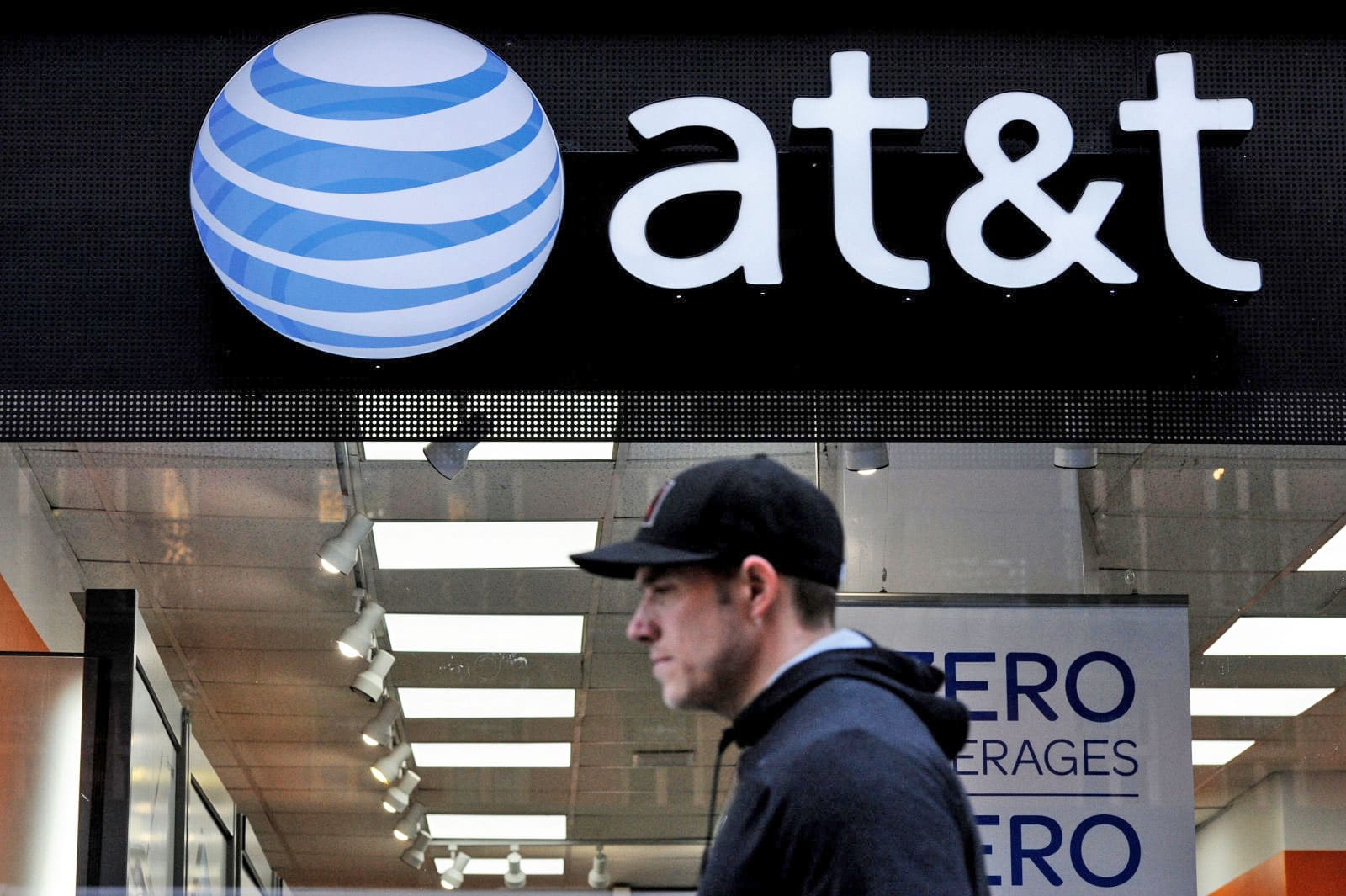 Have some spare bitcoin kicking around? You can put it toward your phone service. AT&T says it has become the first big US wireless carrier to accept cryptocurrency for online phone bill payments. Choose the BitPay option at MyAT&T and you can cover your bill with bitcoin instead of conventional funds. You can’t use this in-store, alas, but it could make sense if you’d rather save old-school money for other purposes.

Will this see a lot of use in the near future? Probably not. Bitcoin and other cryptocurrencies still tend to be volatile, and they’re still fighting for legitimacy in the public eye. It shouldn’t hurt AT&T to experiment with the feature, however, and it might be helpful in the long run if and when digital currency becomes commonplace.