Fitbit devices can pay for your NYC bus or subway ride 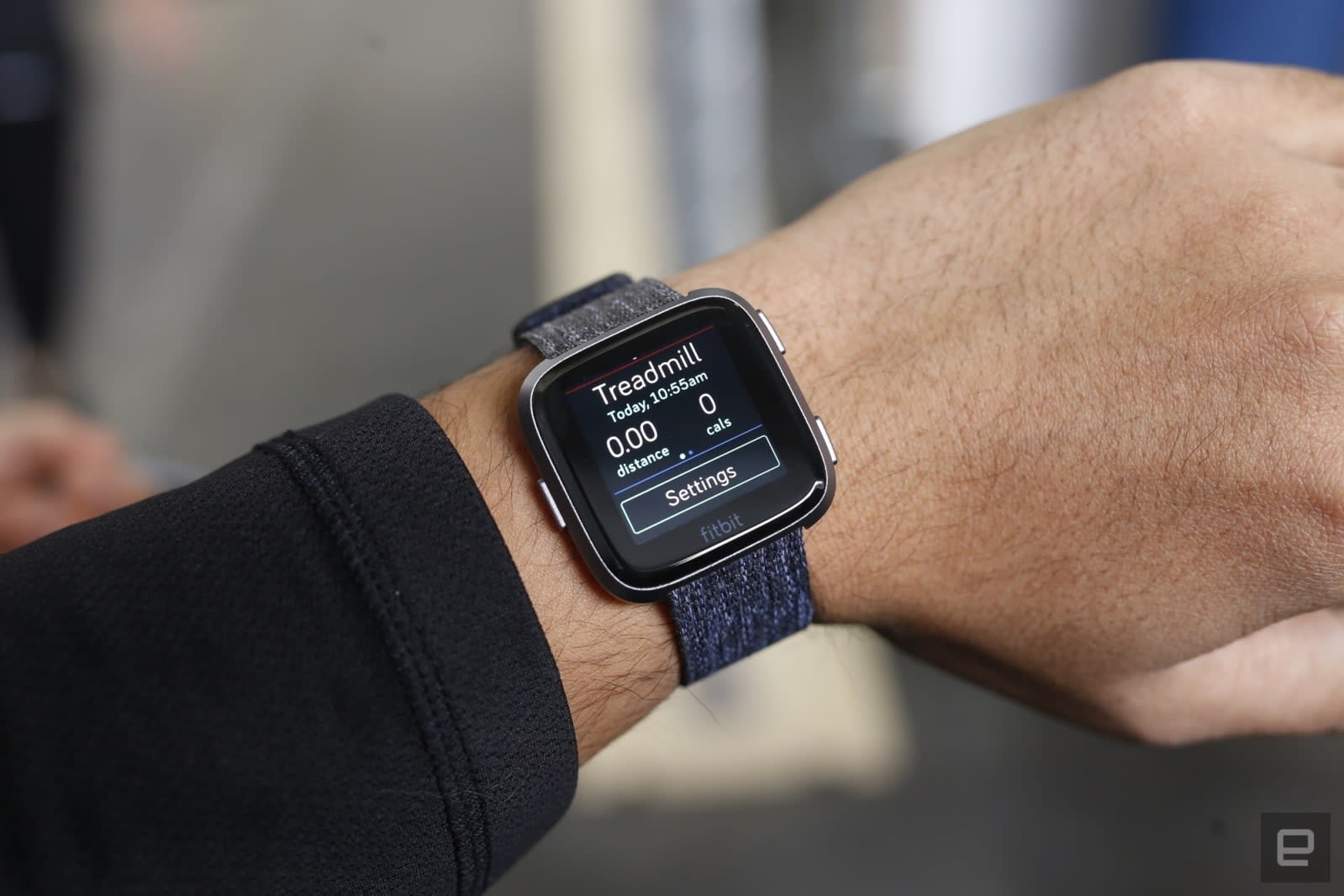 Add Fitbit to the growing list of device makers that will support tap-to-pay in New York City’s mass transit system. When the city’s contactless fare pilot program starts on May 31st, Fitbit Pay-equipped wearables like the Versa Special Edition, Charge 3 Special Edition and Ionic will let you pay per ride on the MTA’s Staten Island buses as well as the 4, 5 and 6 subway lines running between Grand Central and Atlantic Avenue-Barclays Center. You could use your watch to track your gym session one moment and get a ride home the next, in other words.

As with the Apple and Google implementations, this won’t replace passes. You’ll still want to pull out a MetroCard if you ride frequently. The OMNY payment system also won’t reach the entire bus and subway systems until 2021. Regardless, it’s a big step forward — and it suggests there will be a day when you don’t have to reach into your bag or pocket to make a quick cross-town jaunt.