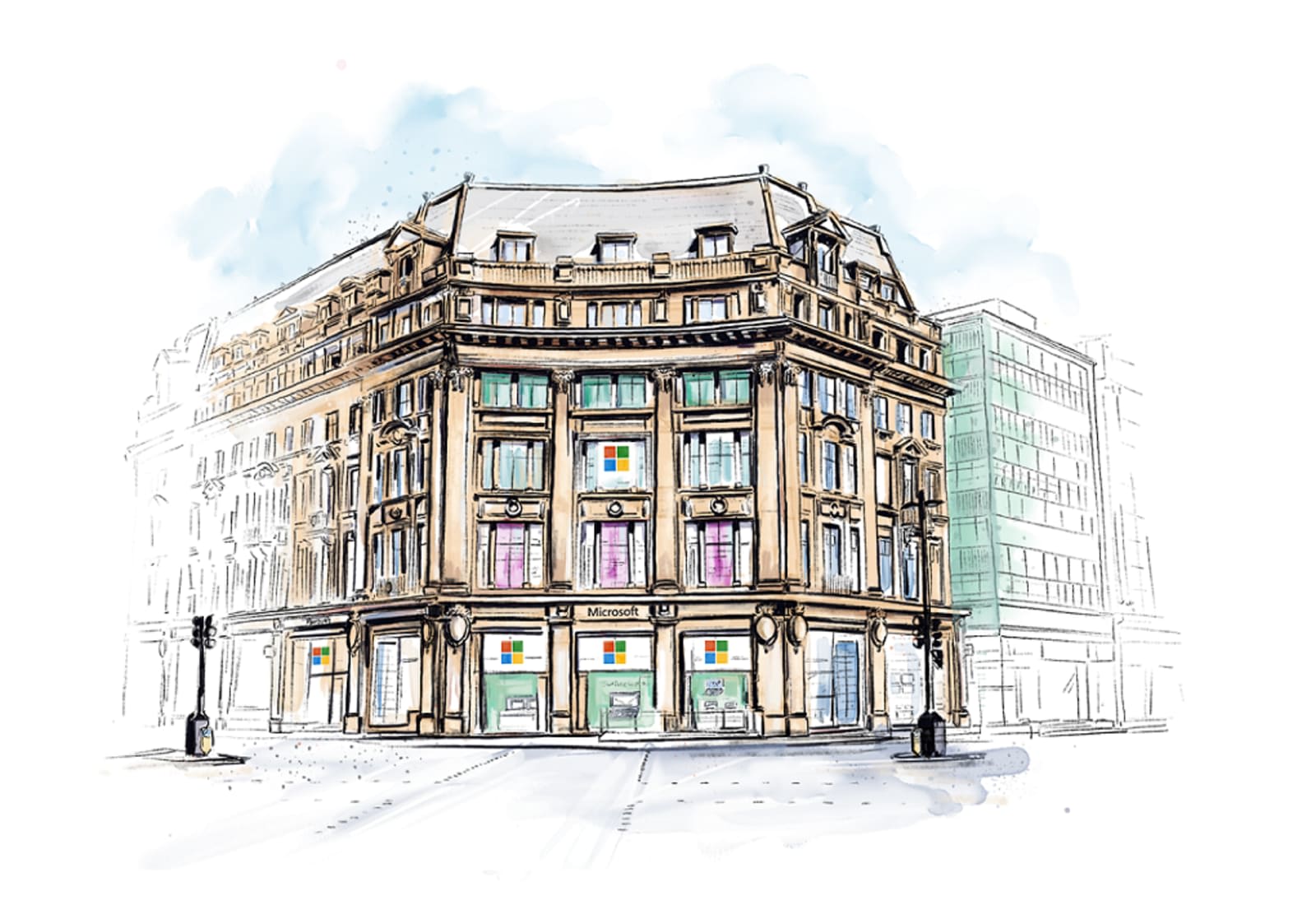 It’s been several years in the making, but Microsoft has finally announced an opening date for its flagship store in London. Its first physical retail premises in the UK will open to the general public on July 11th in Oxford Circus, covering 21,932 square feet over three floors.

Situated in the former United Colours of Benetton building — and just down the road from the Apple store — Microsoft’s new space features interactive zones, gaming areas and mixed-reality demos among its flash new features. You’ll be able to get tech support, repairs and advice from the Answer Desk, which will help you out regardless of your tech’s brand or operating system, and the site, which joins other flagship locations such as New York and Sydney, will also feature a Community Theatre. This space for tech, coding and STEM learning will run free workshops and programs throughout the year.