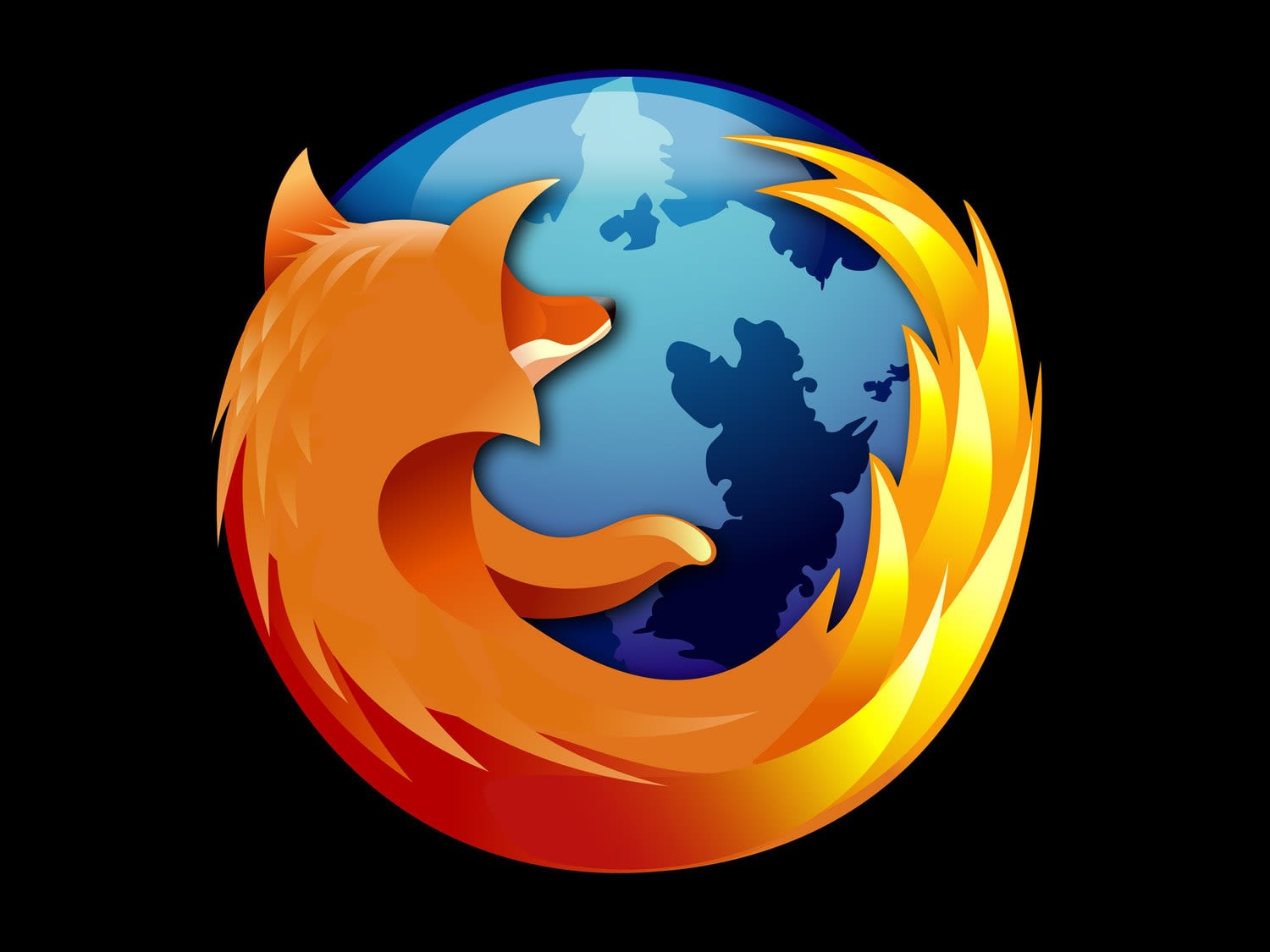 Firefox is rolling out an “Enhanced Tracking Protection” feature today that will block a list of over a thousand third-party trackers compiled by Disconnect, an open-source anti-tracking tool. New users of the browser who are downloading it for the first time will have the tracking protections turned on by default. Current users can either select the feature manually or wait for Firefox to update it in the coming months.

“We believe that in order to truly protect people, we need to establish a new standard that puts people’s privacy first,” wrote Firefox Senior Vice-President Dave Camp in a blog post. Last fall, Firefox promised it would ramp up its anti-tracking capabilities in response to demands from privacy-conscious users and to speed up page load times. It began testing enhanced tracking protection on users of Firefox Nightly, its pre-alpha software, with the promise of rolling the feature out to its wider user base if things went smoothly.

Instead of waiting, current Firefox users should probably just turn the enhanced tracking feature on manually. Simply click on the menu icon of your Firefox browser and then select “Content Blocking”. Go to your privacy preferences and select the “Custom” gear. Finally, select “third-party trackers” under “Cookies”. 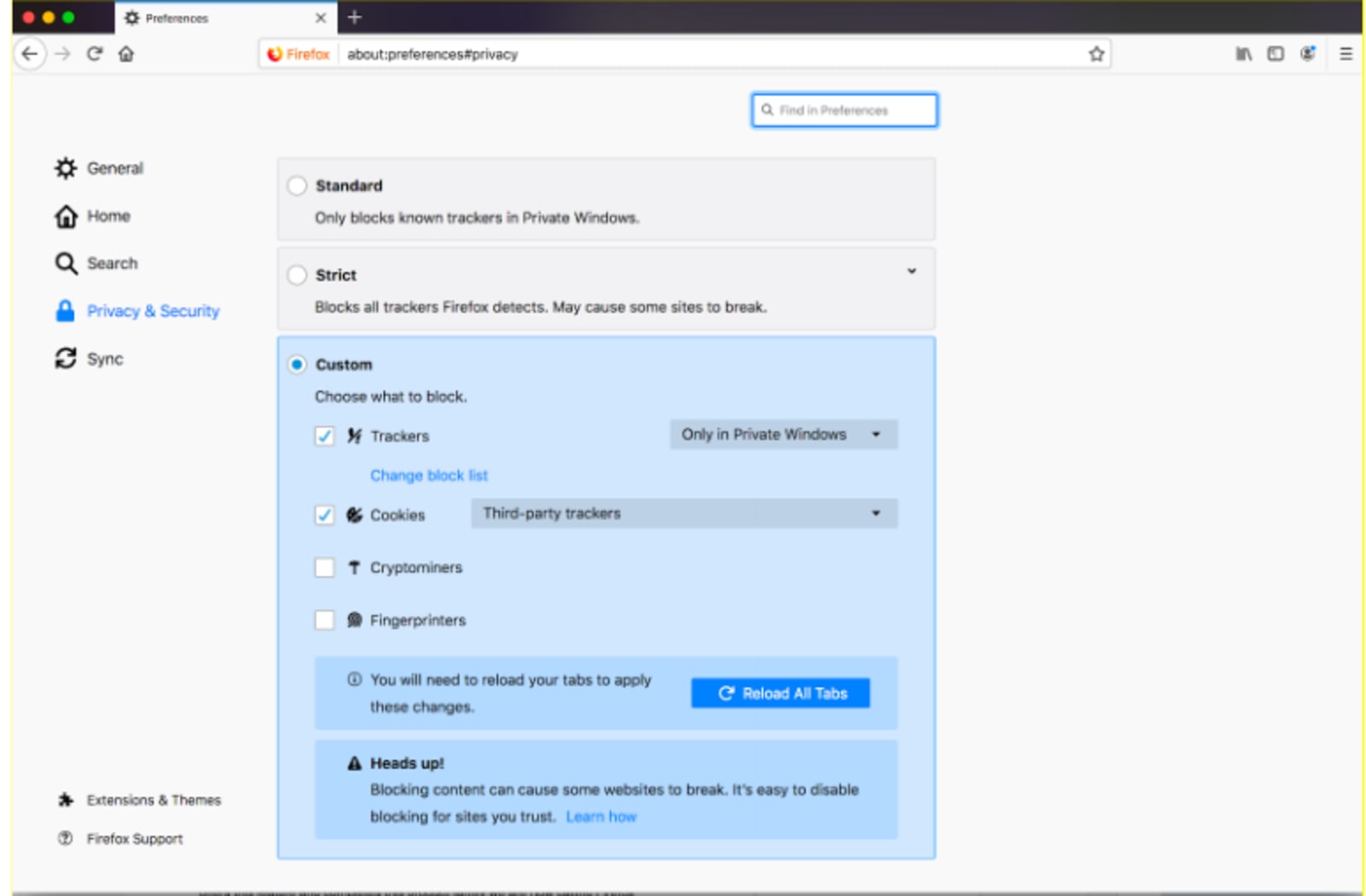 Unfortunately, clearing cookies is no longer enough these days with the rise of fingerprinting and cryptomining. Firefox is experimenting with anti-tracking features for these harmful scripts on its Firefox Nightly 68 and Beta 67 testers. But now any user with the latest edition of Firefox can turn them on manually. The search engine hopes to make the fingerprinting blocking feature available by default in a future update.

Mozilla today also unveiled an update to its Facebook Container browser extension that will block tracking of “shares” and “likes” on third-party sites that have the social media platform embedded. Firefox also rolled out a desktop version of its Lockbox password manager, which will now be known as Lockwise.

This AI-powered subreddit has been simulating the real thing for years
[...]
06 Jun 2019
Chrome will start filtering disruptive ads worldwide in July
[...]
09 Jan 2019