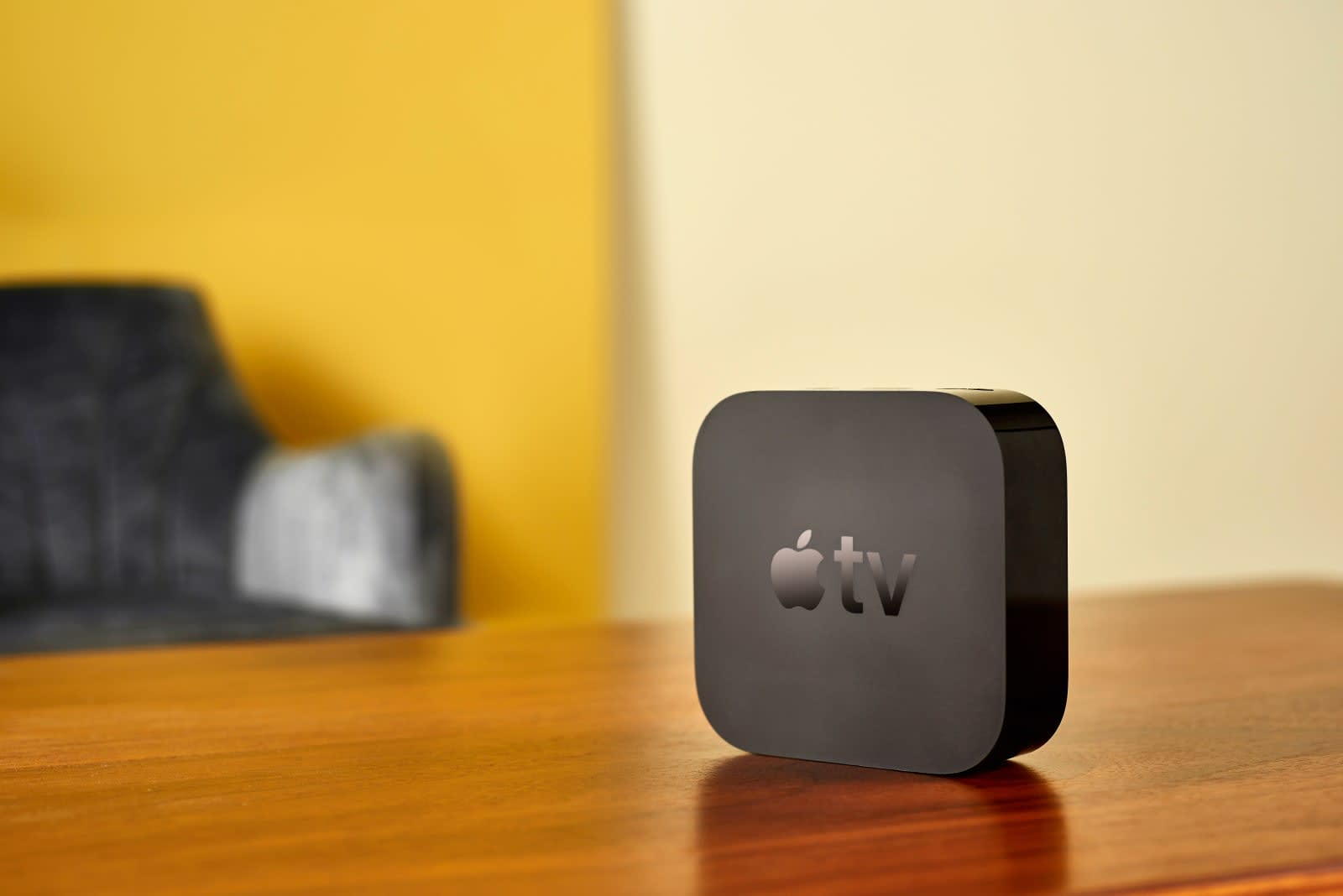 The latest beta version of Apple’s upcoming tvOS 13 has an unexpected surprise. The company is introducing support for a picture-in-picture mode that allows you to browse while continuing to watch a video. The feature, available in tvOS 13 beta 2, was not previously announced by the company and wasn’t mentioned during its WWDC keynote earlier this month.

From the looks of it, Apple’s picture-in-picture feature won’t allow you to stream video on top of another video. Instead, it shrinks whatever content you are currently watching to a small box housed in the corner of the screen, allowing you to navigate the rest of the operating system without needing to pause or back out of an app. On-screen controls allow you to jump between the video thumbnail and the rest of Apple TV, move the picture box to different corners of the screen or close the content entirely. The appearance on Apple TV marks an expansion of Apple’s picture-in-picture feature, which first appeared in iOS 9 as a multitasking feature for iPad.

In addition to picture-in-picture, tvOS 13 will introduce support for Xbox One and PlayStation 4 controllers, add the ability to view lyrics on screen while listening to music and offer multi-user support including personalized recommendations for each person’s profile.