The vlogger and comedian known for his crude humor and music tweeted about buying the town of Hell, Michigan on Monday. He noted that renaming the town to Gay Hell was a tongue-in-cheek response to the Trump administration’s ban on U.S. embassies flying rainbow flags in honor of Pride month.

“Fuck the Calabasas mansions, I just bought a town,” Daniel said during a phone interview.

so as of today, I am now the owner of Hell, Michigan. I bought the whole town.

And my first act as owner, I have renamed my town to Gay Hell, MI.

The only flags allowed to fly are pride. pic.twitter.com/AKOcZm2Jvm

It isn’t the first time Daniel visited Hell to make a statement for the LGBTQ community. In 2017, he became mayor of Hell and immediately banned heterosexuality.

“I love straights, but my #1 priority is the safety of my town,” he tweeted. “Until the heterosexual threat has been reviewed we cannot allow them to enter.”

After a day of mayorship, Daniel was “impeached.” That’s just the political process in Hell, where anyone can pay $100 to be “mayor for a day” before getting a “proclamation of impeachment.” The package also comes with a shirt, devil horns, and a deed of ownership of one square inch of property in the town. This time around, he paid to run the town for three days — a purchase that let him temporarily change its name.

“Well, he paid the price of being a mayor for three days,” John Colone, who acts as Hell’s unofficial mayor and runs the town for tourists, said. “But we gave him a discount.”

Colone owns several businesses within the town’s borders, including the souvenir shop, the chapel, and the mini golf course. Hell was previously up for sale in 2016, where it was listed for $999,666. In March of that year, the price dropped to $900,000.

“I love the people who run it,” Daniel said. “John is one of the sweetest people alive … just very LGBT-friendly, and that’s, in rural Michigan, very hard to find.”

Daniel, who’s engaged to fellow YouTuber Sam F, said he plans on eventually having his own wedding in Gay Hell. He says he bought the town “just because it’s funny” and he’s a self-described “asshole” who wanted to push boundaries for Pride.

Gay Hell, Mi has everything. A library, a place to lock your love in Gay Hell, and even a WEDDING CHAPEL TO GET GAY MARRIED IN HELL! pic.twitter.com/mt2RzgraEx

“When he showed up today, I said go ahead, enjoy yourself,” Colone said. “We’re Michigan’s hysterical town. Everyone else is historical.” The town’s mission is to “make people laugh,” Colone added.

“Why should we be prejudiced on anything?” he continued, explaining that about a quarter of the 81 weddings performed in Hell’s chapel last year were same-sex.

At the end of the day, Daniel wants to spread one message with his Pride Month stunt.

“Fuck shit up, have fun,” he concluded. 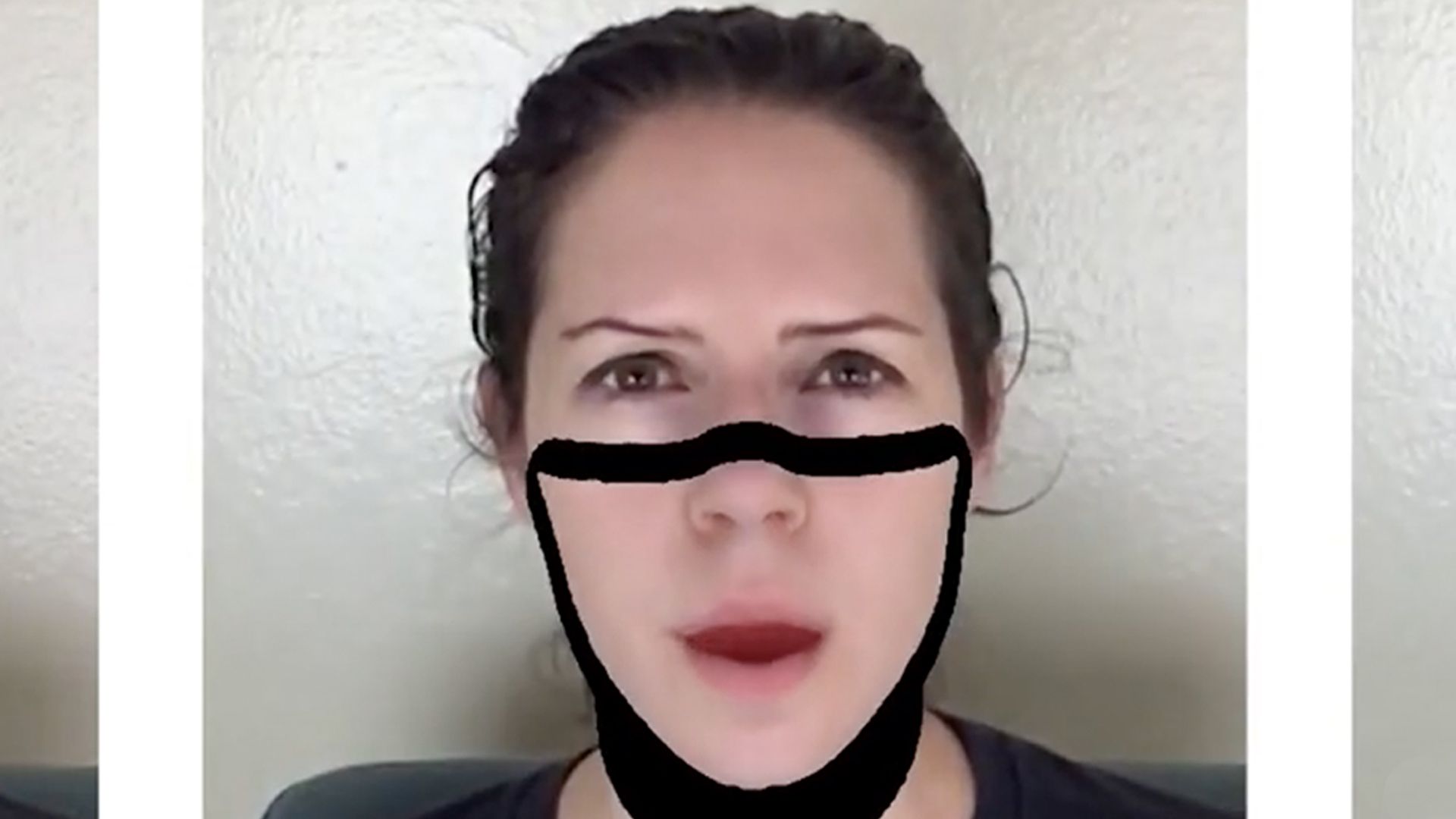