Sorry boys, the viral screenshot of Belle Delphine’s jarred urine for sale is probably a hoax.

The photo has since received more than 1.9 million likes, and Delphine followed through with making the account. While the thumbnails deceptively show the cosplayer in a variety of provocative poses, the actual videos are pretty innocent: In a video titled “Belle Delphine plays with her PUSSY,” she toys around with stuffed cats. In one called “PEWDIEPIE goes all the way INSIDE Belle Delphine,” she literally eats a printed photo of YouTuber PewDiePie.

“This water is not for drinking and should only be used for sentimental purposes,” she added in a disclaimer.

Please keep your sentimental purposes to yourself, thanks!

Delphine hasn’t linked this site on any of her social media posts or Patreon page. In all of her posts promoting her bathwater, she links to her online store. Although she’s asked her fans to suggest “weird items” for her to sell, the cosplayer has not announced any plans to peddle bodily fluids.

Although she’s asked her fans to suggest “weird items” for her to sell, the cosplayer has not announced any plans to peddle bodily fluids.

“Only one jar for one lucky cutie fan,” the product description says. “This will not be sold again.”

The site selling the pee also includes the same disclaimer as Delphine’s actual site to make it seem real. A domain search shows that the site was created on July 5, two days after she said her bathwater sold out.

Is it even real urine? Is it just apple juice? Tea? Diluted soda left in a hot car for too long? If it is real urine, is the person who peed in that jar OK? Have they been hydrating regularly? That color raises more red flags than the time Vita Coco’s social media manager peed in a jar and threatened to mail it to a hater — coconut water alone shouldn’t cloud urine like that.

This is a public service announcement: Please, for the love of all that is cursed, do not blow $9,999 on a jar of fake GamerGirl pee. 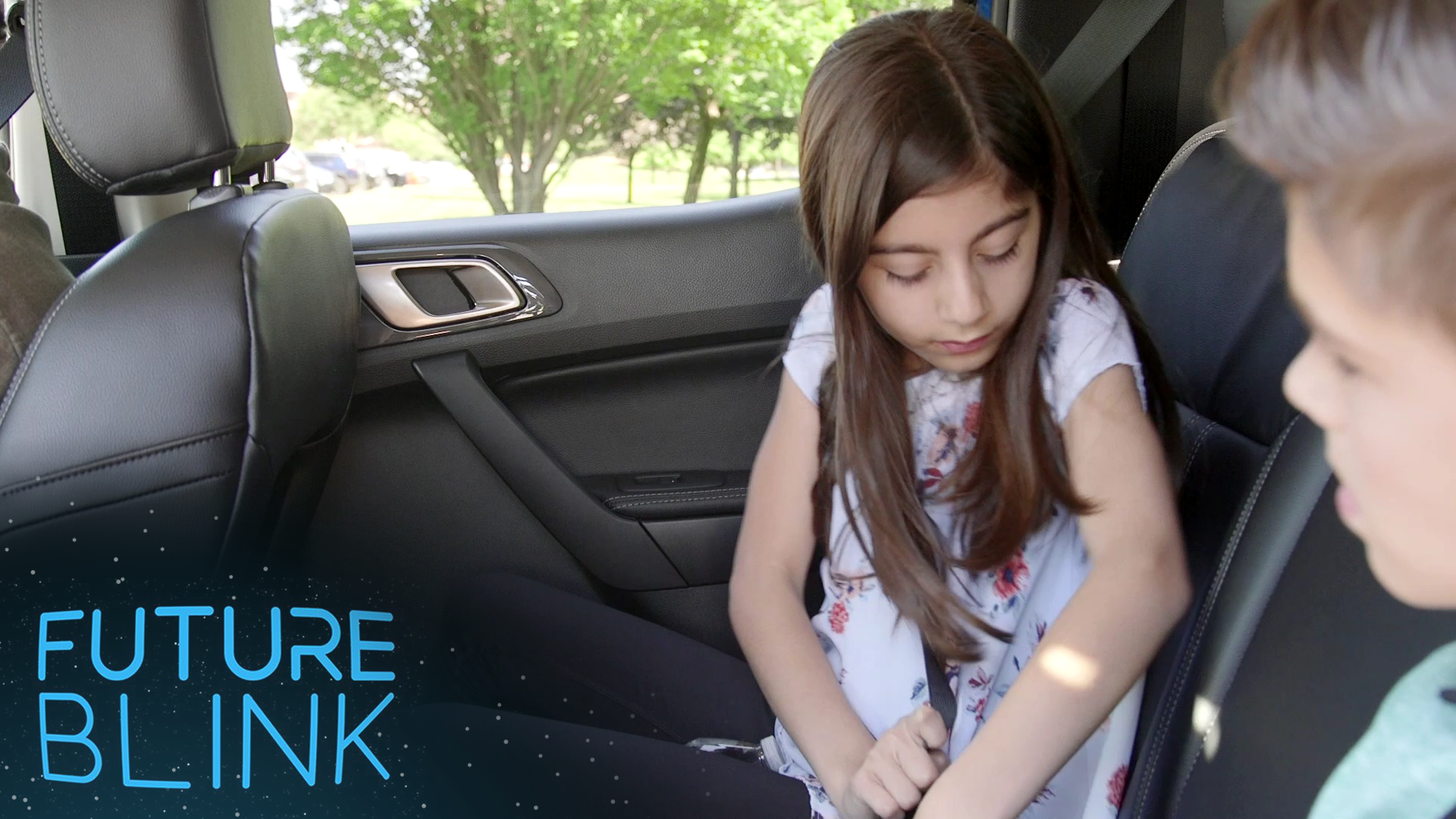