Mini Cooper is now electric and just as cute

The tiny British Mini Coopers have been around for decades (six to be exact) — but on Tuesday the first all-electric version was revealed.

The world premiere in Rotterdam in the the Netherlands showed off the electrified Mini that looks like its non-electric predecessors but with a modified grille and no exhaust pipe — since there’s no exhaust here with the zero-emission vehicle. This Mini is all battery and electric motor.

The BMW Group’s newest car will be available next year and start production in November at the Mini plant in Oxford, England. Pre-orders with a $500 deposit are open in the UK and reservations are available in Germany, France, the Netherlands, Sweden, and Norway. Availability in the U.S. hasn’t been announced yet. The car starts around $35,000.

The Mini Cooper SE, as it’s officially known, features up to 165 miles of range on a charge and can go from 0 to 60 mph in 7.3 seconds. It’s a tiny car with limited charge capacity, but it’s being touted as an urban, city car with a “go-kart feeling,” as Bernd Koerber, Mini SVP, said at the premiere event. The Tesla Model 3 base model has about 220-mile range for a similar base price, but it’s a full sedan.

In the countries where the electric Mini will first arrive, public charging networks are abundant. A European Federation of Transport and Environment study from last year found for every public charging port there are five electric vehicles throughout Europe, providing good charging coverage. If an owner uses street parking away from a plug, the Mini battery will last for non-daily driving, similar in concept to occasional trips to the gas station.

Here’s a comparison to a 2017 Mini Cooper, showing how the design is very similar to recent models despite the new electrification. 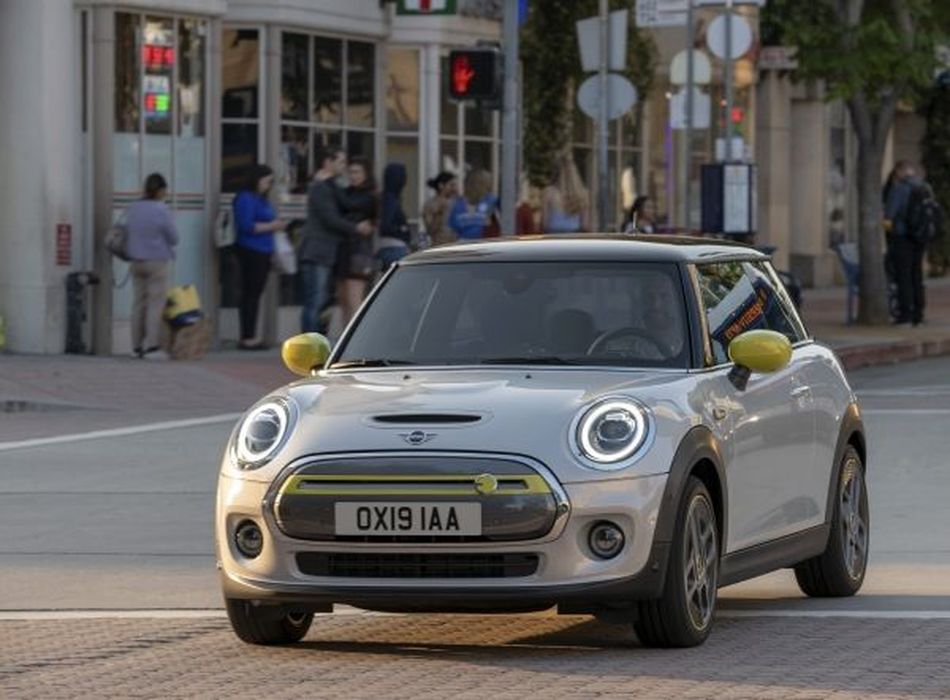 A Mini electric charges by. 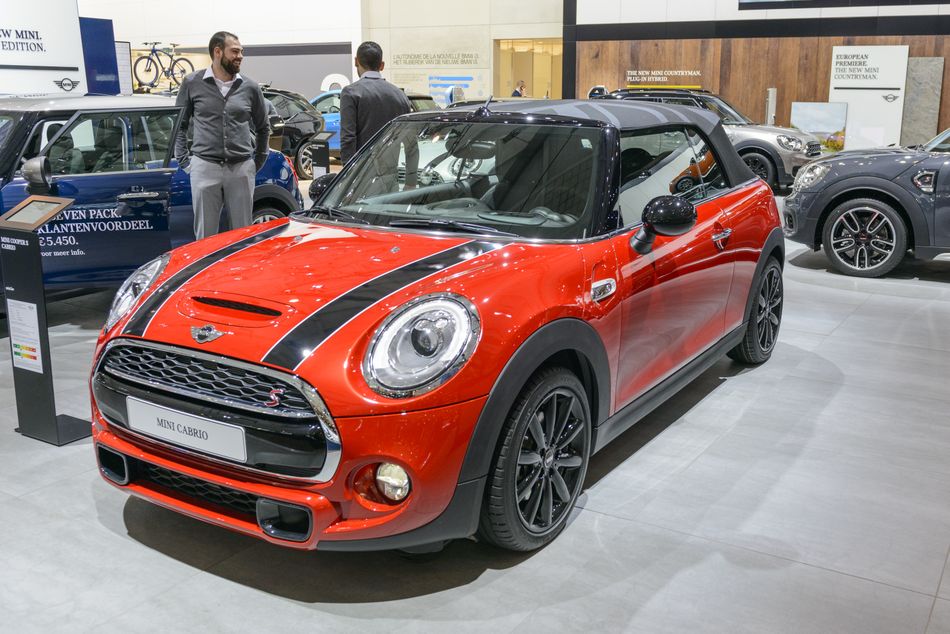 The Mini before it went electric.

The 32.6 kWh-battery is on the vehicle floor and the electric motor is lighter than its former combustion engine. With a fast charger, the car can be juiced up in about 35 minutes.

The Mini Cooper Countryman already went electric in 2017 as a plug-in hybrid option. Already 40,000 orders of the electric Mini were placed before the premiere.

Mini is part of the BMW Group which has had its electric BMW i3 since 2013. Its other vehicles are going electric — the company expects to have more than 500,000 EVs on the road by the end of this year. By 2023 BMW plans to have 25 electric options with at least half of those all-electric like the new Mini. Just last week the BMW CEO Harald Krueger resigned. 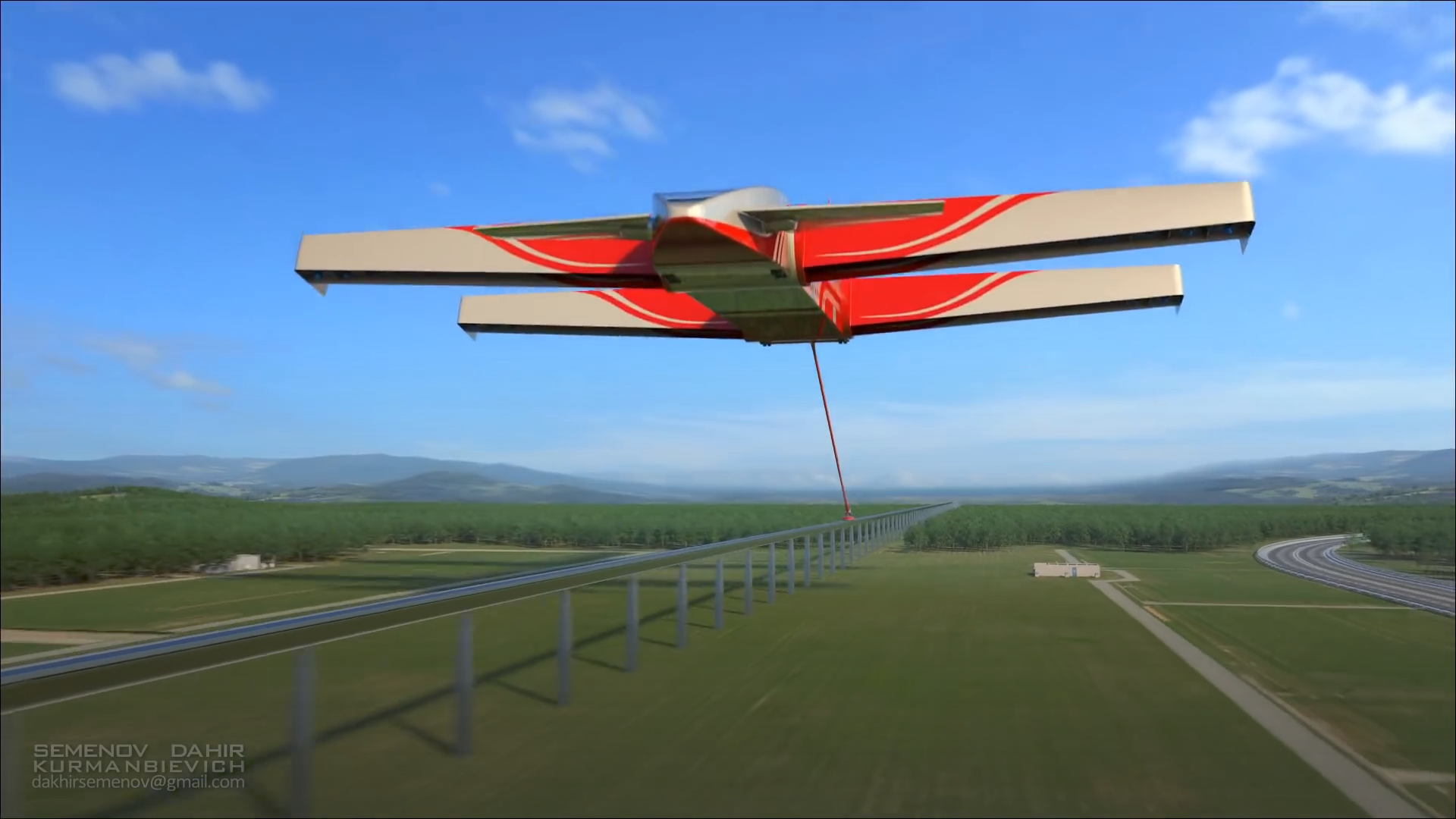