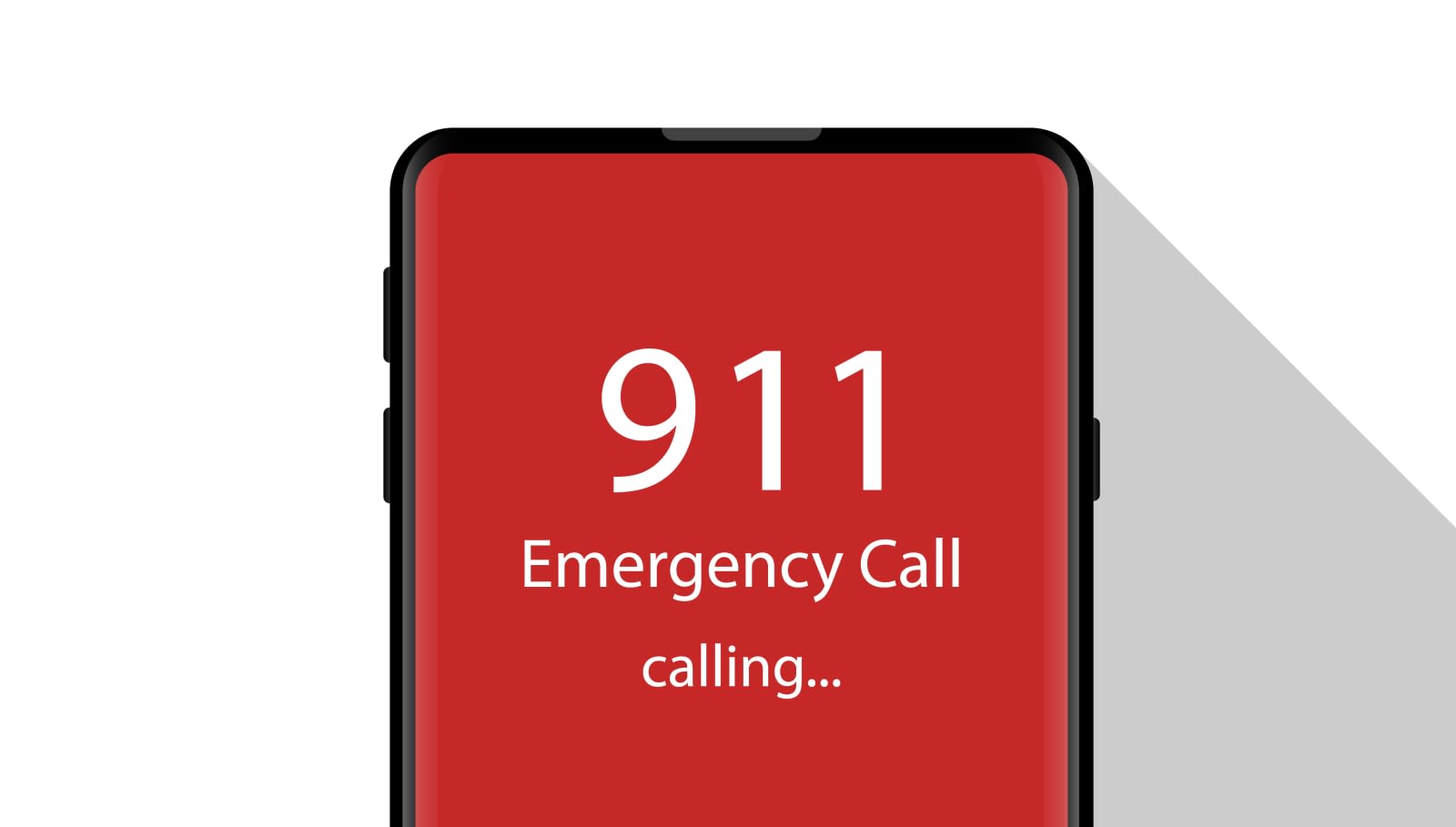 Location tracking can sometimes mean the difference between life and death when it comes to 911 calls. If you ring the emergency services with a cell phone using your provider’s network, the call handler is able identify where you are, and ensure help is sent to the right place. Now, the chairman of the FCC says the same function should be enabled on VoIP calls.

According to Ajit Pai, location details such as the street address, floor number and suite number should all be conveyed during emergency calls, regardless of the platform the call is made from. Pai is also calling on the FCC to implement Kari’s Law, which would make calling 911 from multiline phone systems — such as office buildings and hotels — possible without having to use a dial-out prefix.

The FCC will decide next month whether to implement these proposals, and at the same time vote on Pai’s call to expand the recently-passed robocalls ban. Last month, the FCC voted to allow carriers to block robocalls by default, now Pai wants to extend it to include international calls and text messaging.