AT&T and Verizon agree to change their eSIM practices 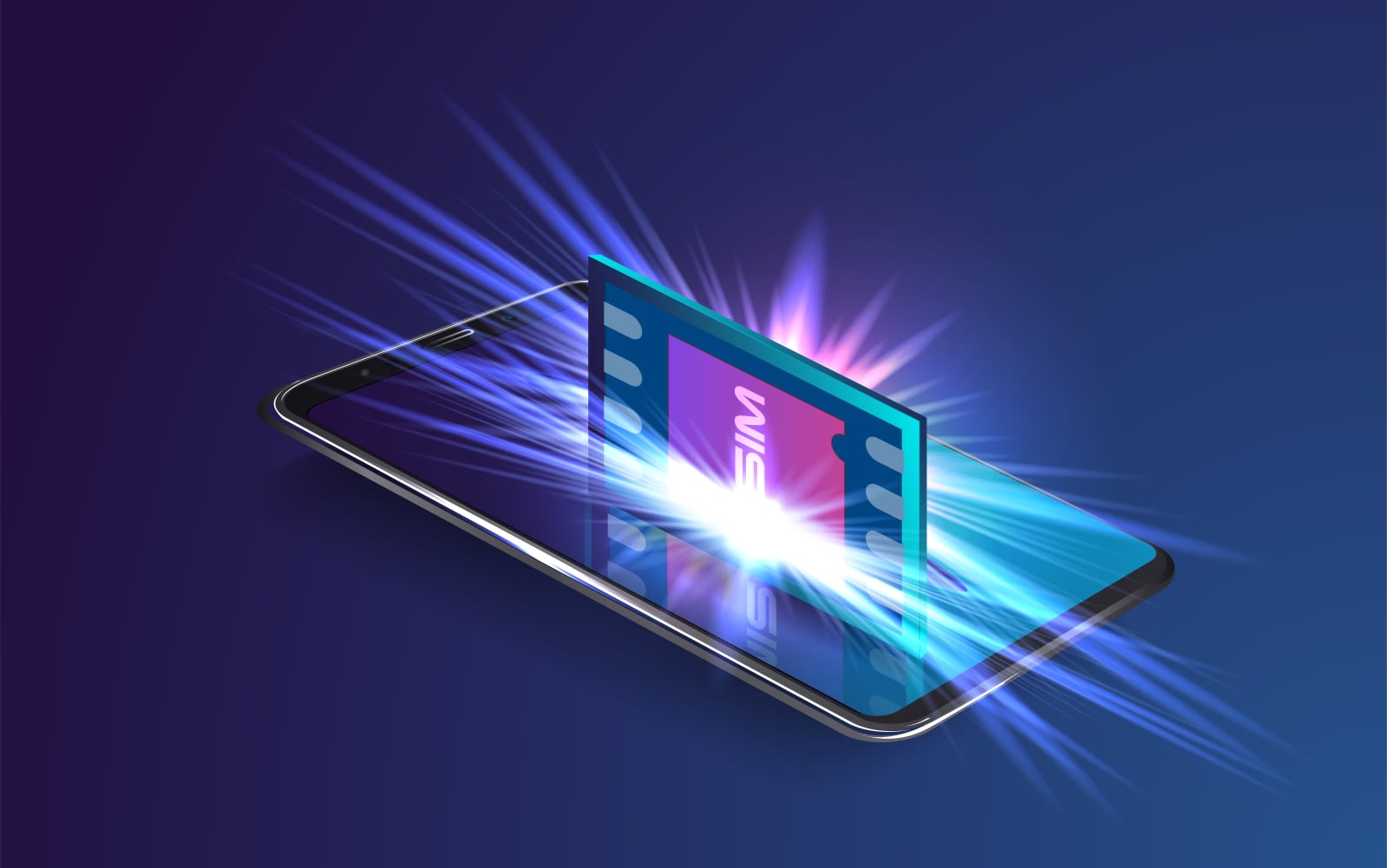 Two years ago, the Department of Justice launched an investigation into whether AT&T, Verizon (Engadget’s parent company) and the GSM Association (GSMA) worked together to limit eSIM technology. Today, The New York Times reports that the DOJ is closing the investigation and has found no evidence of wrongdoing.

The DOJ was initially concerned that AT&T and Verizon attempted to lock devices on their networks even if the device had an eSIM. But the parties have agreed to change how they determine standards for eSIM, which will allow consumers to use eSIM to switch carriers, rather than having to insert a new SIM card. And as a result, the DOJ is dropping the investigation.

This is a rather anticlimactic ending, but it’s good news for eSIM. The technology hasn’t met the kind of widespread adoption we had initially hoped for, but this change could give it a boost.

Source: The New York Times
In this article: att, business, carriers, department of justice, doj, esim, gear, GSMA, investigation, mobile, politics, unlocking, verizon
All products recommended by Engadget are selected by our editorial team, independent of our parent company. Some of our stories include affiliate links. If you buy something through one of these links, we may earn an affiliate commission.