The last time Hugh Grant went door-knocking, he was a prime minister looking for love.

But, 16 years after Love Actually graced our screens for the first time, Grant is knocking on people’s front doors once more. This time, it’s in real life and it’s all in the name of Brexit.

The Notting Hill star was out canvassing with Luciana Berger, the Liberal Democrat candidate for Finchley and Golders Green, in London.

The UK is gearing up for a General Election on Dec. 12 — the first December election since 1923. (Unless, of course, you count the festive election in Love Actually, which elected David the dancing PM.) 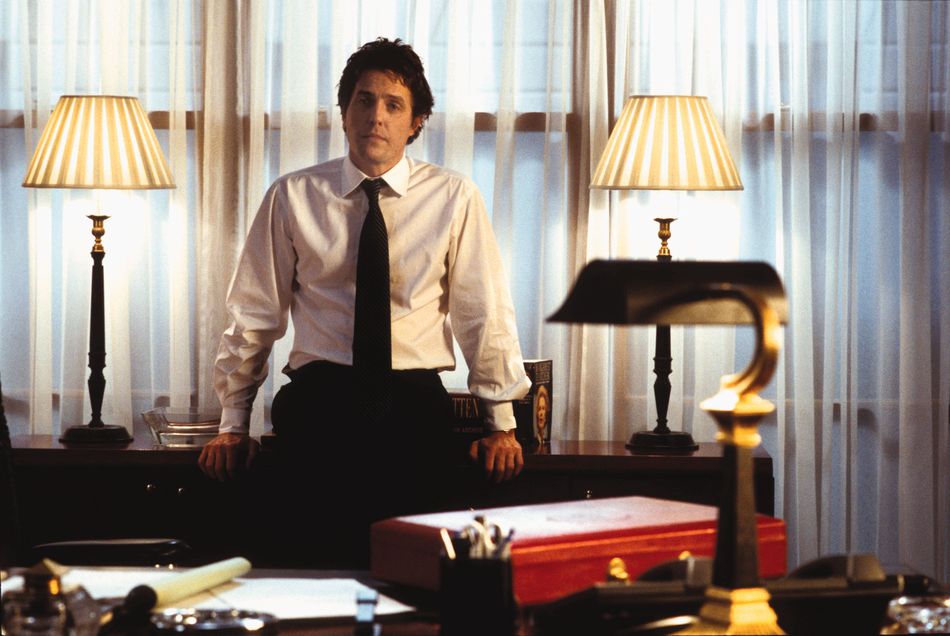 While out on the campaign trail, Grant said he was not “a life-long Lib Dem supporter,” but wants to encourage voters to vote tactically against Brexit.

“The real reason I’m here is, like so many of the population now, poll after poll has shown Britain has changed its mind,” he said. 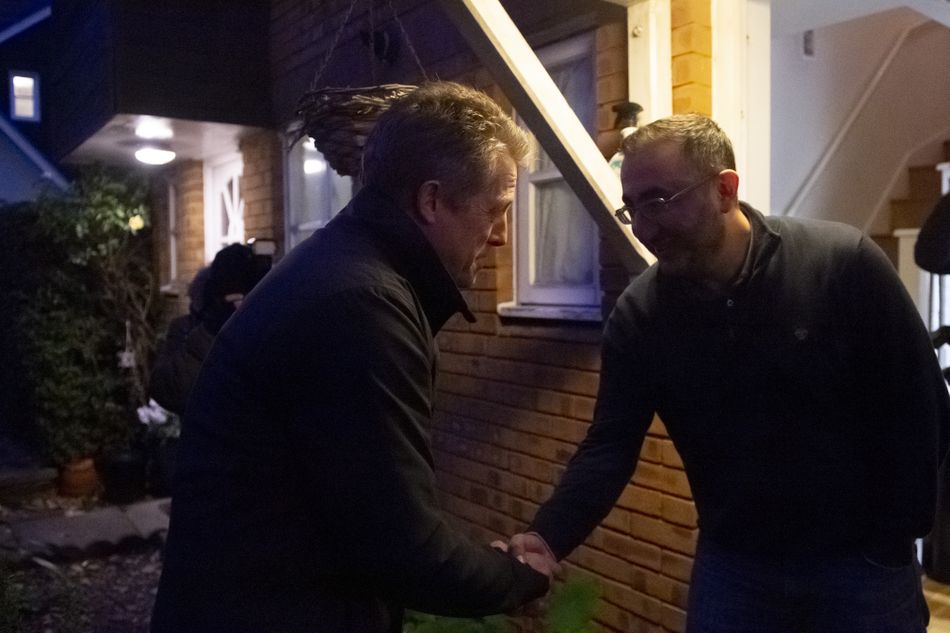 Hugh Grant canvassing for the Liberal Democrat’s party in Finchley while on the General Election campaign trail.

At a Q&A event, Grant was asked “as a former prime minister” how he would deal with the U.S. president. He replied saying it would be difficult with a “complete moron as president.”

So, how did people feel when the star of Paddington rocked up on their doorstep out of the blue? 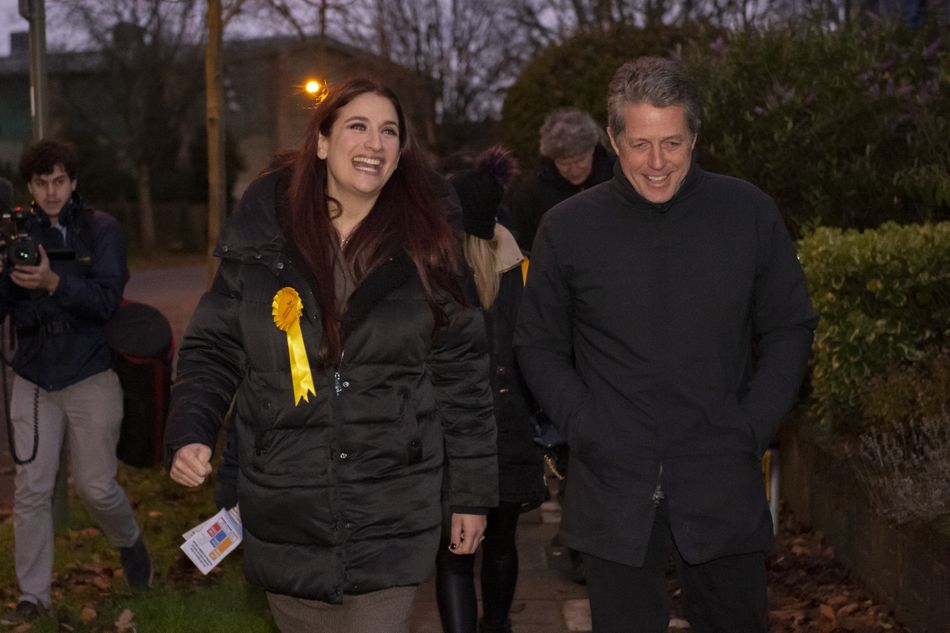 Luciana Berger and Hugh Grant canvassing in Finchley while on the General Election campaign trail.

“He (Grant) is so amazing, he’s in Paddington, he’s in Two Weeks, it’s like, oh my God, someone famous is outside my window — it was so awesome,” Lulu said.

19-year-old Sam L’huillier described the experience of being doorknocked by Grant as “sick.”

“It was sick, I don’t really know Hugh Grant but I’m obviously a big Lib Dem supporter so I think it was cool chatting to Luciana Berger,” he told PA.

Sigh, if only Hugh were back in Downing Street.